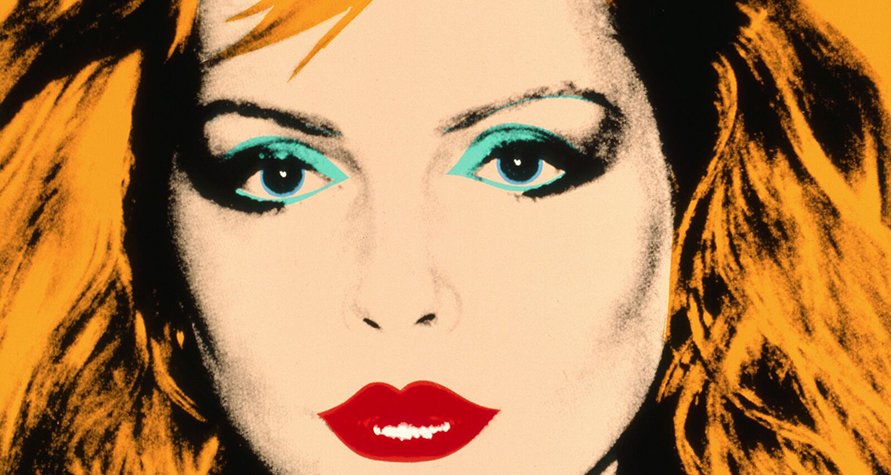 Andy Warhol: Portraits features over 120 paintings, prints, photographs, and films that depict the artist’s favorite genre: the portrait. This exhibition presents a snapshot of New York’s art and social scene from the 1960s through the 1980s through portraits of Warhol’s friends and patrons, movie stars and musicians, and celebrities of the day that range in style from the pristinely-idealized to the heartbreakingly-raw. Personalities who populated Warhol’s inner circle are represented; some widely recognized names include Joan Collins, Debbie Harry, Dennis Hopper, Mick Jagger, Robert Rauschenberg, and Andy Warhol himself. The presentation takes a multi-dimensional approach to the work, exploring the formal, conceptual, social, and political implications of portraiture, identity, and fame. Andy Warhol: Portraits invites the viewer into Warhol’s world, by examining the artist’s personal life, studio process, and use of a variety of mediums.

Over a dozen fashion ensembles created by some of the designers pictured in the exhibition, as well as those worn by one of Warhol’s Texas art dealers, Shaindy Fenton, accompany the artworks on view. Garments by Halston, Yves Saint Laurent, Pucci, Mary McFadden, and more populate the gallery to illustrate the highly fashionable circle surrounding Warhol during this infamous period.

Andy Warhol: Portraits is presented concurrently with Transamerica/n: Gender, Identity, Appearance Today, a broad survey of works in all media by artists who explore gender identity as manifest in appearance, presentation, and perception.

Free and for Members only. Celebrate the opening of Andy Warhol: Portraits and Transamerica/n: Gender, Identity, Appearance Today featuring a live performance from Jose Villalobos, food, drinks, and more.

For Members of the Patron Circle and Visionary Circle. Patrons are invited to a cocktail reception and private tour of the special exhibitions. Must present a Member ID.

Not a member? Join here. 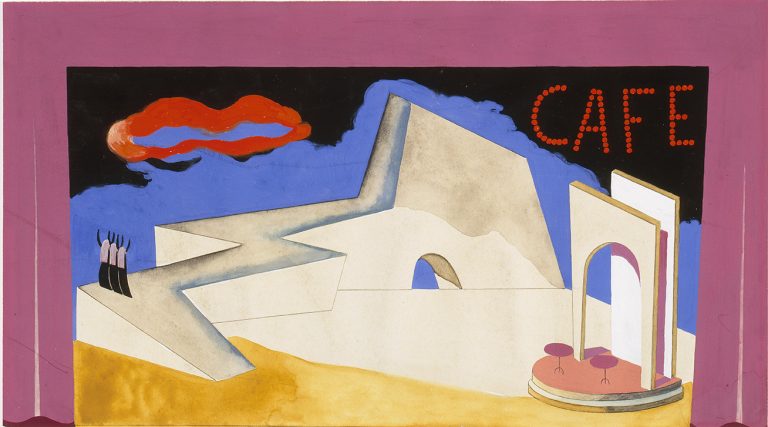 The exhibition shows how theatre designers create realistic stage settings that challenge and stretch our understanding of urban environments forged from steel, glass, bricks, and mortar. 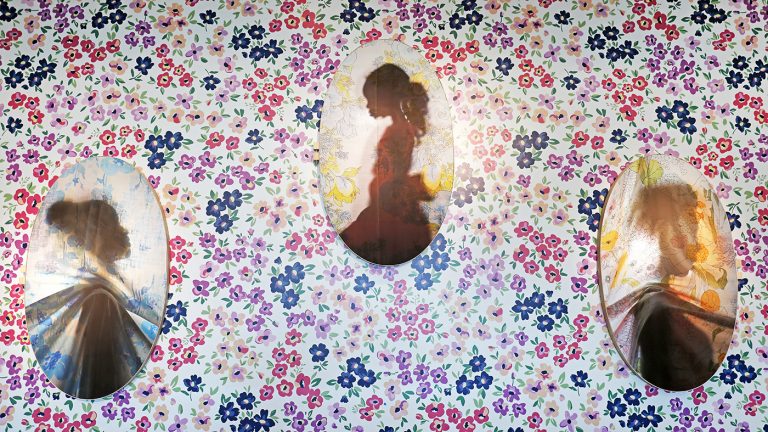 Layers of history and community take form in the silhouettes. 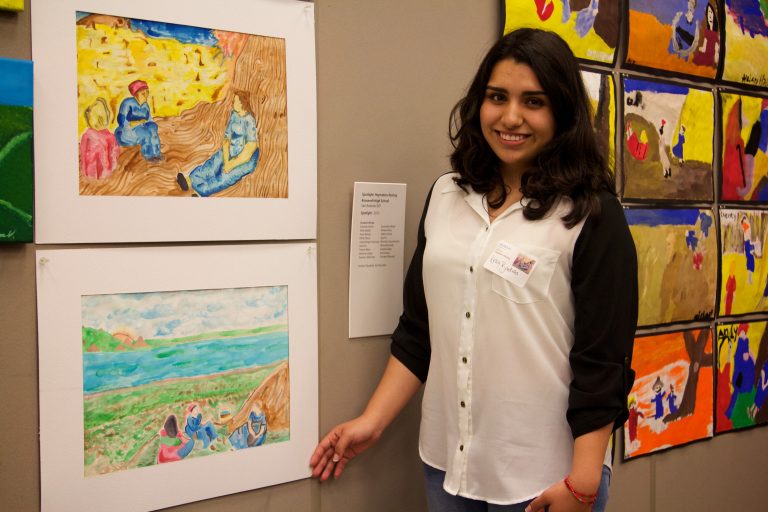 Since 2011, artworks by Leonardo Drew, Georgia O’Keeffe, and Diego Rivera from the McNay’s Collection have inspired San Antonio K–12 students.