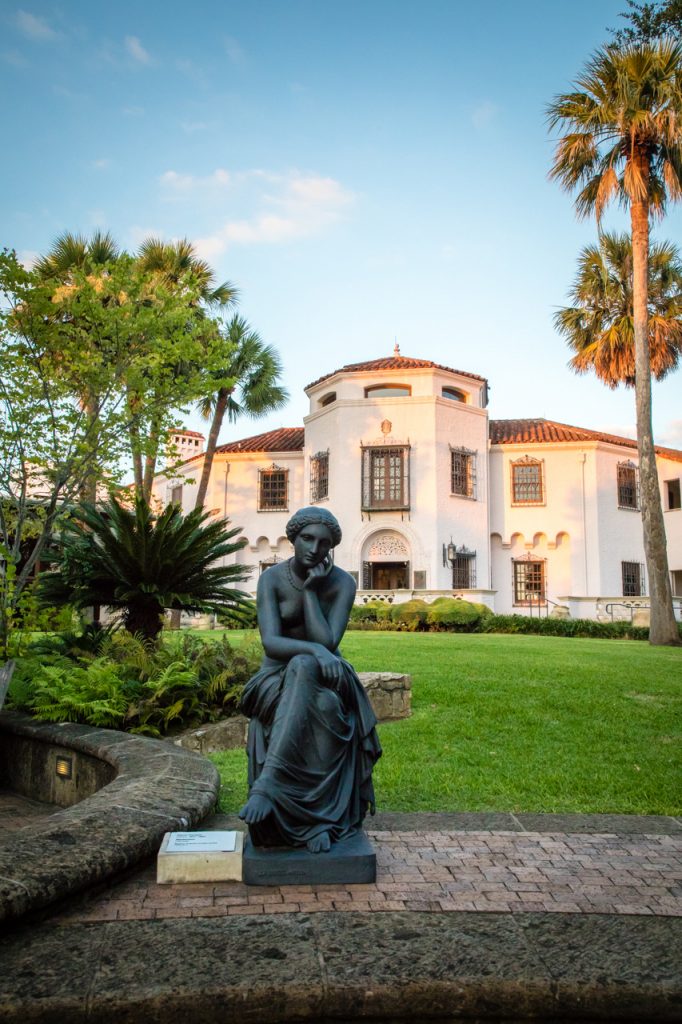 Learn More About the McNay

The McNay Art Museum, located in San Antonio and named for founder Marion Koogler McNay, is the first modern art museum in Texas. 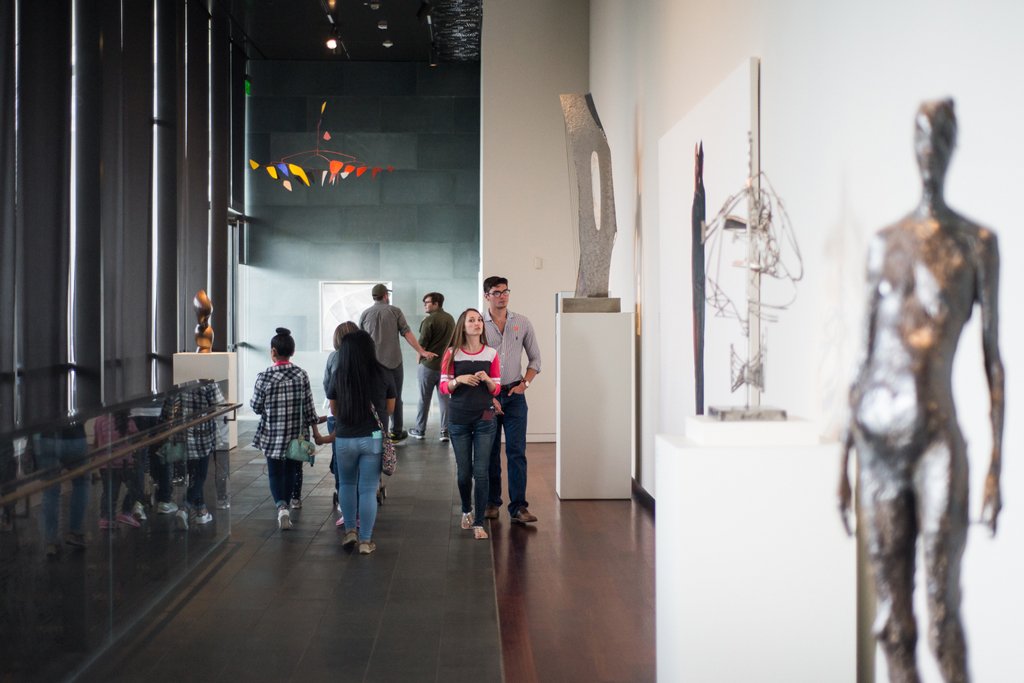 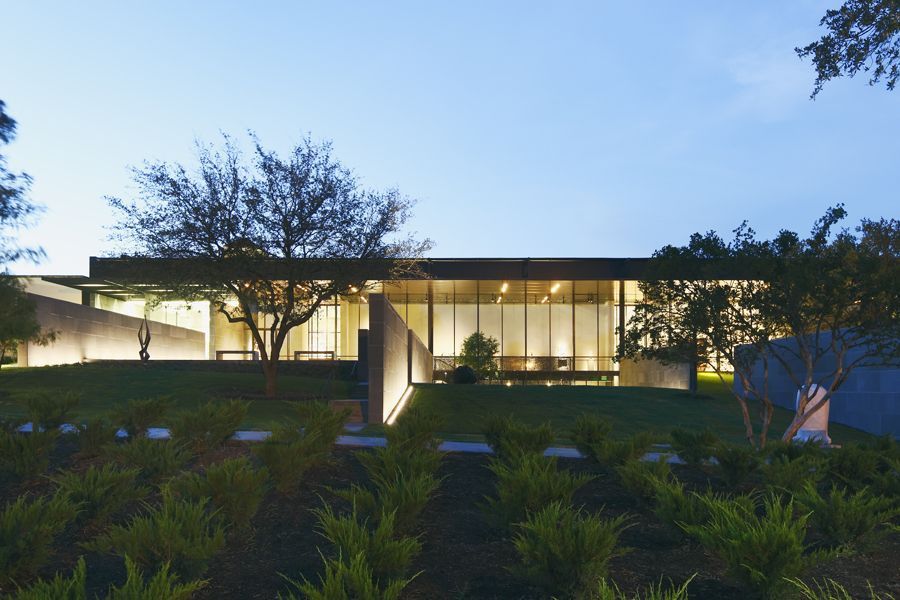 The McNay Art Museum engages a diverse community in the discovery and enjoyment of the visual arts.

The McNay will be San Antonio’s place of belonging, where the Museum’s expanding community is reflected in transformational art experiences. 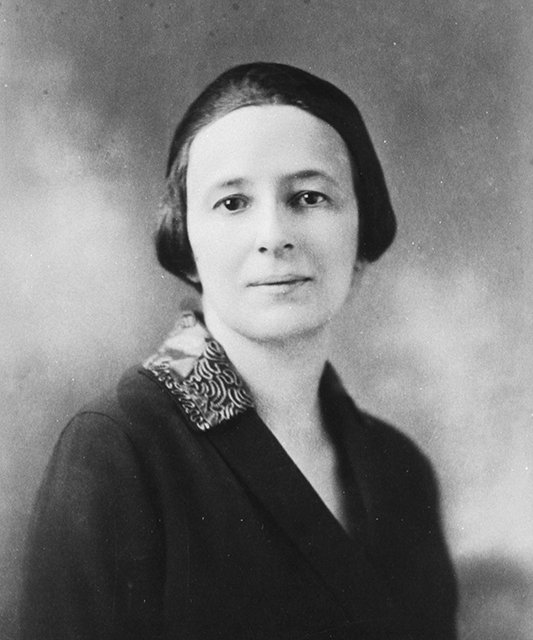 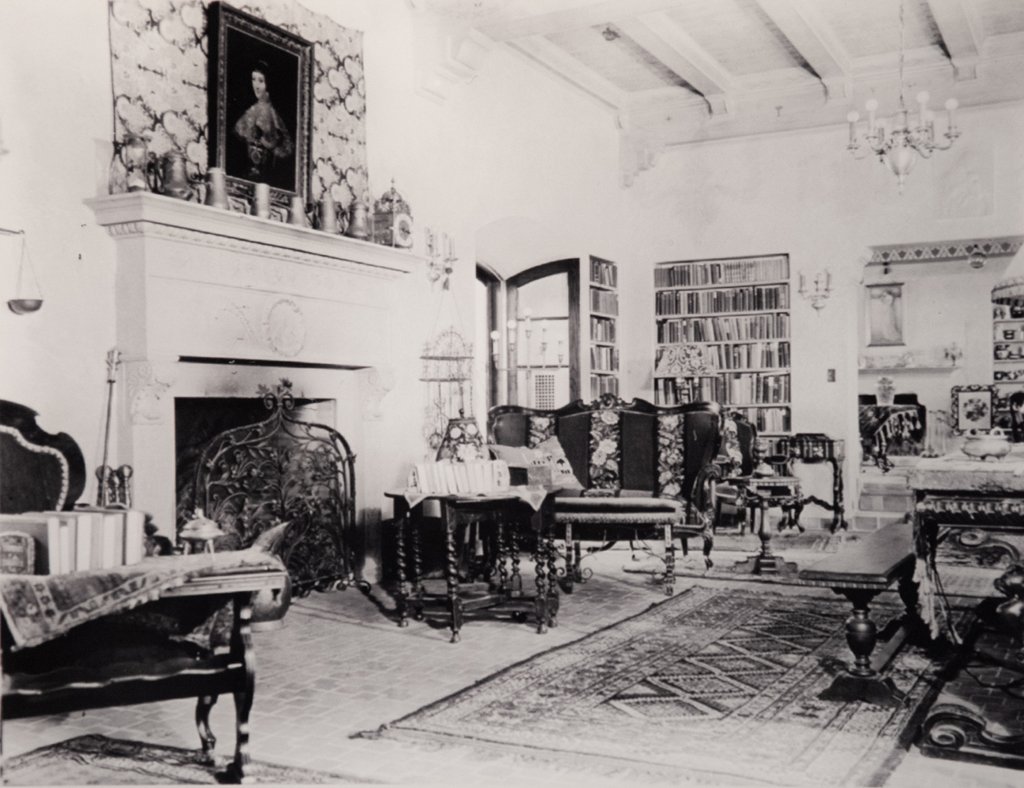 Ohio-born heiress Marion Koogler first visited San Antonio in 1918, shortly after her marriage to Sergeant Don Denton McNay, who was called to active duty in Laredo, Texas. Later that year Don McNay died from the Spanish flu. In 1926, Marion moved to San Antonio, where she met and married prominent ophthalmologist Donald T. Atkinson. The following year, she purchased her first modern oil painting, Diego Rivera’s Delfina Flores, and the Atkinsons commissioned San Antonio architects Atlee and Robert Ayres to design a 24-room Spanish Colonial-Revival house that would one day become the core of the McNay Art Museum.

Marion continued to collect 19th- and 20th-century European and American paintings, as well as Southwest art from New Mexico. When her marriage to Atkinson ended in 1936, she returned to using her first husband’s name. At her death in 1950, Marion left her collection of more than 700 works of art, along with the house, the surrounding acreage, and an endowment to establish the first modern art museum in Texas. In 1954 the McNay opened its doors to the public. The Jane and Arthur Stieren Center for Exhibitions, built in 2008 and designed by French architect Jean-Paul Viguier, added 45,000 square feet to the Museum and created gallery space for major exhibitions, a sculpture gallery and garden, a lecture hall, and classrooms for the Museum’s many educational programs. 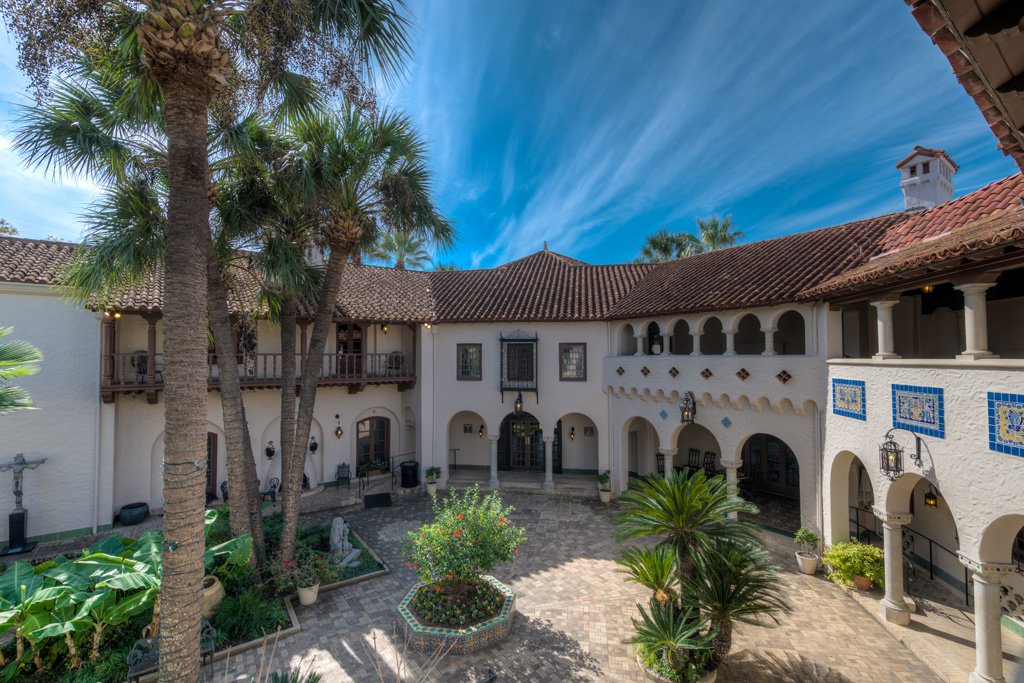 Since Mrs. McNay’s original bequest in 1950, the Museum’s Collection has expanded to more than 22,000 works including: 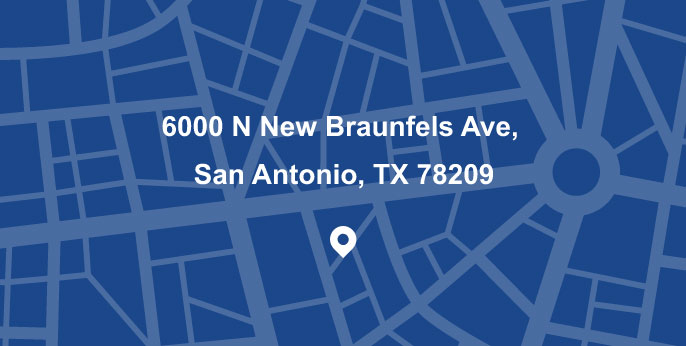