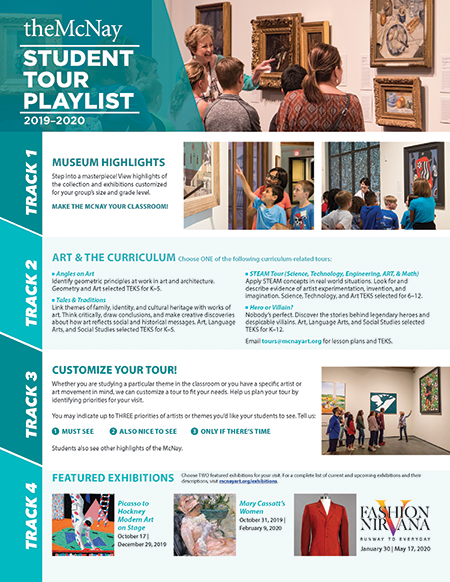 Student tours are FREE at the McNay!

Docent-led student tours are FREE! Please bring one adult for every ten students. Adults exceeding the ratio 1:5 pay a discounted adult admission of $15. We kindly ask that all tours are booked at least two weeks in advance.

To book a tour, review the information below. Once you are ready, click the "Book a Tour" button above. Be prepared with the following information:

Choose ONE from the following four tracks: 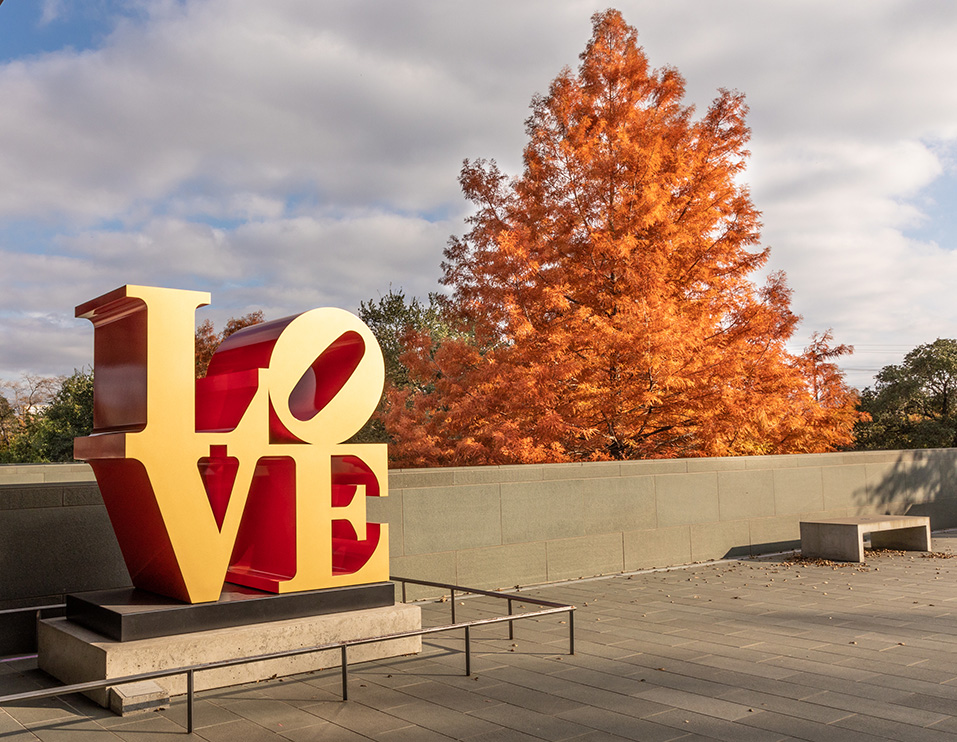 Step into a masterpiece! View highlights of the collection and exhibitions customized for your group's size and grade level. 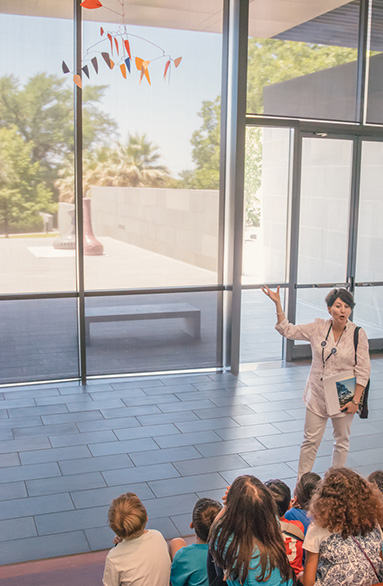 Choose ONE of the following curriculum-related tours: 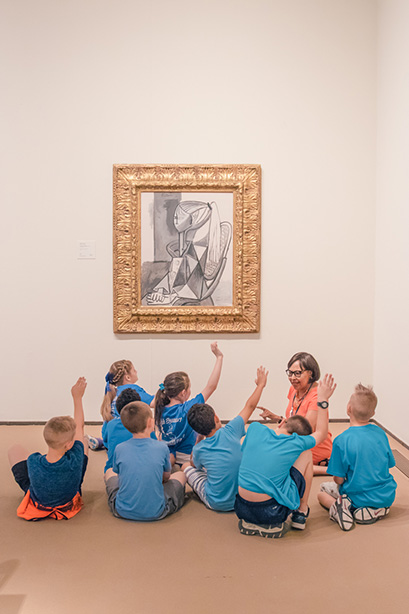 Customize your options. With works from the McNay’s collection always on view in the Main Collection Galleries and in the Stieren Center, seeing the whole museum takes more than 45 minutes. Help us plan your tour by identifying priorities for your visit.

You may indicate up to THREE priorities of artists or themes you’d like your students to see. Tell us:

Students also see other highlights of the McNay. 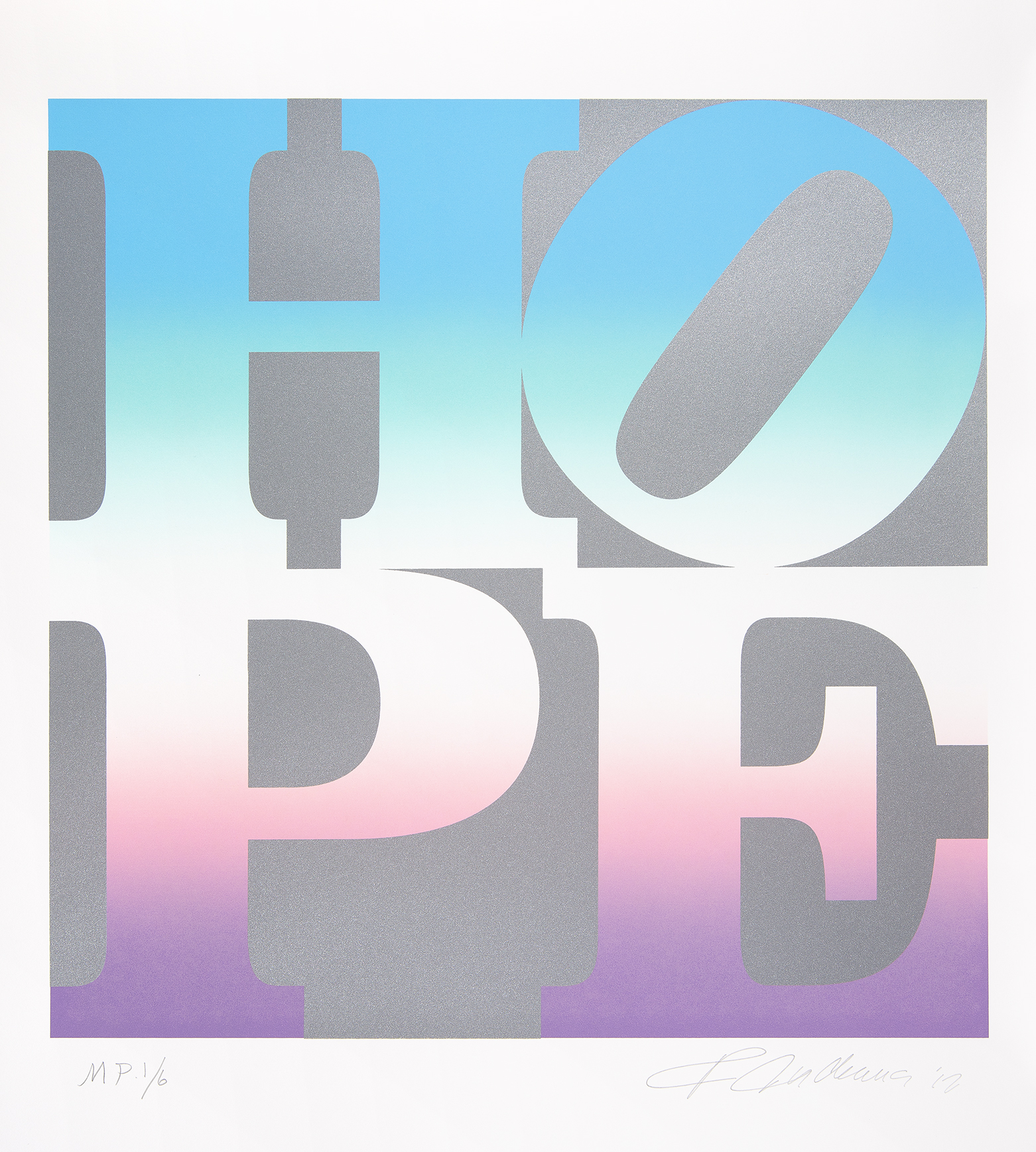 Robert Indiana: A Legacy of Love honors the life and art of the late Pop icon and his resounding legacy. A self-proclaimed “painter of signs,” Robert Indiana shaped a highly original body of work that explores American identity; his own personal history; and the power of abstraction, symbolism, and language. Surveying Indiana’s art in conversation with works by his contemporaries and successors, this exhibition examines the innovative foreground of text and symbol within visual art during the postwar era. 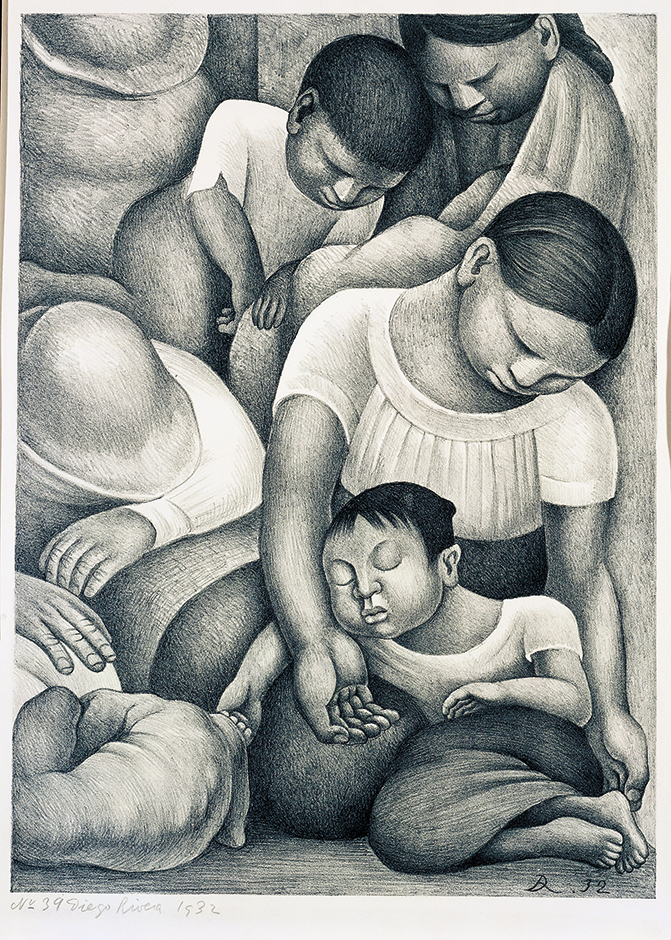 The McNay has one of the finest collections of Mexican modernism to be found anywhere. The collection goes back to the late 1920s when founder Marion Koogler McNay purchased Diego Rivera’s Delfina Flores. In 2000, the McNay acquired the Philadelphia Museum of Art’s duplicates of prints by these masters creating one of the richest collections of Mexican prints from the 1920s to the 1950s. This exhibition is a rare opportunity to see nearly all of the McNay’s prints by “los tres grandes.” 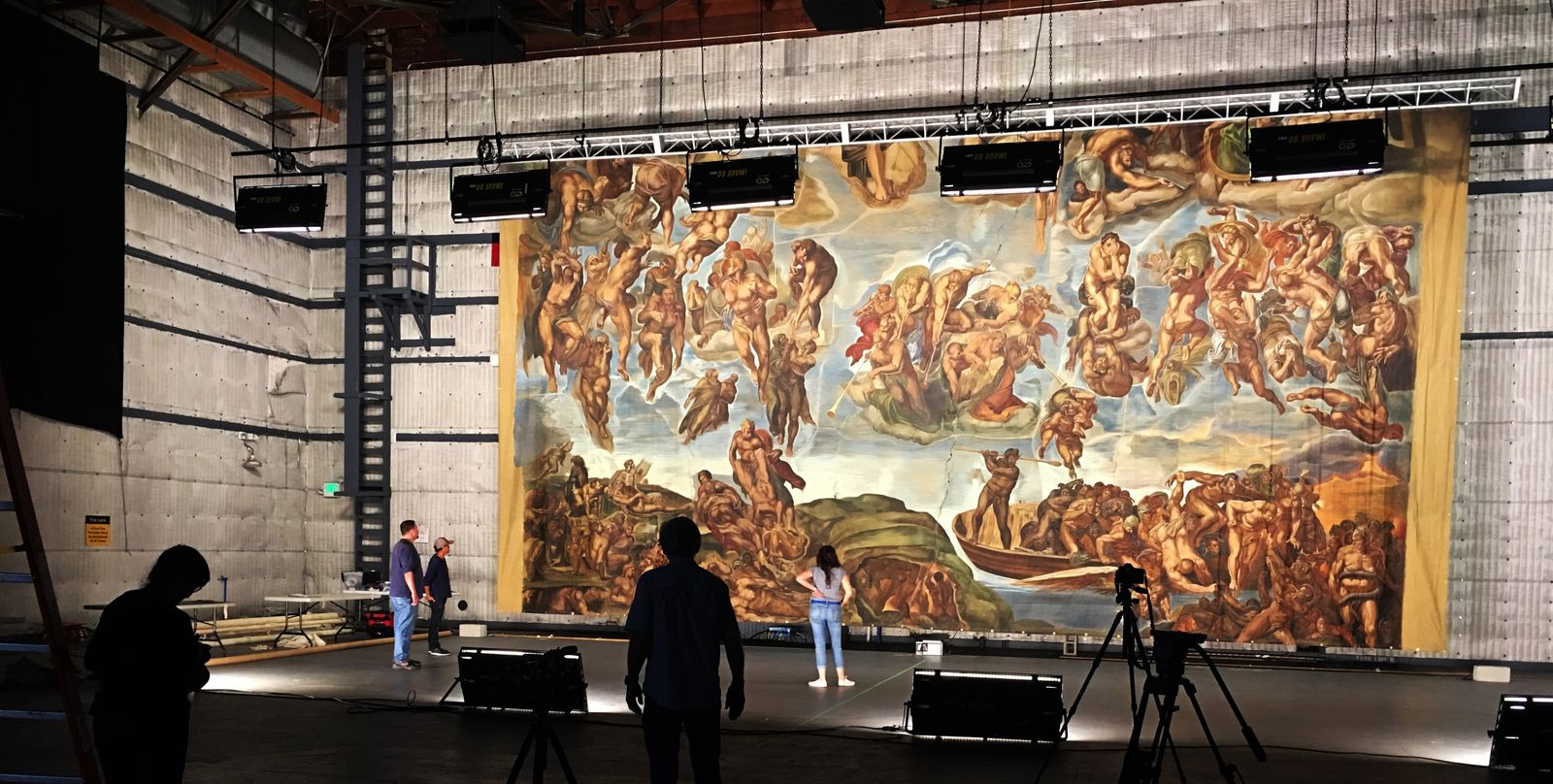 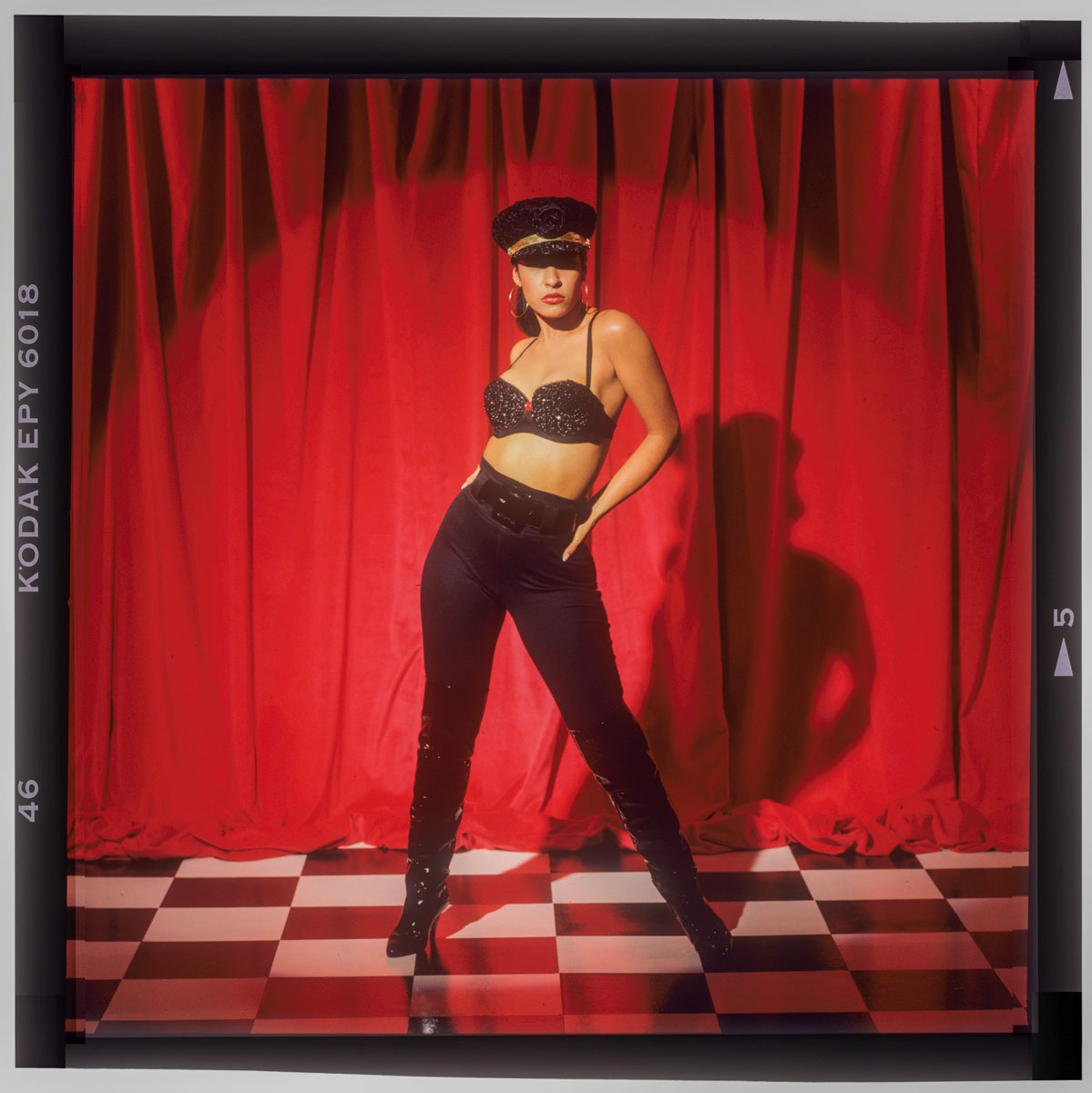 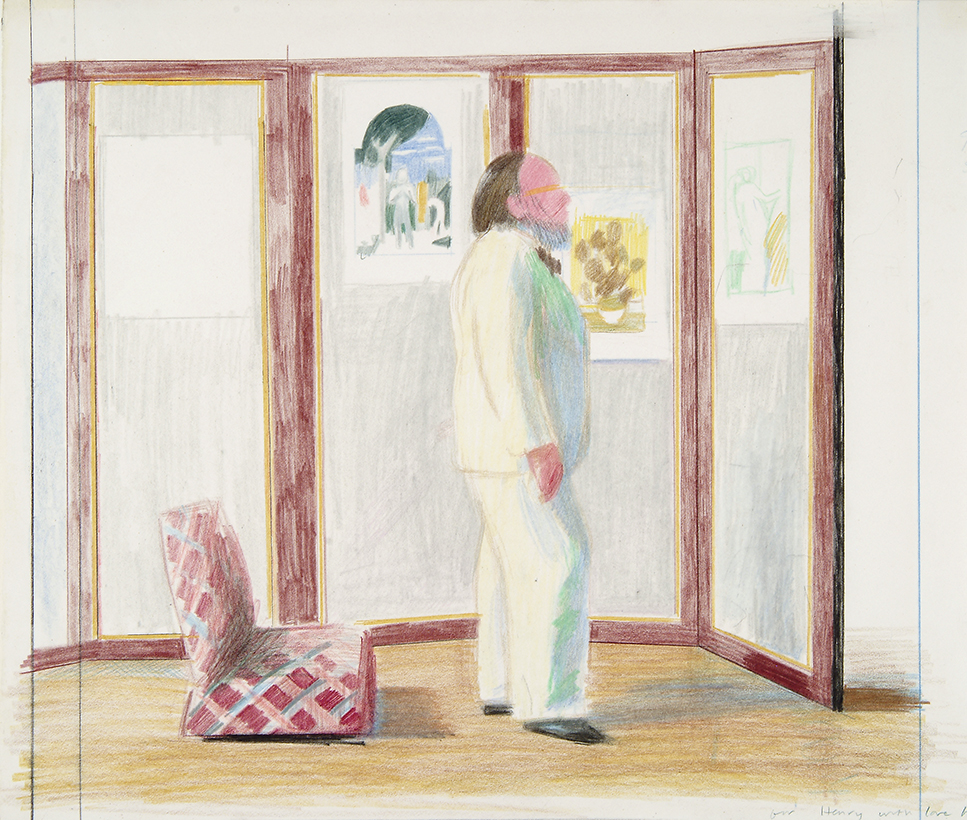 The McNay has long been known for its collection of drawings and watercolors by American modernists, especially those artists who were represented by the great New York art dealer and promoter Alfred Stieglitz. A highlight of this exhibition is a group of fantastic drawings bequeathed to the Museum by Robert Halff, a San Antonio native who became a highly successful advertising executive and prescient art collector in his adopted hometown of Los Angeles. The exhibition includes approximately 30 works, including drawings by Leonardo Drew, David Hockney, Beth van Hoesen, Yvonne Jacquette, Donald Judd, Ed Ruscha, and Andy Warhol. 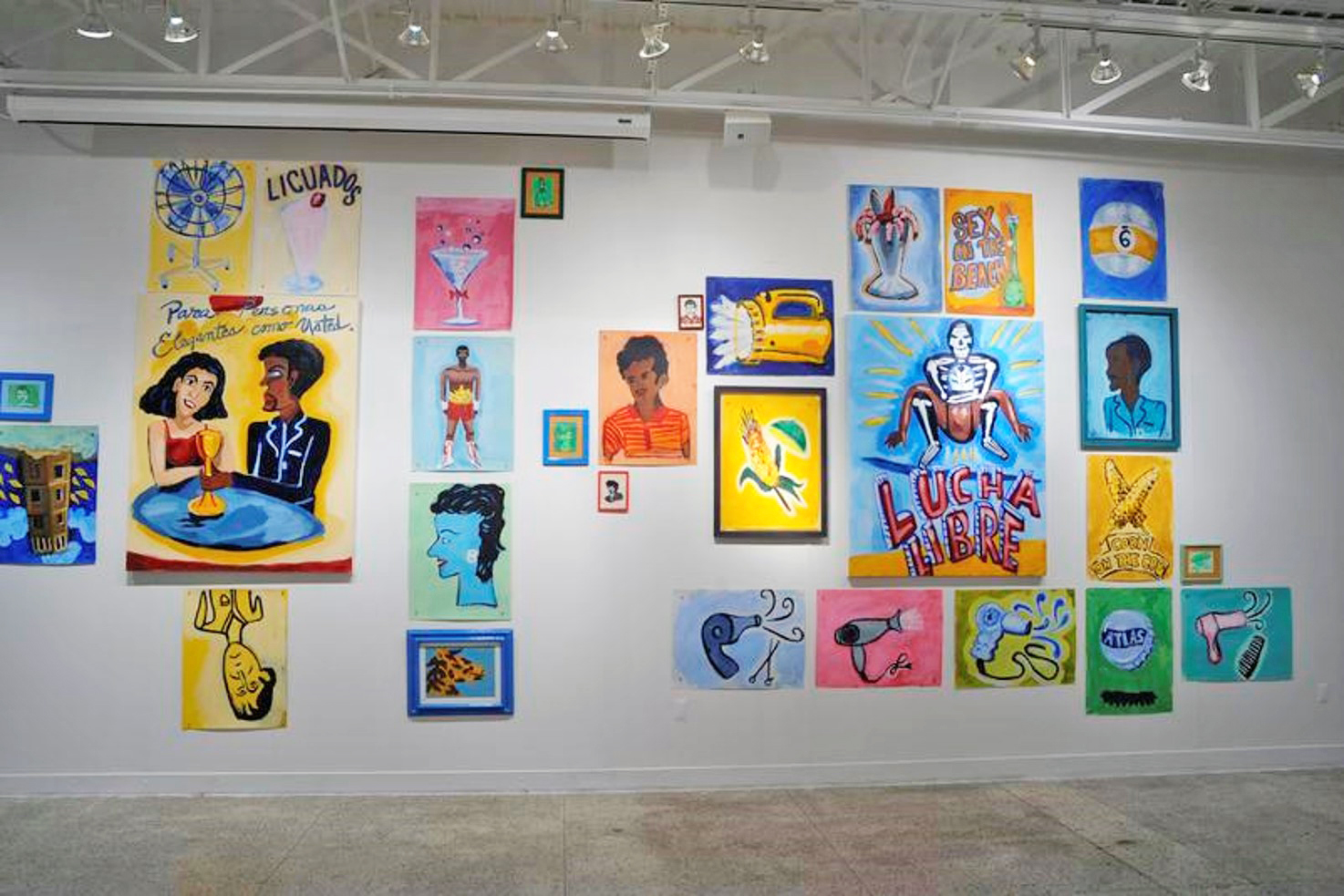 San Antonio artist Victoria Suescum has long been fascinated with the paintings on the exterior walls of mom and pop shops in San Antonio, Mexico, and her native Panama. These hand-painted signs advertise the goods and services offered and represent a unique visual approach that combines Pop art, hybrid languages, and advertising traditions. Suescum’s acrylics on paper, created between 2012 and 2020, beautifully capture the colors, textures, scale, and forms of the wall paintings that inspired them. In addition to celebrating family-owned small businesses in minority communities, her work also documents these quickly vanishing works of folk art. 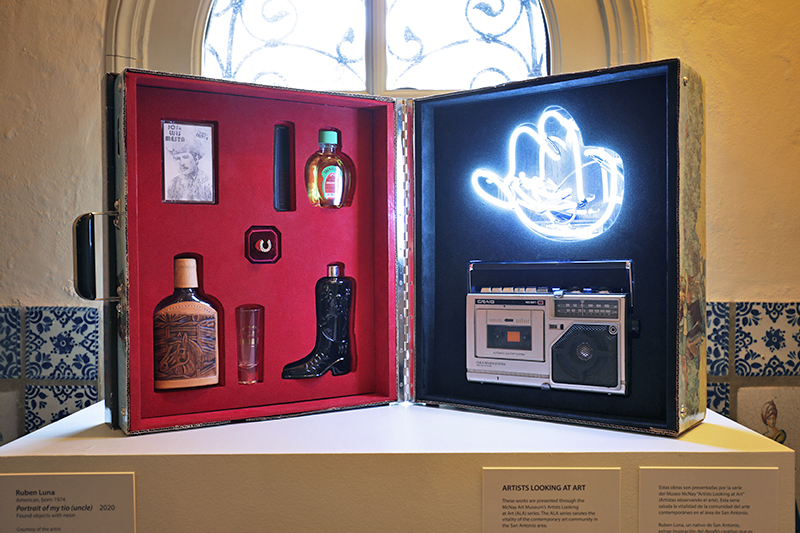 A San Antonio native, Ruben Luna draws inspiration from the creative challenge of working with resources at hand. Luna assembles readily available objects into symbolic portraits that pay tribute to people in his life. Luna’s artwork is featured this summer in the Museum’s Artists Looking at Art (ALA) series, created to salute the vitality of San Antonio’s contemporary art community.

Ruben Luna, Portrait of my tio (uncle), 2020. Found objects with neon. Courtesy of the artist.

Lead funding of the McNay’s educational programs is most generously provided by Kronkosky Charitable Foundation.

How much does a student tour cost?

Student tours are free! Chaperones also receive free admission up to 1 adult for every 5 students. Adults exceeding the 1:5 ratio are asked to pay a discounted adult admission of $15.

How can we afford buses to bring students?

The McNay offers bus reimbursement for docent-guided school visits, up to $250 per bus. Email tours@mcnayart.org for more information.

What days/times may we schedule a tour?

Student tours must be scheduled at least two weeks in advance and are available:

The McNay is closed on Mondays and Tuesdays.

How many students may we bring on a tour?

We can accomodate up to 120 participants at one tour time. When you arrive at the museum, the docents divide your group into smaller tour groups. Please bring one adult for every ten students. If you wish to bring more than 120 students, please email tours@mcnayart.org or call 210.805.1767.

How long do the tours last?

How do I schedule a tour?

If you have any questions or special requests, please email tours@mcnayart.org or call 210.805.1767.

Check out our Digital Tours!