Richard Aste was appointed as the McNay Art Museum’s third director by the Museum’s Board of Trustees on August, 2, 2016. Aste is also the museum’s first Hispanic director, he is a third generation South American with roots in Peru, Bolivia, and Chile. He was born in Lima, and spent his formative years in Miami. He received his B.A. in Psychology from the University of Michigan, Ann Arbor. His plans to become a psychologist changed when he discovered and cemented his love for the visual arts; he then pursued an M.A. in the History of Art from Hunter College in New York, where he co-curated his first exhibition, Giulio Romano: Master Designer. 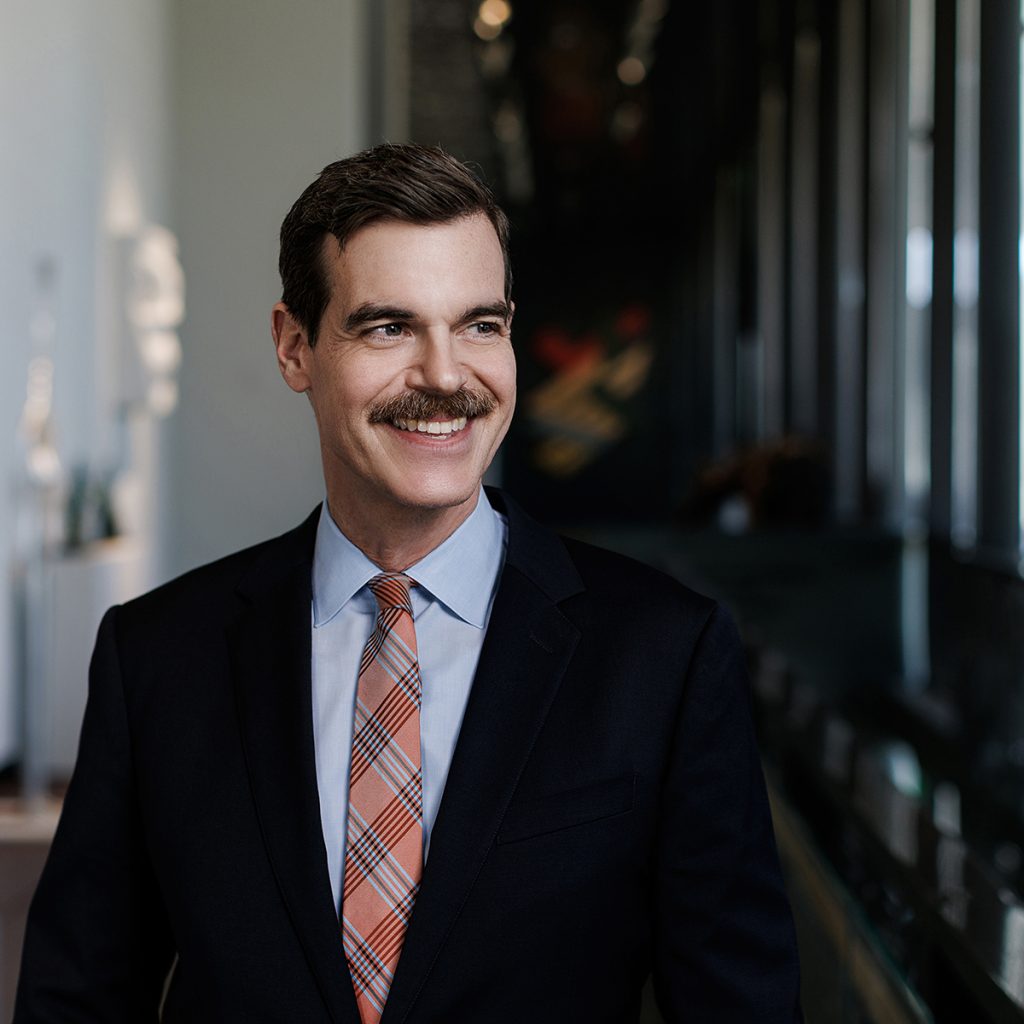 Aste’s additional graduate work also focused on the Italian Renaissance and included two years of dissertation research in Florence, Italy. He then taught art history at Hunter College and worked as an Old Master specialist in Christie’s New York, London, and Rome as well as a sales associate at Wildenstein & Co. He received his Ph.D. from the Graduate Center of the City University of New York. He is a 2016 fellow of the Center for Curatorial Leadership.

Aste assumed his first full-time curatorial role as Associate Curator of European Art at the Museo de Arte de Ponce, where he co-curated the exhibitions El Greco to Goya: Masterpieces of Spanish Painting from the Prado, The Journey to Impressionism, Masterpieces of European Painting from Museo de Arte de Ponce, and The Age of Rodin. In 2010 he joined the Brooklyn Museum, where his global, transatlantic approach to the arts of Europe and Latin America informed the exhibitions Impressionism and the Caribbean: Francisco Oller and His Transatlantic World, which was awarded a grant from the National Endowment of the Arts; and Behind Closed Doors: Art in the Spanish American Home, 1492–1898, which received a major grant from the National Endowment for the Humanities.

Aste has contributed to numerous exhibition catalogues, ranging from Venus and Love: Michelangelo and the New Ideal of Beauty to Kehinde Wiley: A New Republic.

As the McNay Art Museum’s third director and first-ever Hispanic director and CEO, Richard Aste’s vision for the first modern art Museum in Texas brings its mission–of engaging a diverse community in the discovery and enjoyment of the visual arts–to life. By focusing on artistic excellence and community impact, Aste champions inclusive, engaging, and impactful exhibitions and programming. As a first time CEO, he has mastered the demands of leadership by building an engaged team, reimagining the museum experience, and cultivating a welcoming atmosphere for all. Aste is a graduate of the Center for Curatorial Leadership (2016) and Harvard Business School’s Executive Program, Strategic Perspectives in Nonprofit Management (2017).