René Paul Barilleaux is Head of Curatorial Affairs, having served as the Museum’s Chief Curator (2006-2016) and Curator of Contemporary Art (2005-2016). Since joining the McNay in 2005, he greatly expanded the postwar and contemporary art collection and organized award-winning exhibitions and publications. The 2019 exhibition Transamerica/n: Gender, Identity, Appearance Today, which he conceived and co-organized, won an Award of Excellence from the Association of Art Museum Curators. Barilleaux received a Bachelor of Fine Arts from The University of Southwestern Louisiana in 1979 and a Master of Fine Arts from Pratt Institute in 1981. In 2015, he was selected as one of twelve Fellows at the Center for Curatorial Leadership in New York. Barilleaux and his husband, Tim Hedgepeth, share their home with Pippin, a one-eyed beagle. Among his favorite artworks in the McNay’s collection is Dario Robleto’s Sundials, More Loyal to the Moon. 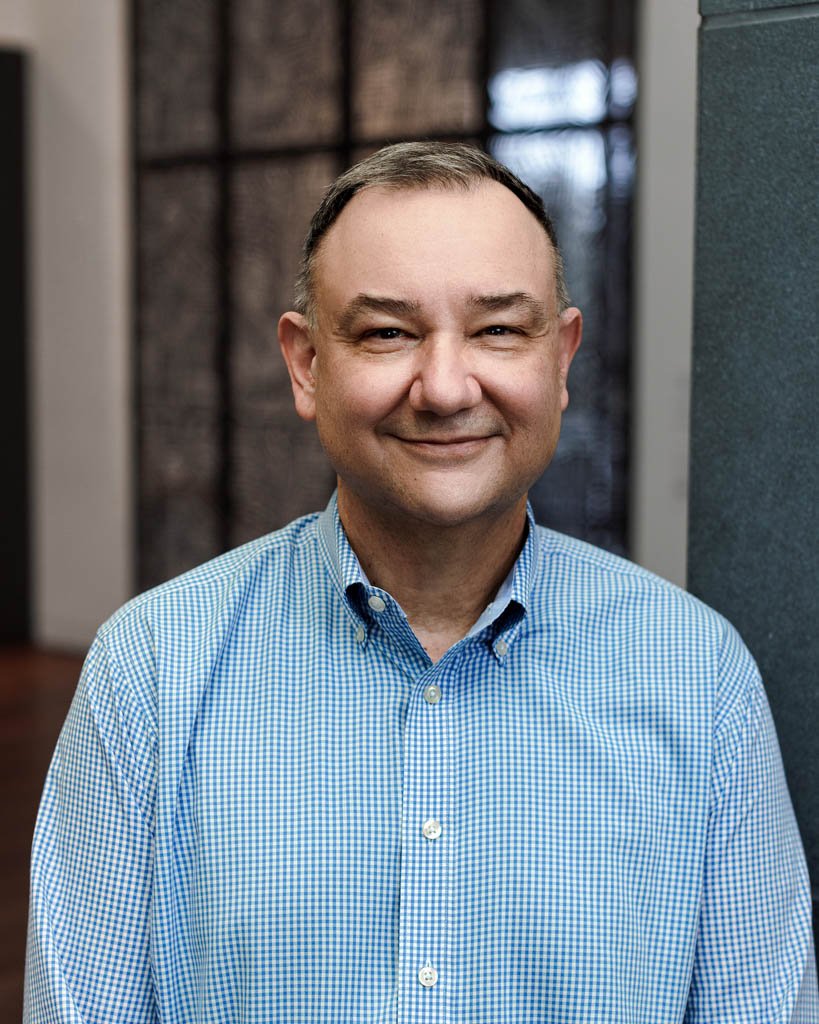