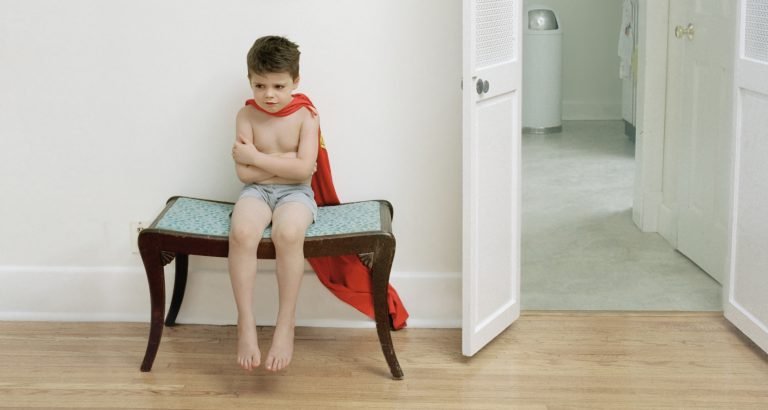 Telling Tales: Contemporary Narrative Photography features the work of seventeen artists who interpret stories through pictures, whether real or imagined. Spanning nearly four decades, this survey begins with the art of ground-breaking photographers who emerged during the 1970s and 1980s and continues through today. The images present a wide range of styles and themes—familiar, mysterious, humorous, perplexing—yet they are always compelling to view. Organized by the McNay, the exhibition presents over fifty photographs. Works such as Nan Goldin’s landmark The Ballad of Sexual Dependency demonstrate some artists’ explorations of the politics of the day—in this case, the onset of the AIDS crisis—while other examples, including photographs by Tina Barney, Justine Kurland, and Paul Graham investigate class differences, marginalized communities, and social justice.

Many contemporary artists explore photographic imagery as it is filtered through and mediated by technology and the Internet; others exploit photography’s ability to present a momentary, frozen narrative. And even when the images are staged for the camera or are highly manipulated through digital processes, they often resemble a casual snapshot or movie still. Primarily in color and frequently large-scale, references found in this work range from classical painting to avant-garde cinema, from science fiction illustration to the films of Alfred Hitchcock.

Quintessential American storyteller Norman Rockwell employed photographs, created in series, to compose his painted illustrations. He staged elaborate vignettes for the camera using detailed props, live models, and at times even himself. Rockwell used photography in his creative process; he did not present photographs as finished works. Many of the photographs in Telling Tales evoke Rockwell’s spirit, and, not surprisingly, several of the artists identify him as an inspiration.

The McNay has organized a wide range of educational programs allowing visitors to connect, converse, and discover the museum while learning more about Telling Tales. Lectures, films, performances, workshops, and much more provide audiences with an opportunity to make surprising discoveries.

The exhibition is accompanied by an 88-page fully-illustrated book with essays by historian Gregory J. Harris and critic and historian Lucy Soutter; text on each of the artists by Auriel Garza, former Semmes Foundation Intern in Museum Studies; and an introduction by René Paul Barilleaux.

This exhibition is organized by the McNay Art Museum.

The Elizabeth Huth Coates Exhibition Endowment and the Arthur and Jane Stieren Fund for Exhibitions are lead sponsors.

This project is supported in part by the National Endowment for the Arts.