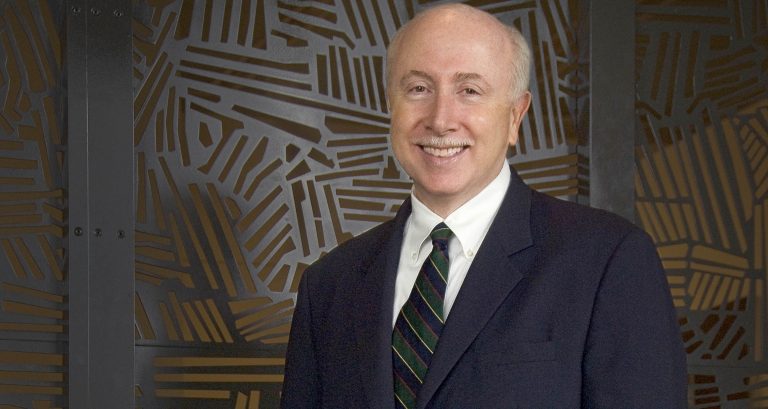 William J. Chiego, Director of the McNay Art Museum since 1991, has informed the museum’s Board of Trustees of his intention to step down from the directorship of the McNay on September 30, 2016. By that date he will have served more than 25 years as director, only the second leader of the museum in its 62 year history.

During Chiego’s tenure at the McNay, the collection more than doubled from 9,000 to over 20,000 works of art and the museum’s footprint nearly tripled to well over 100,000 square feet. Chiego spearheaded a $51 million capital campaign which culminated with the 2008 opening of the Jane and Arthur Stieren Center for Exhibitions.

“I have enjoyed and continue to enjoy the opportunities and challenges of this great job, working with a supportive and dedicated Board and a talented and devoted staff, to grow and strengthen this superb museum. Together we have accomplished much of what I set out to do when I came to the McNay. Therefore, I feel that now is the right time to identify new leadership and I will work with the Board and staff over the coming months to assure a smooth transition, while continuing to move the museum forward” said Chiego.

Chiego Iooks forward to a continued association with the McNay and having more time to spend with his wife and family.

“The timing of this announcement is to ensure that a succession-planning process will be deliberate and seamless until the best qualified candidate is secured and a smooth transition follows,” said Sarah Harte, President of the McNay’s Board of Trustees. The McNay has appointed a transition committee, which will direct the international search for a successor.