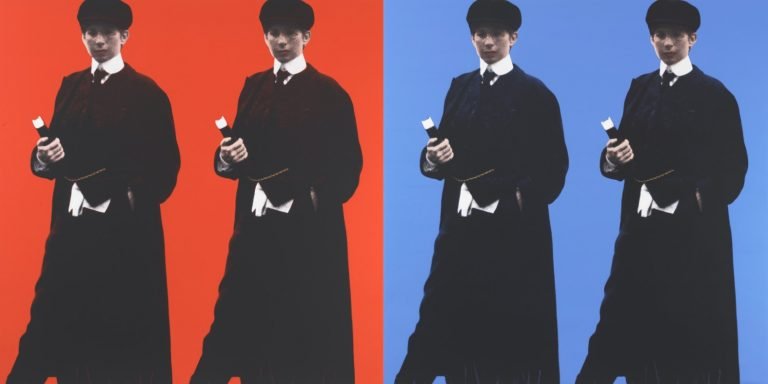 WHAT: During a special preview on Tuesday, June 18, media are invited to get the first look at two innovative and inclusive exhibitions—Andy Warhol: Portraits and Transamerica/n: Gender, Identity, Appearance Today— before they open to the public on June 20. McNay Director, Richard Aste, and the Curatorial team will be available for interviews.


Transamerica/n: Gender, Identity, Appearance Today is the country’s first broad survey of contemporary artwork from across North America to explore the construction of identity through gender and outward appearance. Transamerica/n celebrates a spectrum of gender identity through artists from underrepresented backgrounds in the United States (many from the San Antonio community), Mexico, and Canada. The exhibition also commemorates the 50th anniversary of the 1969 Stonewall Riots, which served as a catalyst for the modern LGBTQ+ movement around the world.