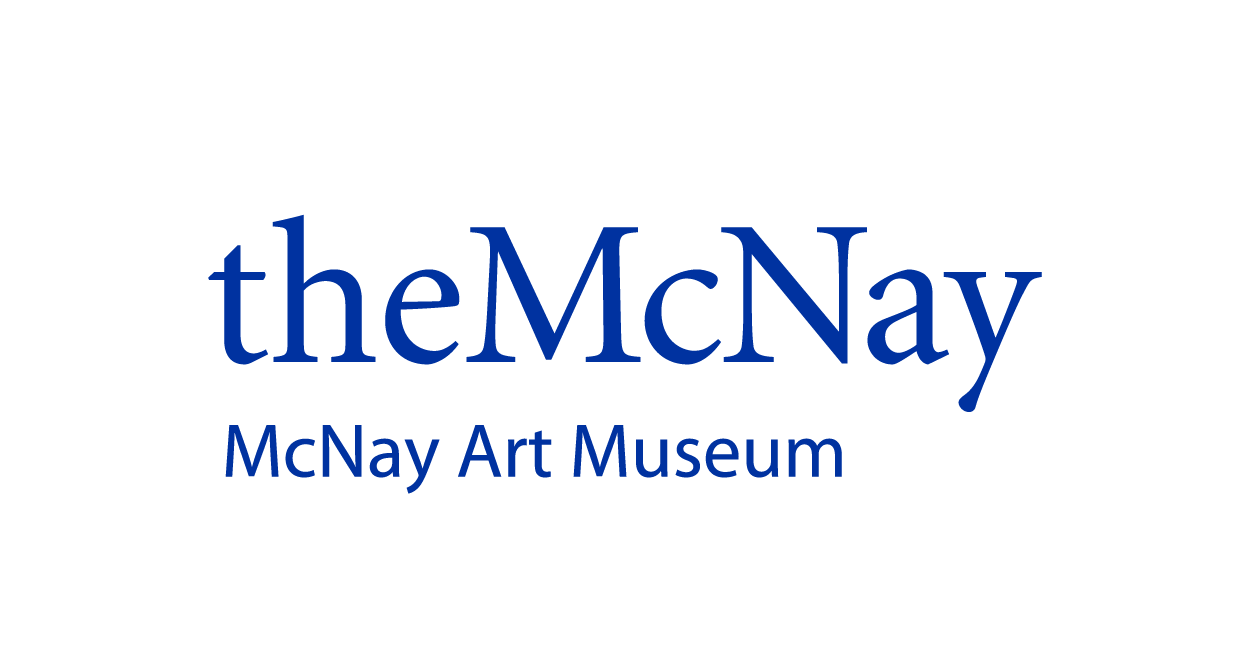 San Antonio, TX (January 29, 2019) – The McNay Art Museum is proud to announce a $175,000 grant from the Henry Luce Foundation for the upcoming exhibition, Transamerica/n: Gender, Identity, Appearance Today, opening this summer. Each year, the Henry Luce Foundation’s American Art Program supports exhibitions that are anticipated to make significant contributions to the public and scholarly understanding and experience of the United States. Chosen from a highly competitive pool of applicants, the McNay is one of 14 museums across the country to receive funding from this year’s competition.

“We are profoundly honored to have the support of the Henry Luce Foundation for this pioneering exhibition,” said Richard Aste, Director of the McNay. “Because of such major support, the McNay can realize its vision of becoming a safe community center where every visitor can see themselves, be their authentic selves, and know they were truly meant to be here.”

Transamerica/n: Gender, Identity, Appearance Today is the country’s first broad survey of contemporary artwork from across North America to explore the spectrum of gender identity as manifest in outward appearance. Transformative, transcendent, and trans-historical, Transamerica/n commemorates the 50th anniversary of the 1969 Stonewall Riots, and challenges traditional representations of gender by celebrating a spectrum of visual gender expression through various mediums. The McNay will showcase artists from underrepresented backgrounds in the United States, Mexico, and Canada who are deeply committed to exploring shifting definitions of gender identity and bravely testing the limits of identity politics.

“The Luce Foundation’s American Art Program is pleased to support the McNay’s exciting exhibition project, which will invite viewers to experience how powerful works of art can help them consider how they perceive the world of people around them,” said Dr. Teresa Carbone, American Art Program Director.

During the exhibition, the Museum is offering an internship opportunity thanks to the Association of Art Museum Directors’ new program focused on college students from underrepresented communities. As a part of the Museum’s Education department, the 12-week internship offers real-world experiences, hands-on training, and practice in developing programming and interactive performances within the Transamerica/n exhibition. Applications for the internship are due March 1, 2019 and can be submitted at mcnayart.org. The Museum will make its final decision and contact the candidate by April 15.

About the Henry Luce Foundation

The Henry Luce Foundation seeks to enrich public discourse by promoting innovative scholarship, cultivating new leaders, and fostering international understanding. The Foundation advances its mission through grantmaking and leadership programs in the fields of Asia, higher education, religion and theology, art, and public policy. The Foundation’s American Art Program, a leader in arts funding since 1982, supports museums, arts organizations, and universities, in their efforts to advance the understanding and experience of American and Native American visual arts through research, exhibitions, collection projects, and publications.