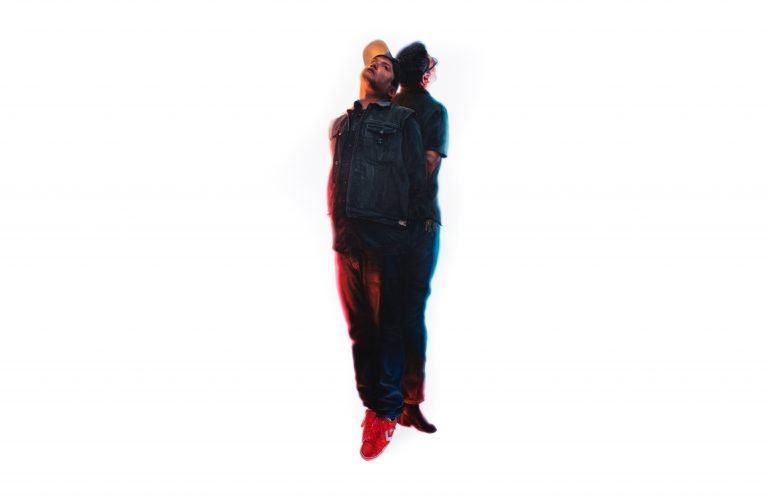 McNay Art Museum Acquires Painting by Vincent Valdez
The Strangest Fruit 9 is a contemporary meditation on the tragic oppression of minorities across the United States.

San Antonio, TX- The McNay Art Museum announces the addition of Vincent Valdez’s The Strangest Fruit 9 to its collection. The painting is part of the artist’s The Strangest Fruit series featuring large-format oil paintings. The series takes its title from the 1937 poem, Strange Fruit by Abel Meeropol, made popular through a song by Billie Holiday in 1939. The original text addressed the hanging of black Americans; for his series, Valdez adapted the poem to reference the obscured history of Mexican American lynchings from the late 1800s to the 1930s.

“It’s a rare yet powerful moment when a work of art comes our way that is equally beautiful and political,” says McNay Director Richard Aste. “Vincent’s iconic The Strangest Fruit series does both, and well. He reminds us here that it’s not an either/or situation; there’s room for both in today’s art museums. The McNay is the perfect home for this arresting tour de force.” Valdez creates ultra-realistic and technically accomplished depictions of modern day Latinos suspended in the air as a politically charged and socially conscious commentary on historical and contemporary persecution and oppression of Latinos in the United States. The McNay’s new painting depicts two life-sized male figures suspended against a vast white background.

Vincent Valdez’s painting is at home at the McNay, as the museum has organized a number of exhibitions featuring and including his work since 2004. René Paul Barilleaux, Chief Curator and Curator of Contemporary Art, comments, “The McNay has had the opportunity to present the art of Vincent Valdez in exhibition format on several prior occasions, as well as has acquired works on paper for the collection. The acquisition of this major canvas not only reinforces the museum’s commitment to the work of this artist, but also deepens the McNay’s support of artists emerging from within our own community. Currently installed in the Stieren Center for Exhibitions, the painting has already captivated viewers and is certain to be an audience favorite.”

Art Minute: The Strangest Fruit 9 with Vincent Valdez from The McNay Art Museum on Vimeo.

About Vincent Valdez
Born in San Antonio, Texas in 1977, Vincent Valdez focuses on the practice of drawing and painting. Recognized for his intensive devotion to skill and detail, Valdez’s portrayal of the contemporary figure remarks on a universal struggle within various sociopolitical arenas and eras.
Valdez received a full scholarship to The Rhode Island School of Design, where he earned his BFA in 2000. A recipient of The Joan Mitchell Foundation Grant for Painters and Sculptors (2016), as well as res- idencies at the Joan Mitchell Center (upcoming, 2017), Skowhegan School of Painting (2005), The Vermont Studio Center (2011), and the Kunstlerhaus Bethania Berlin Residency (2014), Valdez currently lives and works in Houston.

About The McNay
Built by artist and educator Marion Koogler McNay in the 1920s, her Spanish Colonial Revival residence became the site of Texas’s first museum of modern art when the McNay opened in 1954. Today more than 134,000 visitors a year enjoy works by modern masters including Paul Gauguin, Vincent van Gogh, Edward Hopper, Georgia O’Keeffe, Pablo Picasso, Jackson Pollock, and Pierre-Auguste Renoir. The twenty-three acre, beautifully landscaped grounds include sculptures by Robert Indiana, Luis Jimenez Jr, George Rickey, Joel Shapiro, and Kiki Smith. The 45,000-square-foot Jane & Arthur Stieren Center for Exhibitions, designed by internationally renowned French architect Jean-Paul Viguier, features three major exhibitions annually.
For more than half a century, the McNay has enchanted visitors with its art, architecture, and ambiance. The museum offers rich and varied exhibitions as well as rotating displays in the Main Collection Galleries from the 20,000 works in the collection; more than 45,000 adults, teachers, students, and families take advantage of a variety of education programs and innovative educational resources.

Hours
Tuesday–Friday, 10 am–4 pm; Thursday, 10 am–9 pm; Saturday, 10 am–5 pm; Sunday, noon–5 pm. The McNay is closed on Mondays, New Year’s Day, Independence Day, Thanksgiving, and Christmas.
Admission to the McNay
Admission is FREE for McNay members, Teens 13-19, and children 12 and under. Entrance to Main Collection Galleries is FREE on H-E-B Thursday Nights (4–9pm) and on Dickson-Allen Foundation First Sundays of the Month. During FREE times, an optional admission charge applies only for entrance to special exhibitions. Admission to the McNay ranges from $10 to $20 (for adults) and $5 to $15 for (students, seniors and active military), depending on the exhibitions and galleries on view. Current admission prices at www.mcnayart.org.