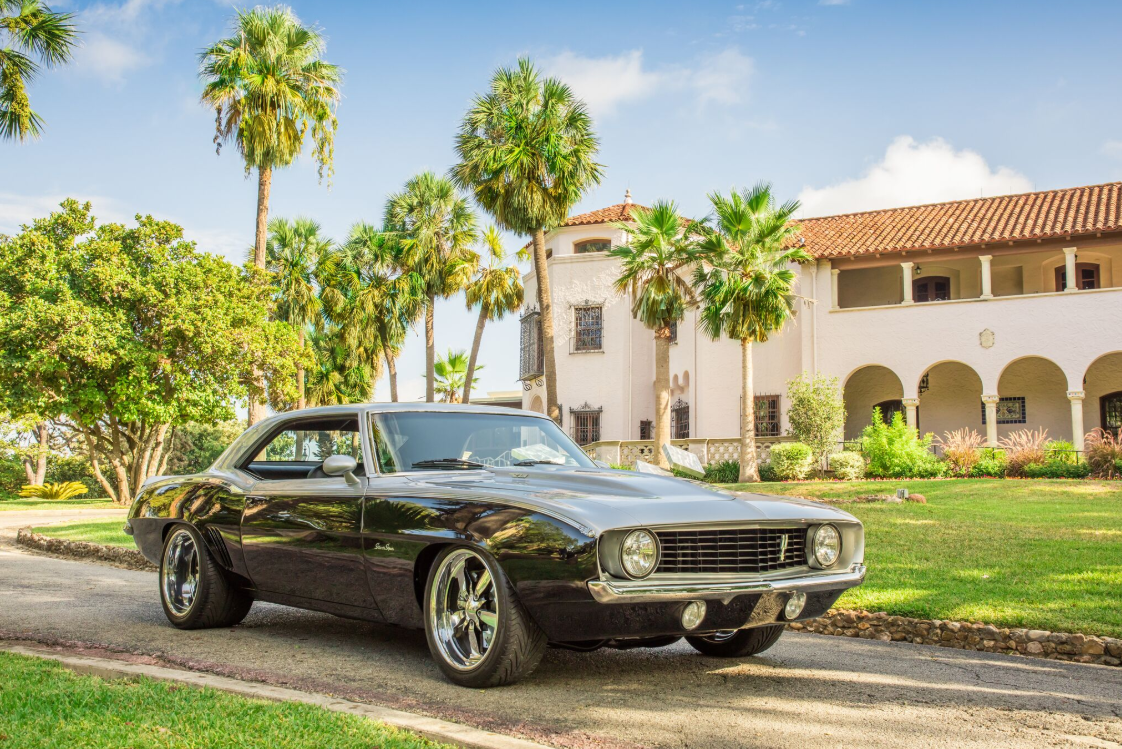 San Antonio, TX (January 17, 2019) – Organized by the McNay Art Museum, American Dreams: Classic Cars and Postwar Paintings will open to the public on February 14, 2019. Inspired by a 2016 Museum of Modern Art (MoMA) single collection gallery installation with a focus on 1961, this major exhibition will boldly pair magnificent examples of American fine art and design from the Golden Age. From the end of World War II through the mid-70s, Americans experienced the explosion of Abstract Expressionism, Pop art, and Op art; the mass production of automobiles; and an expanded market for luxury items. This exhibition captures this innovative moment in U.S. history by presenting 10 classic cars as modern sculpture paired with paintings from the McNay’s collection and select loans. Rather than present a historical survey, postwar paintings and sculpture-on-wheels will be in dialogue with one another based on color, composition, dynamics, and design. The exhibition will be on view for 13 weeks, ending May 19, 2019.

“Art museums across the country are expanding traditional definitions of art and artistic excellence, and thanks to American Dreams, modern and contemporary art at the McNay will now include sculpture in steel as true reflections of innovation in postwar America,” said Richard Aste, Director of the McNay. “With this exhibition and with everything we do, we continue to expand our narratives, reach new audiences, and speak directly to the backgrounds, cultures, and interests of more San Antonians than ever before.” 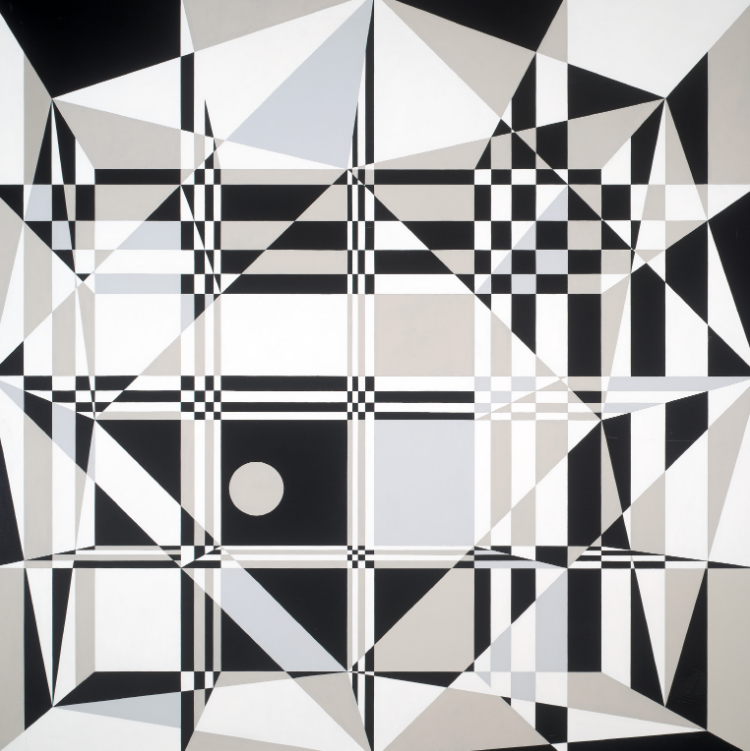 While European car manufacturers created smaller more economical cars in the postwar period, American designers scaled up, opting for brawnier cars with more swagger and color options. Characterized by exaggerated tailfins, wrap-around windshields, and generous chrome detail, these classics of the 1950s and 1960s were also called dream cars. From a rare 1948 Tucker—one of only 51 manufactured—to the beloved 1963 Chevrolet Corvette, many of the cars on view pushed design boundaries through expansive volume, nontraditional color combinations, and highly styled flourishes.

Additional highlights include a 1957 Pontiac Star Chief Convertible that includes missile-shaped side trim and a 1956 Chrysler DeSoto Firedome sporting factory colors of pink and iridescent plum. Classics restored to factory correct interiors and exteriors are joined by several restoration modification “resto-mod” cars, most notably the Spurs Camaro restored and generously lent by Larry Mills, Executive Vice President, HOLT Companies, San Antonio. Five of the cars are generously lent from the Richard L. Burdick Collection, formerly Dick’s Classic Car Garage and Museum in San Marcos. All others are on loan from private collections in Houston and the Hill Country.

“The unique visual ‘conversations’ that occur between paintings and cars in this exhibition reinforce the triumph of American art, design, and production beginning just after World War II,” said René Paul Barilleaux, Head of Curatorial Affairs. “In this expansive moment, America is at the forefront in the visual arts and high style, and a major force in the postwar economic boom. By presenting significant artworks alongside classic automobiles, the McNay once again expands the definitions of modern art while engaging new audiences of museum-goers.”

From activities and family programming to film screenings and workshops, an exciting lineup of exhibition-themed events have been created to engage the community in unique ways throughout the exhibition, with a focus on women creatives.

“Under-represented in art history and auto design, a number of women play starring roles during the era of dream cars,” said Kate Carey, Head of Education. “Based on his prediction that the best way to sell more cars to women would be to involve them in the design, Harley Earl—GM’s styling chief­—hired nine trailblazing women designers in 1955.”

Fittingly, guests can look forward to hearing from engineer, #sheCANic, and Girls Auto Clinic owner—Patrice Bank—during a Distinguished Lecture on Thursday, April 4, where she will sign copies of a do-it-herself book, Auto Clinic: Glove Box Guide. For a full listing of upcoming events, click here.

During the exhibition, a raffle will be held for the chance to win a 1953 Chrysler New Yorker Taxi featuring a yellow exterior with a checkered stripe. The drawing will be held at the exhibition’s closing on Sunday, May 19, 2019. Tickets can be purchased in amounts from $10 to $100 online. For additional details and rules, please visit www.mcnayart.org.