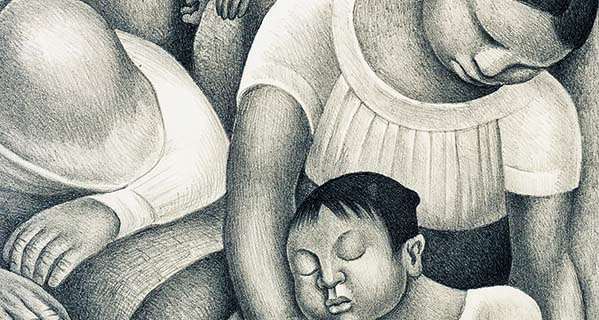 The McNay Art Museum is offering a rare opportunity to see nearly all of the prints in its Permanent Collection by los tres grandes or “the three greats” of Mexican modernism–Diego Rivera, Jose Clemente Orozco, and David Alfaro Siqueiros. Los Tres Grandes: Obras de Rivera, Siqueiros y Orozco is on view in the Frost Galleries through January 3, 2021. 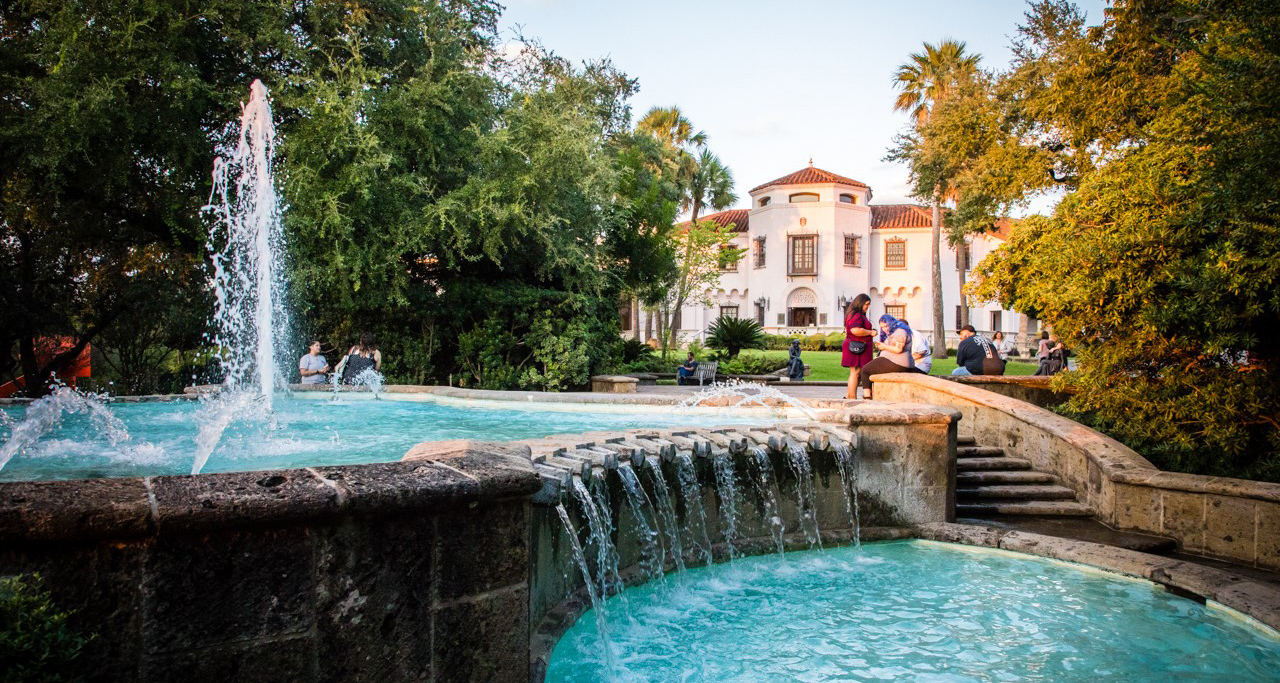 The McNay Art Museum is honored to announce an award of $1.5 million in operating support over the next 18 months from The Andrew W. Mellon Foundation, the nation’s largest funder of the arts and humanities. 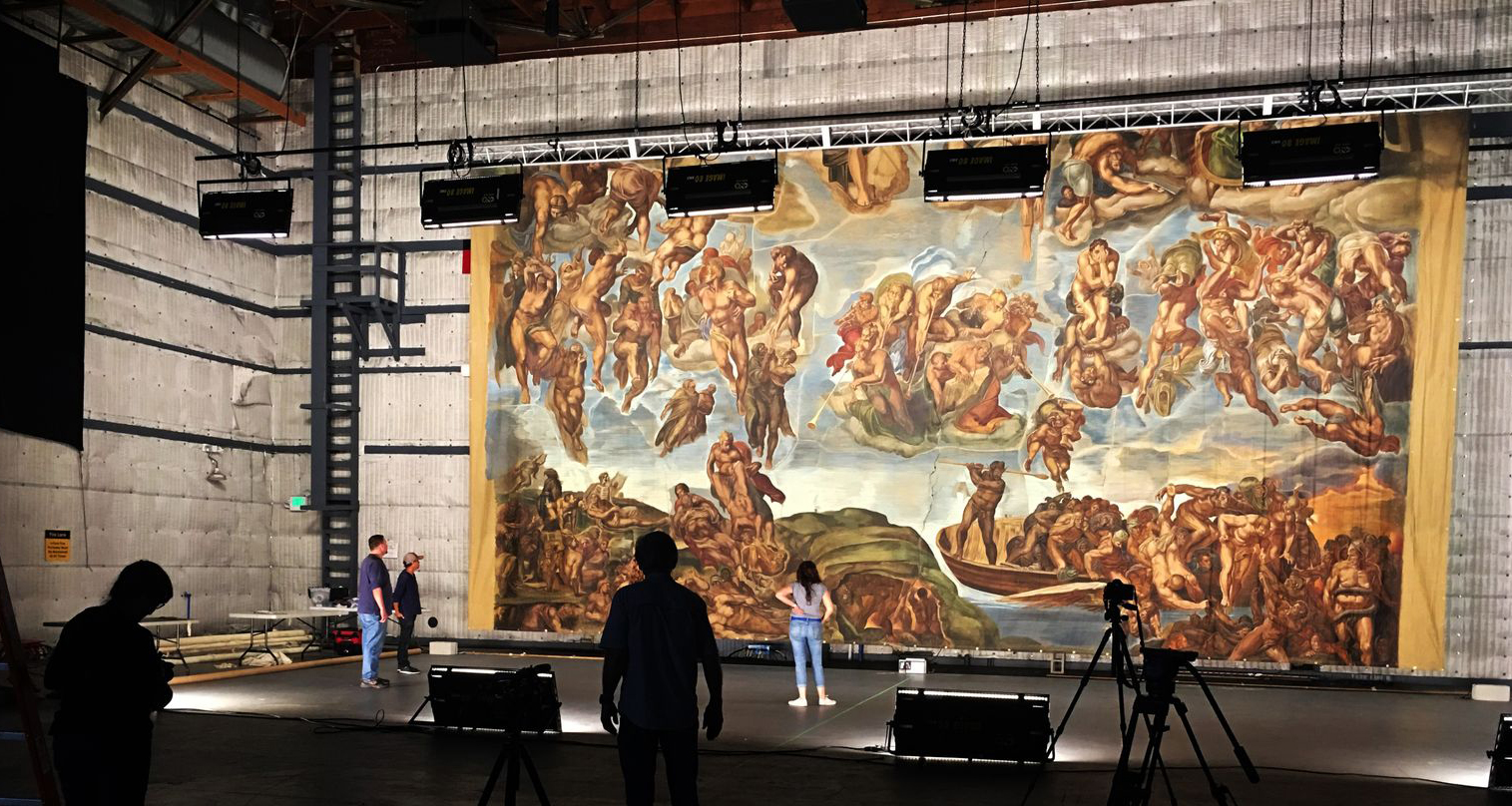 In a first-time collaboration, the McNay Art Museum and Texas Performing Arts (TPA) at The University of Texas at Austin (UT) join together to debut six rare hand- painted, sound-stage backdrops from Metro Goldwyn Mayer (MGM) Studios alongside artworks from The Tobin Collection of Theatre Arts in the Museum’s latest exhibition, Hollywood’s Sistine Chapel: Sacred Sets for Stage & Screen.