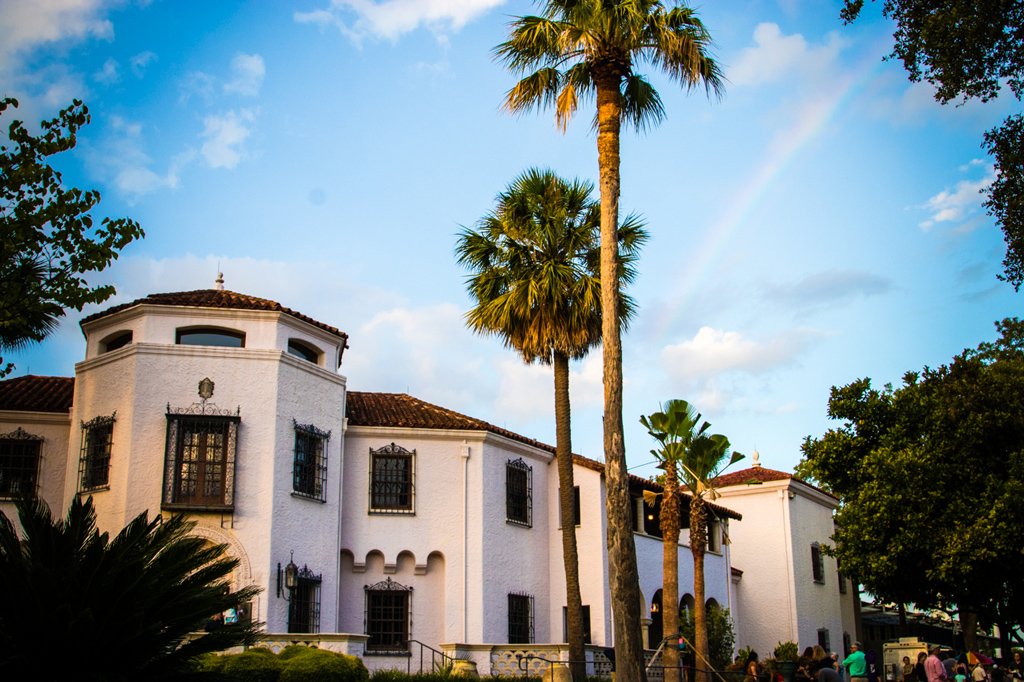 Gifts in honor provide a meaningful, living tribute to a friend, relative, or colleague by commemorating a special occasion. Celebrate birthdays, anniversaries, and other special events with an in-honor gift to the Museum in tribute to that special person. Your contribution will be acknowledged with a letter sent to the honored individual or their family. In addition, the name of the individual being honored along with your name will be listed on the McNay’s website. All gift amounts are confidential unless otherwise requested.

You can also remember a special person or express your sympathy with a memorial gift to the Museum. A memorial is a personal remembrance that honors a deceased friend, relative, or colleague. Your contribution will be acknowledged with a letter sent to the honoree’s family. In addition, the name of the individual being honored along with your name will be listed on the McNay’s website. All gift amounts are confidential unless otherwise requested.

You can make an honorarium or memorial gift in three ways:

Please include the name of the person you are honoring or remembering. Please included the name and mailing address for the family to be acknowledged.

For inquiries concerning Honorarium and Memorial gifts, please call the Development Office at 210.805.1794.

Honorarium and Memorial gifts are fully tax-deductible since no substantial benefits have been promised or provided to you in exchange for your gift. The McNay Art Museum is a nonprofit organization under IRS section 501(c)(3).

In Honor of Dr. Richard Aste

In Honor of Mrs. Katharine Carey

In Honor of Mr. Chris Cheever

In Honor of Don Frost

In Honor of Thomas and Brenda Kingery

In Honor of John and Zelime Matthews

In Honor of Ms. Julie McGarraugh

In Honor of Mrs. Marjorie Miller

In Honor of Carolyn and Allan Paterson

In Memory of Mrs. Joan Cornell

In Memory of Ms. Kathie Dannheim

In Memory of Tom C. Frost

In Memory of Mrs. Betty Halff

In Memory of Mrs. Peggy Mays

In Memory of Gregory Roger Miller

In Memory of Mrs. Jan Rowe

In Memory of Marilyn Stovall

In Memory of Jane F. Stricker

In Memory of Robert Tisdal

In Memory of Dr. Dale A. Wood