The end of the 19th century gave rise in Europe to heightened anxiety about the future. This anxiety, coupled with greater exploration of sexuality and the human psyche, led to the creation of psychologically charged and complex art. Some artists, such as the Symbolist Charles-Marie Dulac, turned to Catholicism in their work to suggest a way forward; others, such as Paul Gauguin, sought deeper human truths in faraway cultures seemingly unspoiled by the progress of industrialization. This exhibition traces the development of art focused on the inner world of the human mind, from Vincent van Gogh’s penetrating portrait of his last medical doctor, Paul-Ferdinand Gachet, to a claustrophobic brothel interior by Edvard Munch. 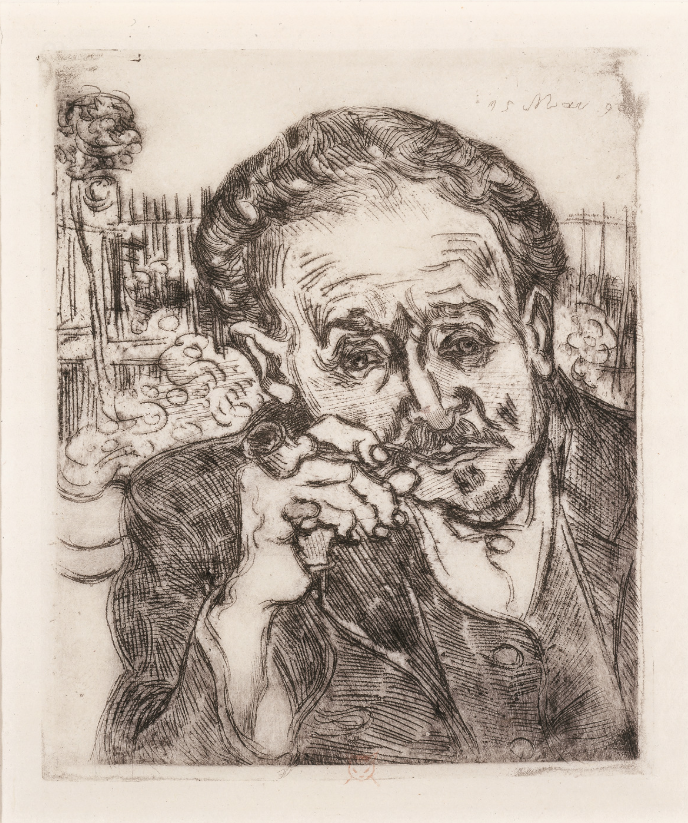