Spain looms even larger on the stage than it does on the map. To commemorate the 300th anniversary of the McNay’s home city, established as Presidio San Antonio de Bexar in 1718, this exhibition explores theatre’s fascination with the culture of San Antonio’s Spanish colonial founders.

These and other operas, ballets, and revues are brought to life in a vibrant, music-filled exhibition. Drawings and prints from the McNay’s collection are presented along with actual stage costumes in an interactive environment. Imposing church fa.ades and a welcoming taberna and patio evoke Seville, and attest to San Antonio’s beginnings as an outpost of New Spain.

Carlos Merida, Scene design for Carmen, ca. 1944. Gouache and graphite on paper. Collection of the McNay Art Museum, Gift of The Tobin Endowment 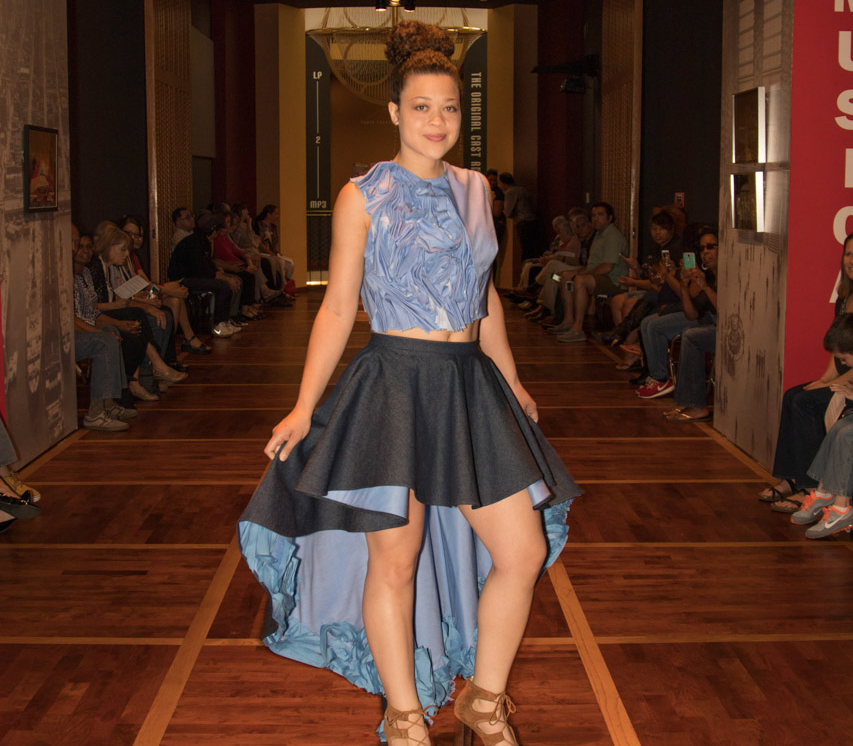