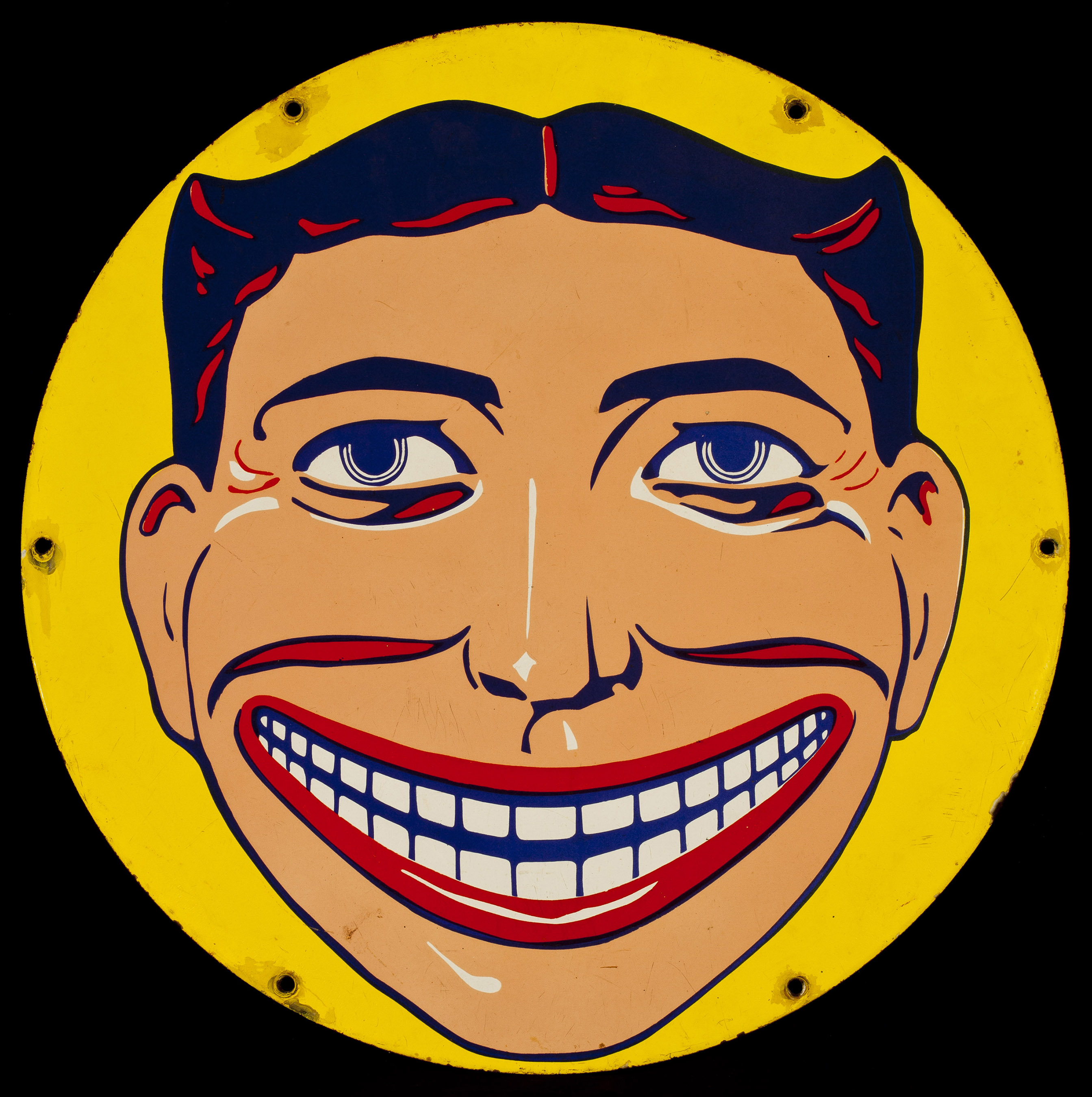 Coney Island: Visions of the American Dreamland, 1861–2008 celebrates the most iconic, uniquely American amusement park in the United States. Also called, “the People’s Playground,” Coney Island is a national cultural symbol that has inspired artists, musicians, novelists, poets, and filmmakers. From Coney Island’s beginning as a watering hole for the wealthy, through its transformation into an entertainment mecca for the masses, to the closing of Astroland Amusement Park following decades of urban decline, the exhibition explores 150 years of the lure of Coney Island. The modern American mass-culture industry was born at Coney Island, and the constant novelty of the resort made it a seductively liberating subject for artists. Taken  together, these tableaux of wonder and menace, hope and despair, dreams and nightmares, become metaphors for the collective soul of a nation.

Lead funding at the McNay is most generously given by the Dan and Gloria Oppenheimer and the John L. Santikos Charitable Foundation Funds of the San Antonio Area Foundation and an anonymous benefactor.

Additional support is provided by the Elizabeth Huth Coates Exhibition Endowment, the Arthur and Jane Stieren Fund for Exhibitions, the G.A.C. Halff Foundation, the Joan and Herb Kelleher Charitable Foundation, Barbara and Stanley Spigel, the Director’s Circle, and the Host Committee.