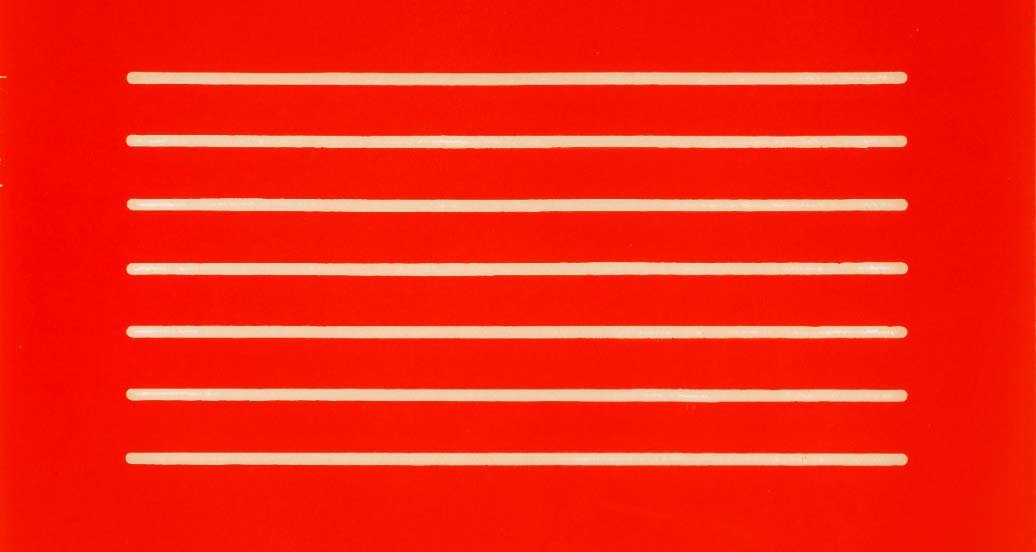 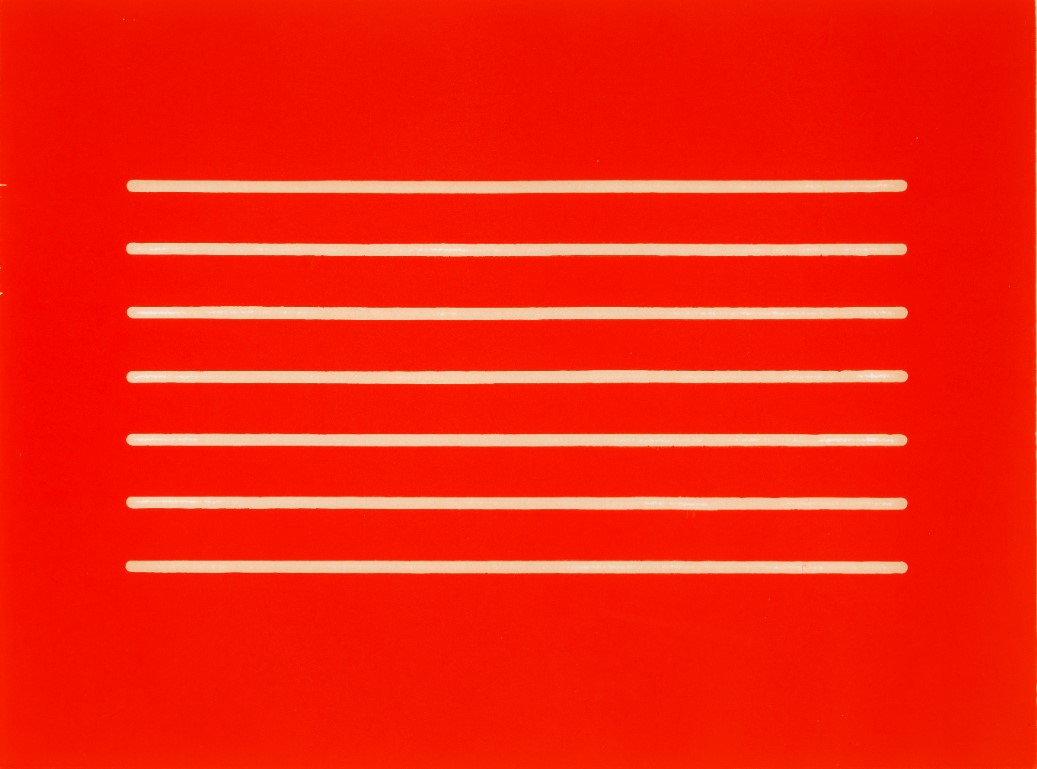 The McNay began collecting Minimalist and Conceptual prints in the late 1990s, starting with the purchase of a suite of four woodcuts by Donald Judd, whose artistic vision has made Marfa, Texas an international art mecca. While that was an auspicious beginning, the young collection did not have enough works to create an exhibition that would represent one of America’s greatest contributions to world art.

In 2002, however, the Austin collector John M. Parker, Jr. lent the McNay a group of about ten key works that made our first exhibition of this important material possible. Since then, the McNay has continued to collect in this area, and in 2017 Mr. Parker gifted his entire collection to the McNay. This exhibition is the public’s first opportunity to see the McNay’s collection merged with that of Mr. Parker, positioning this as one of the largest and most important collections of Minimalist and Conceptual graphics in the state and region. Many of the works in this exhibition will be on view for the first time at the McNay.

In a nod to Conceptualism and the role of music in the development of modern art, a piano occupies the middle of the gallery for McNay staff to perform John Cage’s landmark 4′33″ at various times during the run of the exhibition. Known primarily for his cutting edge and highly conceptual music compositions, Cage was also a prolific visual artist interested in the role of chance in the creative process.

See performances on the following days:


What You See is What You See is organized for the McNay Art Museum by Lyle W. Williams, Curator of Prints and Drawings. Lead funding is generously provided by Elizabeth Huth Coates Exhibition Endowment and the Arthur and Jane Stieren Fund for Exhibitions. Additional funding is provided by the Louis A. and Frances B. Wagner Lecture Series and the William Randall Hearst Endowed Fund for Education Programs.