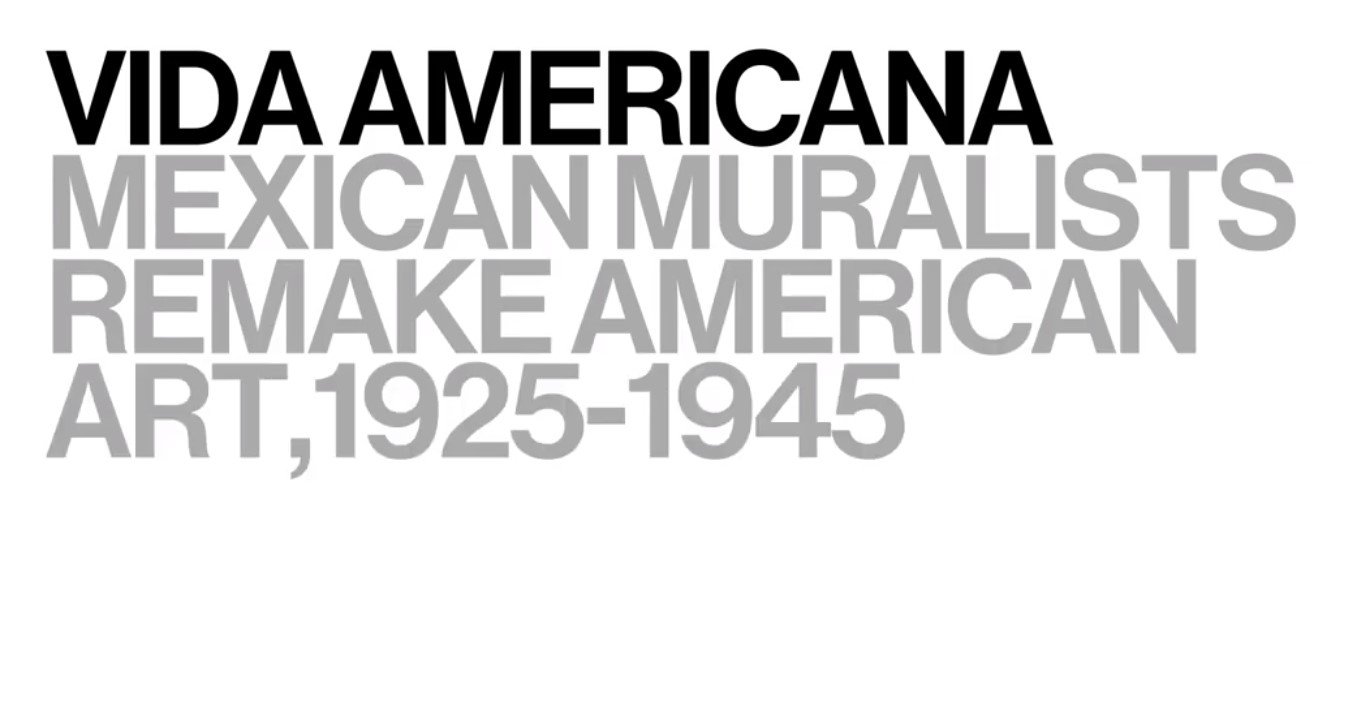 At the end of its Revolution in 1920, Mexico underwent a radical cultural transformation. A new relationship between art and the public was established, giving rise to art that spoke directly to the people about social justice and national life. Vida Americana: Mexican Muralists Remake American Art, 1925-1945 demonstrates the impact Mexican artists had on their counterparts in the United States, inspiring American artists to create epic narratives about everyday life and use their art to protest injustice. Vida Americana is organized by the Whitney Museum of American Art. The McNay is the only other venue where Vida Americana will be shown.

This exhibition is organized by the Whitney Museum of American Art, New York. Curator-in-charge at the McNay Art Museum is René Paul Barilleaux, Head of Curatorial Affairs.

Lead funding at the McNay Art Museum is most generously provided by Bank of America.

Major funding is provided by a grant from the John L. Santikos Charitable Foundation of the San Antonio Area Foundation.

Additional support is provided by the Robert J. Kleberg, Jr. and Helen C. Kleberg Foundation, the McCombs Foundation, and the Host Committee led by Kate Sheerin.

Major project support is provided by the Henry Luce Foundation and the Terra Foundation for American Art.

Significant project support is provided by the National Endowment for the Arts.