Sur Papier: Works on Paper by Renoir, Chagall, and Other French Moderns 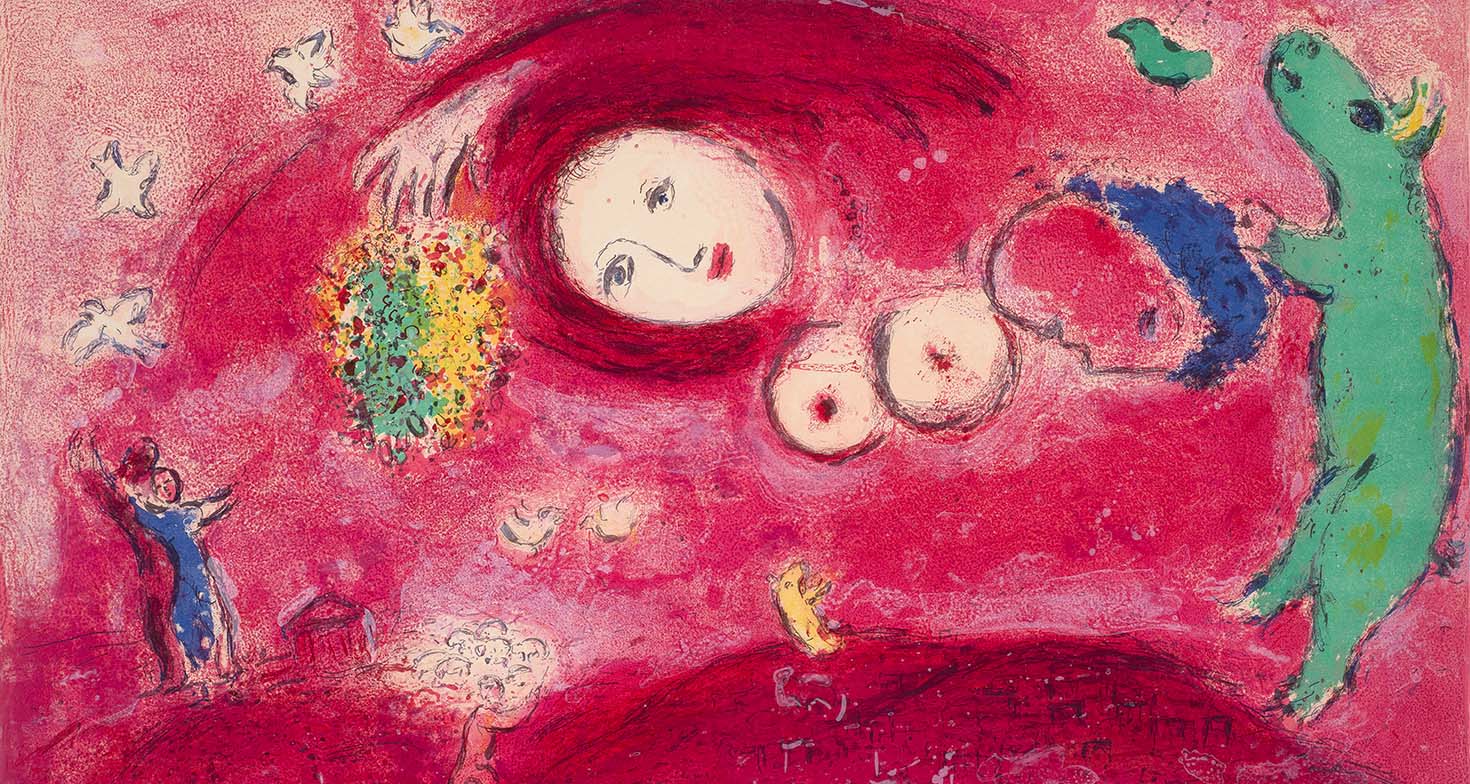 Sur Papier: Works on Paper by Renoir, Chagall, and Other French Moderns

Sur Papier, or On Paper, was organized to complement Monet to Matisse: A Century of French Moderns, and is drawn entirely from the McNay’s outstanding collection of modern French prints. This exhibition showcases works on paper by many of the artists in Monet to Matisse, which traces the development of modern French art from the realism of Henri Fantin-Latour and Édouard Manet, to the intimate Impressionism of Edgar Degas and Pierre-Auguste Renoir, to the sensuous lines of Henri Matisse and the dream-like works of Marc Chagall.

This exhibition is a great opportunity to see treasures from the collection that haven’t been on public view in over twenty-five years.

This exhibition is organized by the McNay Art Museum. The Elizabeth Huth Coates Exhibition Endowment and the Arthur and Jane Stieren Fund for Exhibitions are lead sponsors.