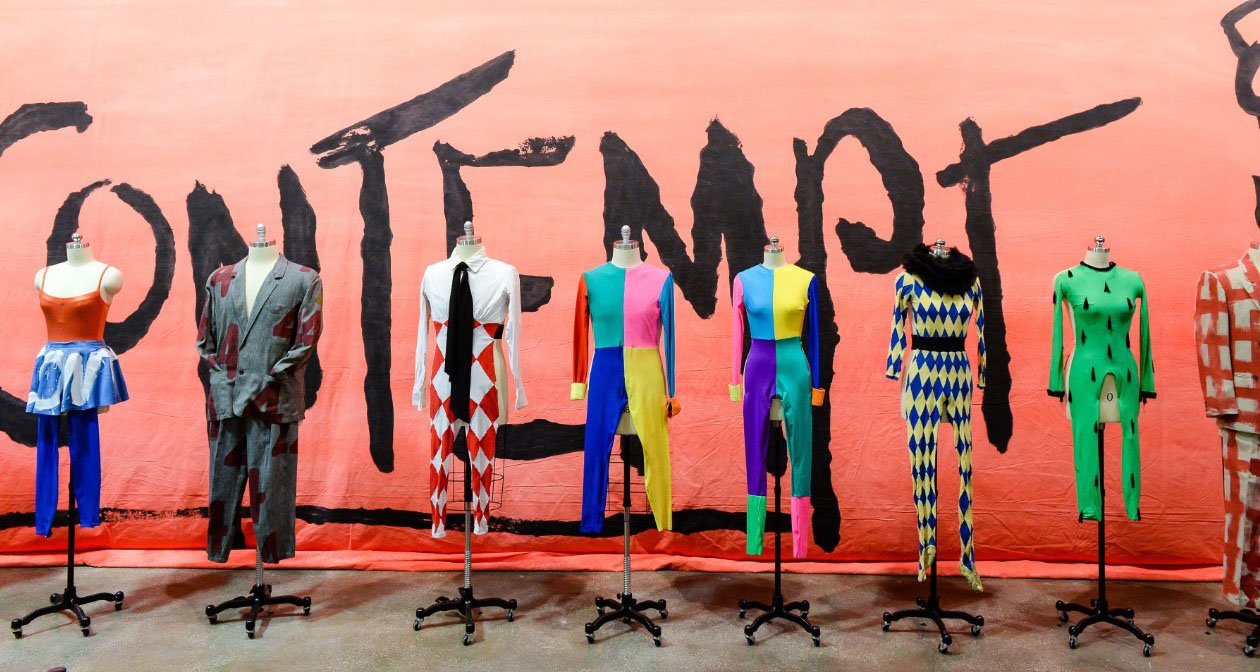 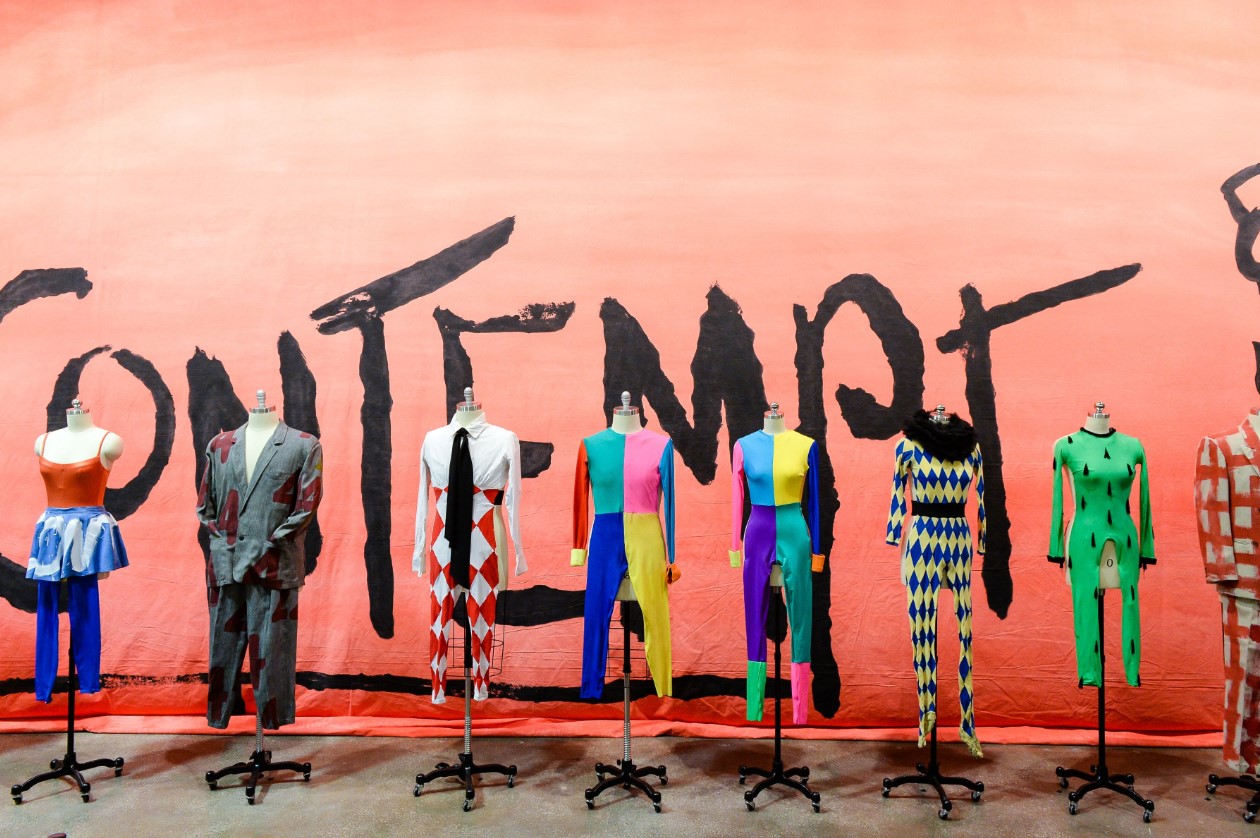 Organized as a companion exhibition to Picasso to Hockney: Modern Art on Stage, Painting for Performance presents an array of designs by five visual artists who ventured into the world of performance. This exhibition offers a unique opportunity to view rarely seen costumes and backdrops from productions created by Georges Rouault, Paul Jenkins, David Salle/Jeff Koons, and Terry Winters. Designs are complemented by paintings and prints by the artists.

Music, large-scale photographs, and production footage activate the space with the lush sound and myriad of vivid colors that once painted stages nationally and internationally.