Georgia O’Keeffe and American Modernism features works by O’Keeffe alongside American Modernist artists from throughout the twentieth century. O’Keeffe was a teacher as well as an artist, as was the Museum’s founder, Marion McNay. O’Keeffe taught art classes in Canyon, Texas from 1916–18.

Known as the “mother of American Modernism,” O’Keeffe figures prominently in this early twentieth century artistic movement. Reflecting a period of great change, American Modernist artists were  inspired by immigrant cultures, and in many cases their own experiences as first-generation American citizens. Conventions on class, gender, religion, and race were increasingly challenged and redefined, as were social norms and boundaries. American Modernist artists found unity in the disarray, and the range of work they produced reflected the chaotic, rapidly evolving period in American history.

Like her contemporaries Arthur Dove, Charles Sheeler, and Helen Torr, O’Keeffe depicted the natural and industrial. She rendered flowers, animal skulls, and rocks with the same precision as her images of houses, barns, and skyscrapers. Through a synthesis of abstraction and representation, O’Keeffe reduced the subject matter to fundamental shapes and lines or highlighted individual elements with a wash of vibrant color.

Georgia O’Keeffe and American Modernism is organized for the McNay Art Museum by Lyle W. Williams, Curator of Prints and Drawings, Curator of Modern Art; and Liz Paris, Collections Manager; with René Paul Barilleaux, Head of Curatorial Affairs; and Lauren Thompson, Assistant Curator.Major funding is provided by the Elizabeth Huth Coates Foundation of 1992 and the McCombs Foundation. Additional support is provided by Frost Bank, Joanie and JR Hurd, and the Tobin Endowment. 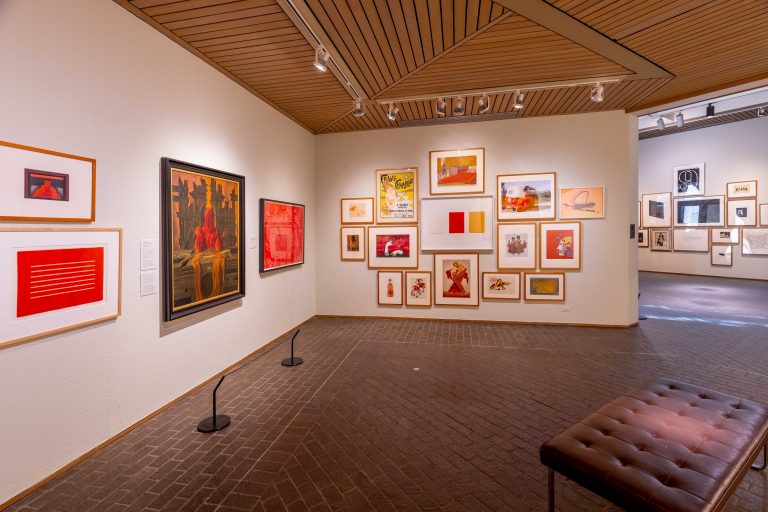 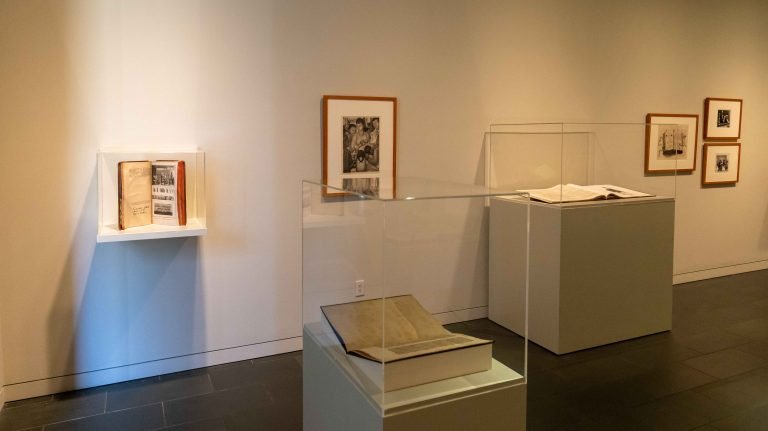