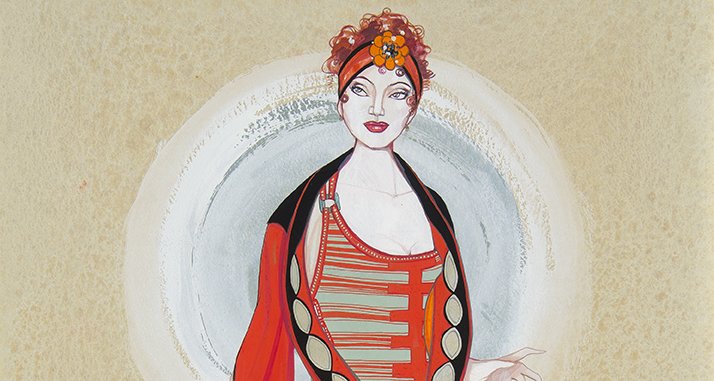 “Tea for Two,” “Tonight,” and “Seasons of Love.” Most Americans know at least one of these songs (from No, No, Nanette, West Side Story, and Rent), even if they’ve never been to a show on Broadway. This exhibition celebrates the role of original cast recordings in keeping musicals alive. It also explores the changing technologies that have made musicals part of American life for over 100 years, from pianos and sheet music of the 1910s to MP3 players and downloads, introduced in the 1990s.
Beginning with Decca’s best-selling Oklahoma! in 1943, original cast recordings brought the voices of shows’ stars into living rooms across the country. Although often uncredited, album cover designs also made an indelible impression on record lovers. Thanks in part to the 2006 musical The Drowsy Chaperone, which revolved around a vintage LP, original cast recordings have made a comeback on vinyl. Amidst newer technologies, Americans are rediscovering the joy of dropping a needle in the groove of a spinning record.