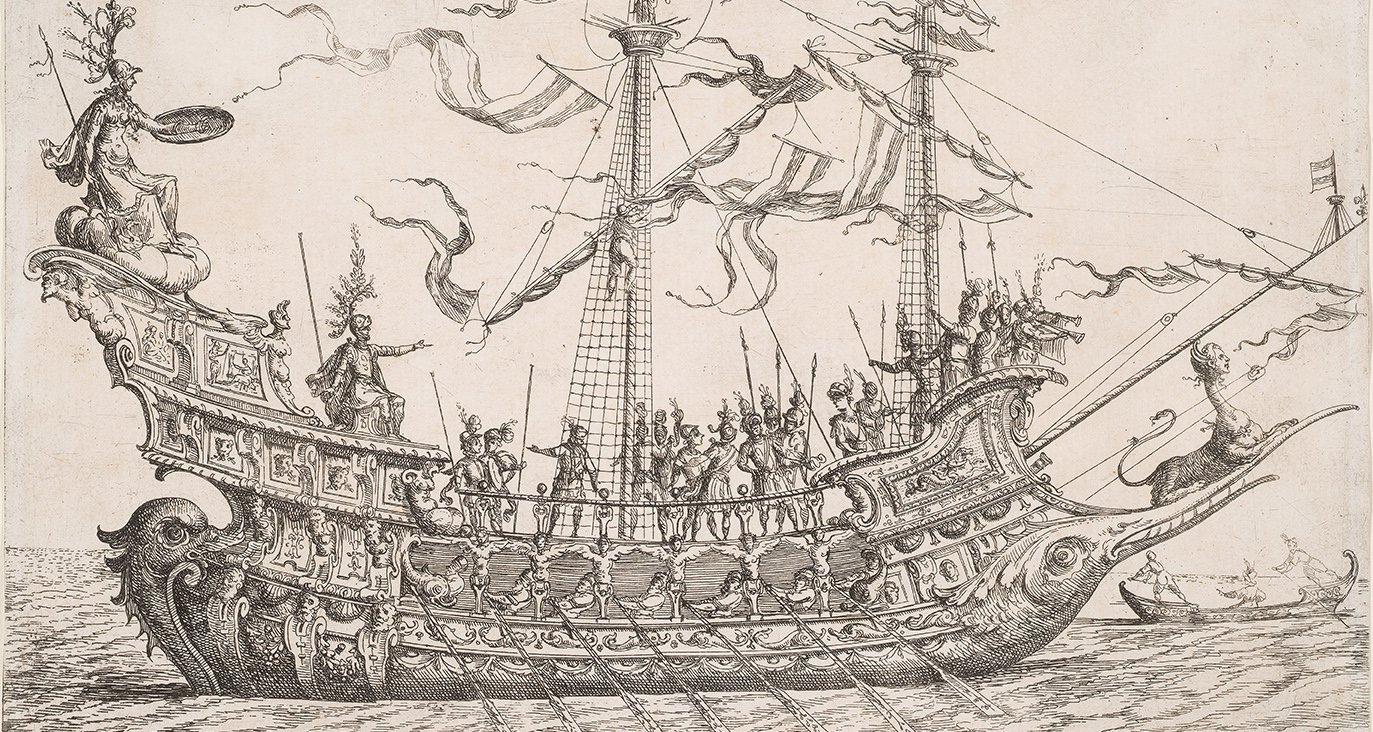 Like Europe’s great cities of the 1600s–1800s, San Antonio celebrates on its streets and river and in its parks and squares. From Rodeo’s Cattle Drive and Fiesta’s River Parade to New Year’s Eve fireworks at the Tower of the Americas and Cinco de Mayo mariachi in Market Square, public festivals express the city’s history and identity.

Rare books invite comparisons between the festivals of today and those organized by the Medici, Bourbons, Habsburgs, and other courts of Europe. In Argonautica, Florentine aristocrats competed on the Arno River in a quest for the mythical Golden Fleece. In The Pleasures of the Enchanted Island, staged at Louis XIV’s Versailles, fireworks exploded the spell a sorceress cast on a hero.

Donated by the late Robert L. B. Tobin, the McNay’s collection of festival books is one of the most important in the United States. These volumes are invaluable to the history of printing and theatre. Created as lavish gifts for dignitaries, festival books also provide insights into the role of image-making in today’s official celebrations. 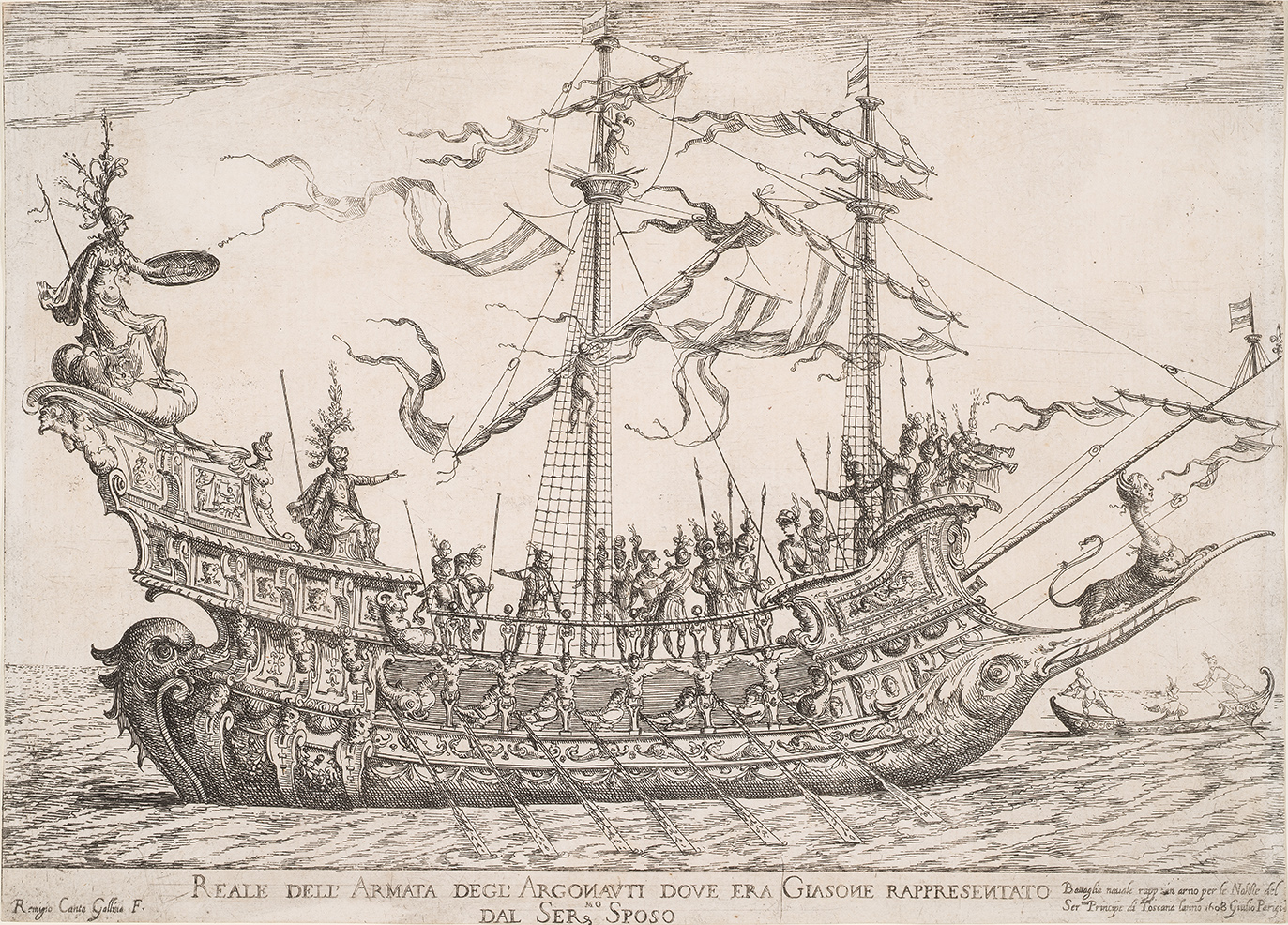