California Dreaming: Works by Ruscha, Hockney, and Others 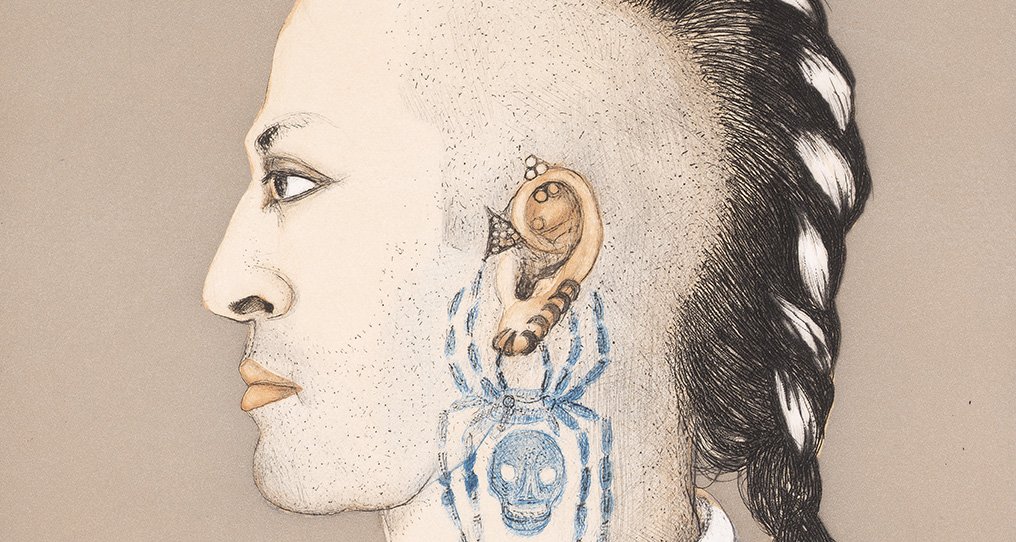 California Dreaming: Works by Ruscha, Hockney, and Others

A growing part of the McNay’s collection of prints and drawings is a fantastic group of contemporary prints by California artists. The very name California immediately conjures up images of Hollywood, sandy beaches, palm trees, and abundant sunshine. And while some of our prints, by such California artists as David Hockney and Ed Ruscha, do conform to that vision, others show a different side of the Golden State. For instance, Beth Van Hoesen, a consummate printmaker who worked in the Bay Area, asked people she met on the streets of her San Francisco neighborhood, the Castro, to pose for her. Her beautifully printed portraits of Traci and Steve are the epitome of excellence in etching, and challenge our perception of California as being populated by blue-eyed, blond-haired surfers. Traci and Steve exemplify the state’s counterculture.

Also included in California Dreaming, to provide a different perspective on the state of California and its stereotypes, are a number of works by contemporary Latino artists. These printmakers represent a parallel track to that of better-known, more mainstream artists—a track that celebrates the state’s diversity. Another work in the exhibition, John Valadez’s Clavo and Alice depicts two friends who often visited the artist in his studio. The monumental figures of this diptych powerfully represent a contemporary California and Latino vision of Adam and Eve.

This exhibition is organized by Lyle W. Williams, Curator of Prints and Drawings, McNay Art Museum.

The Elizabeth Huth Coates Exhibition Endowment and the Arthur and Jane Stieren Fund for Exhibitions are generously funding this exhibition.