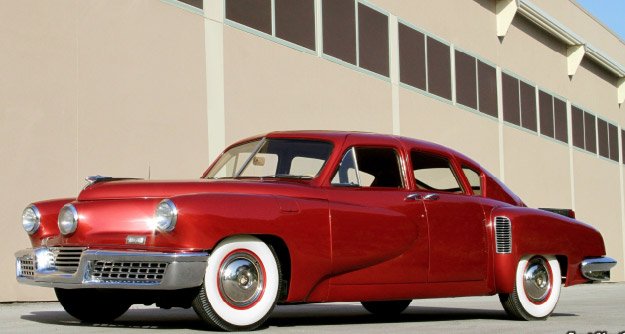 Organized by the McNay, American Dreams: Classic Cars and Postwar Paintings explores the ingenuity and innovation of postwar America. This period, known as America’s Golden Age, witnessed the explosion of Abstract Expressionism, Pop art, and Op art; the mass production of automobiles; and increased wealth and consumerism. The exhibition presents 10 classic cars as modern sculpture, alongside paintings from the McNay’s collection and select loans. 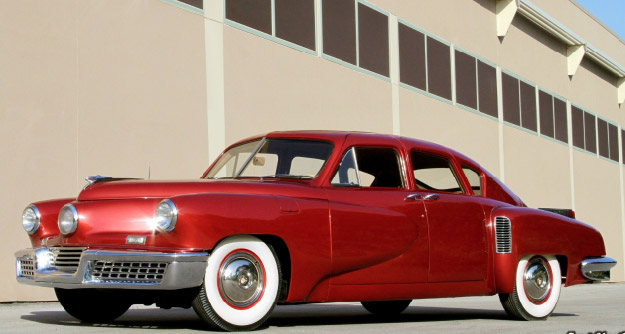 Characterized by exaggerated tailfins, wraparound windshields, and generous chrome detail, these classics of the 1950s and 1960s were called dream cars. From a rare 1948 Tucker Torpedo—one of only 51 Tuckers ever made—to the beloved 1963 Chevrolet Corvette, a pinnacle of vintage ’Vette design, many of the cars on view pushed design boundaries through expansive volume, nontraditional color combinations, and highly styled flourishes. Additional highlights include a 1957 Pontiac Star Chief convertible with missile-shaped side trim, and a 1956 DeSoto Firedome sporting factory colors of pink and iridescent plum. Classics restored to factory-correct interiors and exteriors are joined by several restoration-modification (“resto-mod”) cars, most notably the Spurs Camaro restored and generously lent by Larry Mills, Executive Vice President, Holt Companies, San Antonio. 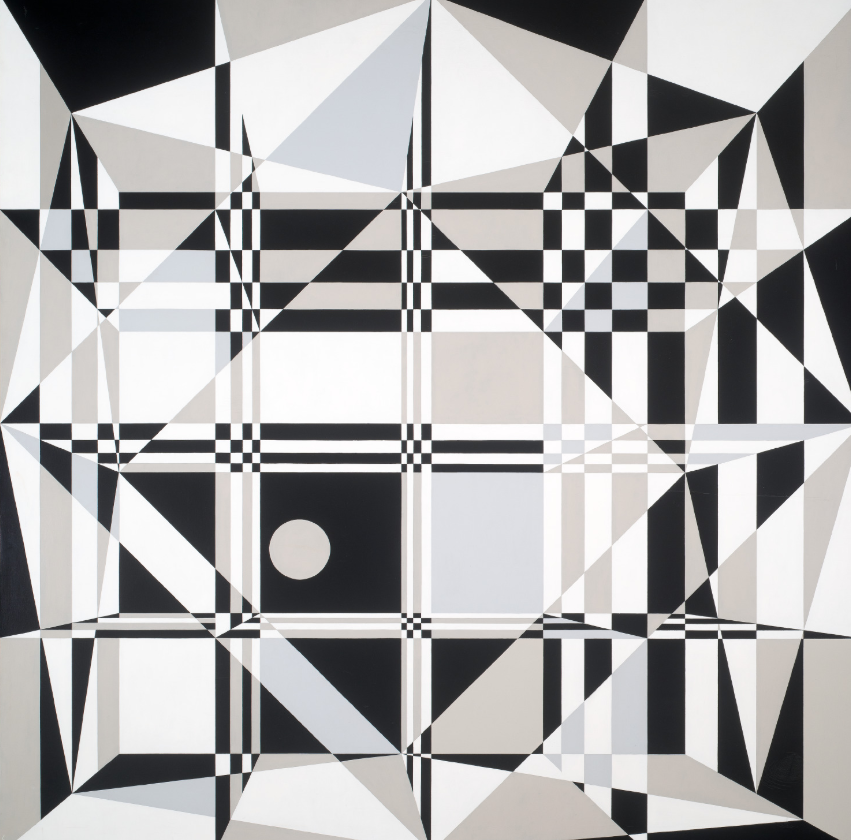 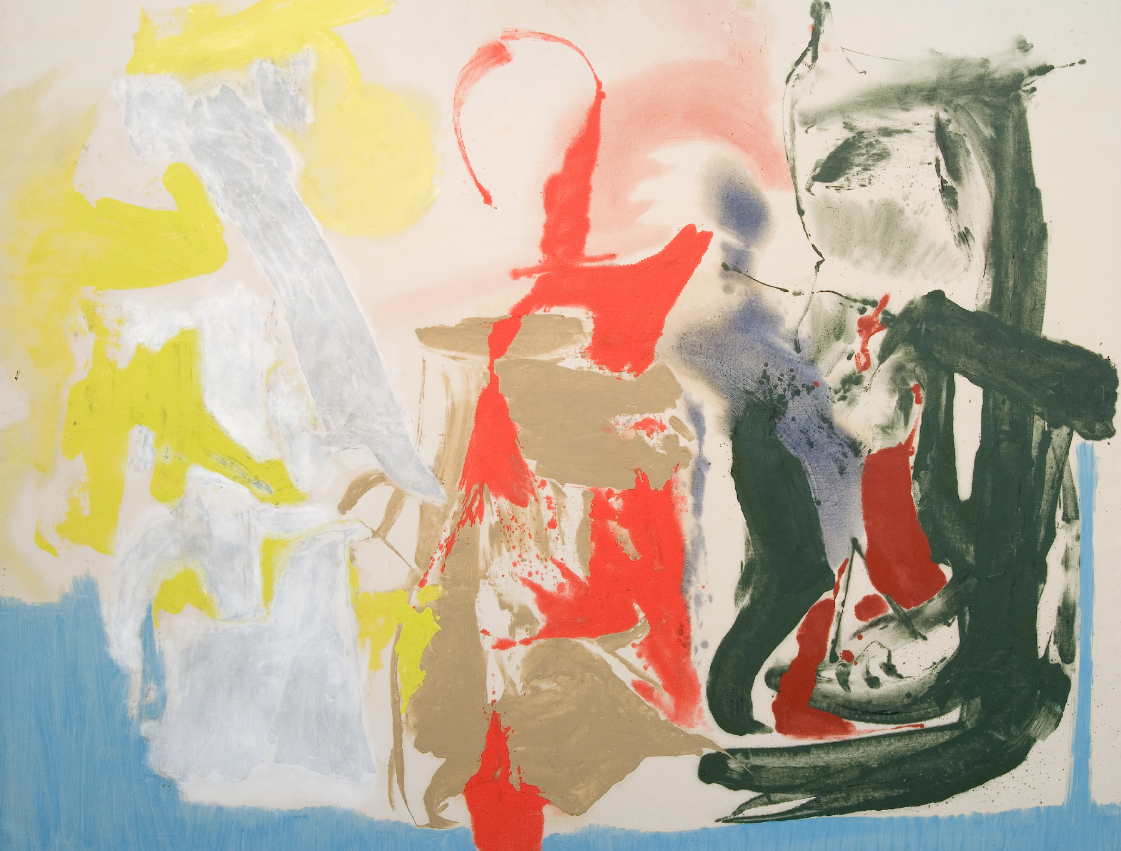 Funding to date for American Dreams: Classic Cars and Postwar Paintings is most generously provided by the Elizabeth Huth Coates Exhibition Endowment, the Arthur and Jane Stieren Fund for Exhibitions, Frost Bank Charitable Foundation, and the Semmes Foundation, Inc. Additional support is provided by the Director’s Circle and the Exhibition Host Committee, chaired by Linda and Larry Mills. 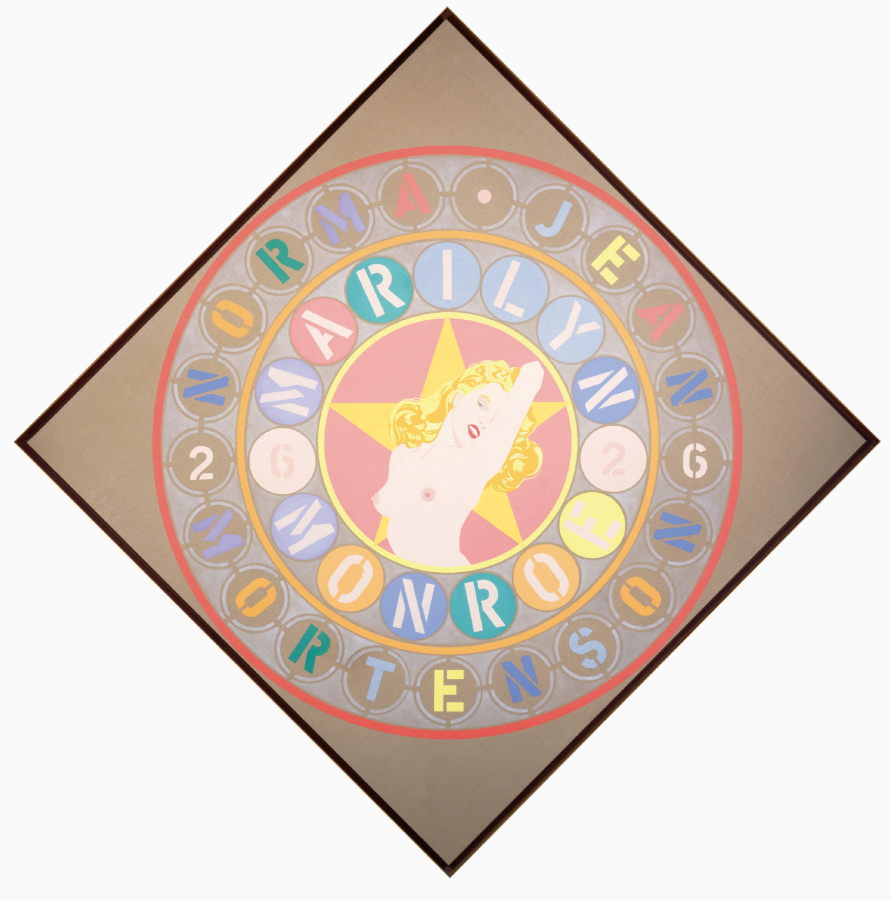 Edna Andrade, Space Frame C, 1965. Oil on canvas. Collection of the McNay Art Museum, Gift of the American Academy of Arts and Letters through the Childe Hassam Fund, 1968.13.

Robert Indiana, The Metamorphosis of Norma Jean Mortenson, 1967. Oil on canvas. Collection of the McNay Art Museum, Gift of Robert L. B. Tobin, 1999.94.