Across Borders: Crosscurrents in American Art 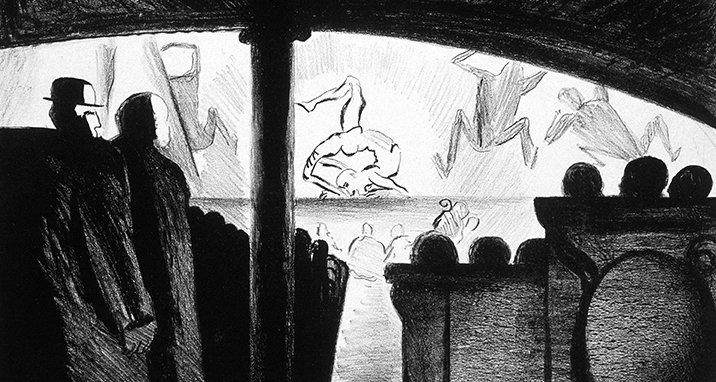 Across Borders: Crosscurrents in American Art

A phrase often heard throughout Latin America is Somos todos Americanos: “We are all Americans.” It points to the fact that whether we are citizens of the United States, Mexico, or Brazil, we all live on the American continents. This fact gained great importance in the art world of Mexico in the first few decades after the Mexican Revolution, which ended in 1920. Artists came from far and wide to see the miracle that was Mexico’s muralist movement, and some artists visiting from the U.S. stayed. The work of African-American artist Elizabeth Catlett (1915–2012) epitomizes the era of these expatriate artists. Born in the Washington, D.C., area, Catlett traveled to Mexico in the 1940s and discovered a world in which the color of her skin mattered less than it did back home. She eventually married a Mexican artist, Francisco Mora, had three sons, and became a naturalized Mexican citizen. Catlett and her art belong to both Mexico and the U.S., and make a great case for cultural transparency and openness across borders.

This exhibition highlights common trends in the arts of Mexico and the U.S., from the social realism of Marion Greenwood and José Clemente Orozco, through the international modernism of Alice Mason and Gunther Gerszo, to the multifaceted world of contemporary art, in which successful artists such as photographer Graciela Iturbide are able to work and exhibit all over the world.

This is the public’s first opportunity to discover art that is new to the McNay, including Catlett’s iconic linocut depicting an African-American sharecropper, and Gerszo’s monumental aquatint Na-Bolom (1993).

This exhibition is organized by the McNay Art Museum. Lead funding is most generously given by the Elizabeth Huth Coates Exhibition Endowment and the Arthur and Jane Stieren Fund for Exhibitions.