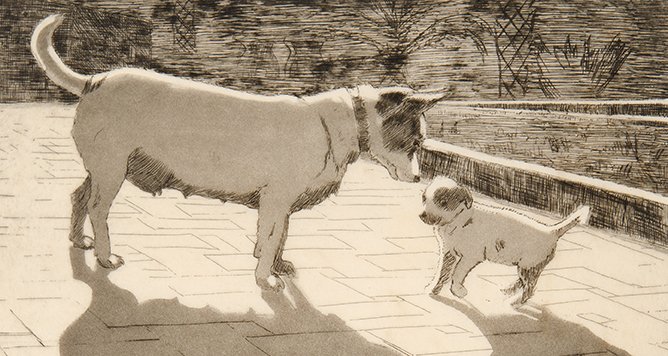 As part of the McNay’s celebration of San Antonio’s 300th anniversary, we are planning a series of exhibitions that will highlight the works of four San Antonio printmakers: Mary Bonner, Bill Reily, Kent Rush, and Michael Menchaca. First up is Mary Bonner (1887–1935), San Antonio’s first fine art printmaker.

Bonner, like Mary Cassatt before her, traveled to Paris to learn the printmaker’s art in large part because Paris was the center of the art world, but also because it was easier for a woman to study art in Europe than in the U.S. in the early 20th century. Bonner’s prints of cowboys and ranch life caused a sensation when exhibited in Paris and are still her most beloved images. This exhibition will include virtually all of Bonner’s West Texas subjects, including Les Cowboys, an etched triptych that garnered the artist rave reviews in the Parisian press in 1925. The exhibition will also include a few prints that seem to have been commissioned by Mrs. McNay from the artist, such as early views of the patio of the McNay residence.

A fascinating component of the exhibition is a selection of Bonner’s etching plates. This is the first time that these recently restored copper plates will be on public view.

Prints in the exhibition are from the McNay’s collection as well as from the collection of Walter Mathis at Villa Finale, San Antonio’s first National Trust Historic Site. 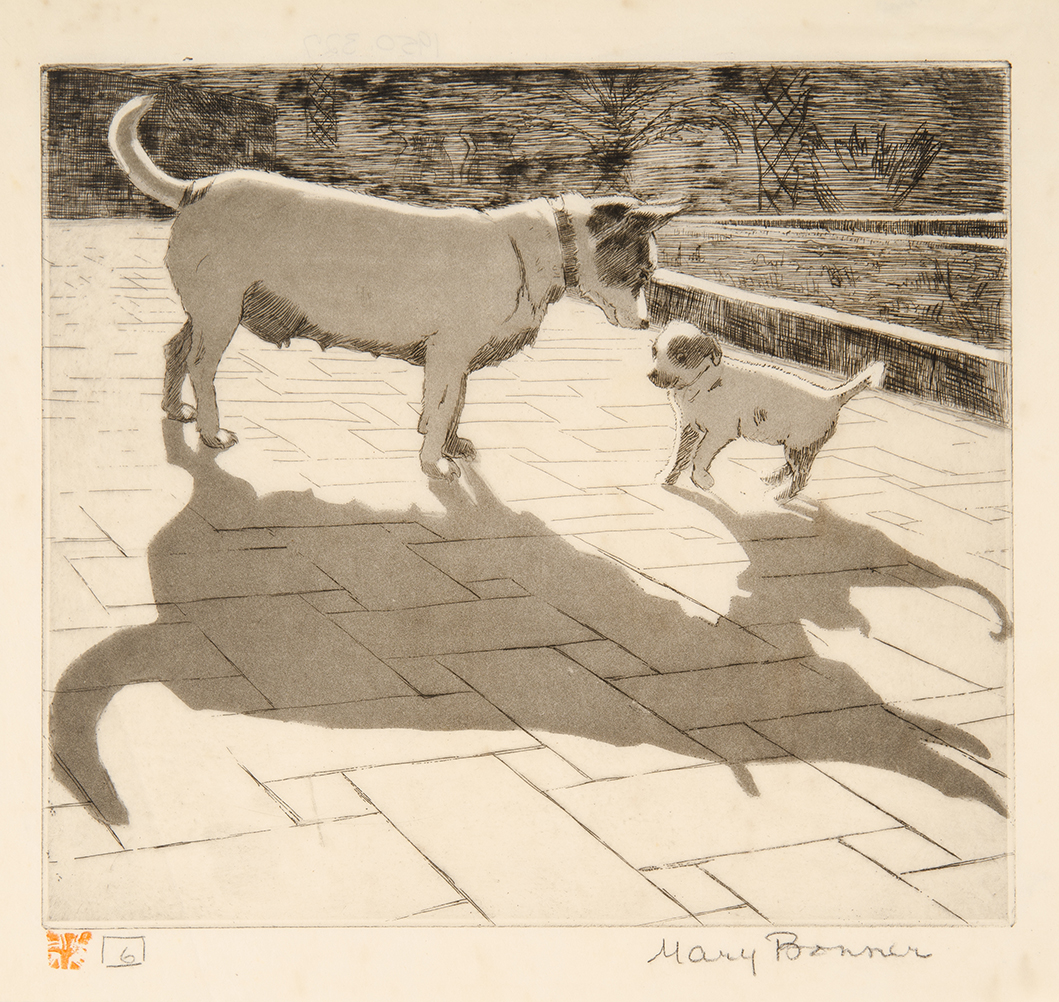