This second of four exhibitions dedicated to significant San Antonio printmakers is organized in celebration of the 300th anniversary of the city’s founding. Bill Reily was born and bred in San Antonio, and in the 1950s and ’60s became one of Texas’s most important modern painters and printmakers. He also had a long history with the McNay, having known Marion McNay since childhood as his “Aunt Marion.” The exhibition includes a rarely seen painting commissioned by the McNay’s founding director, John Palmer Leeper, as well as jewel-like intaglio prints by Reily from the Museum’s rich collection.

A video interview with artist Chris Sauter, whom Bill Reily taught during his 37 years as a member of the faculty of the University of the Incarnate Word, gives further insight into Reily’s vivid imagination and rigorous creative process. 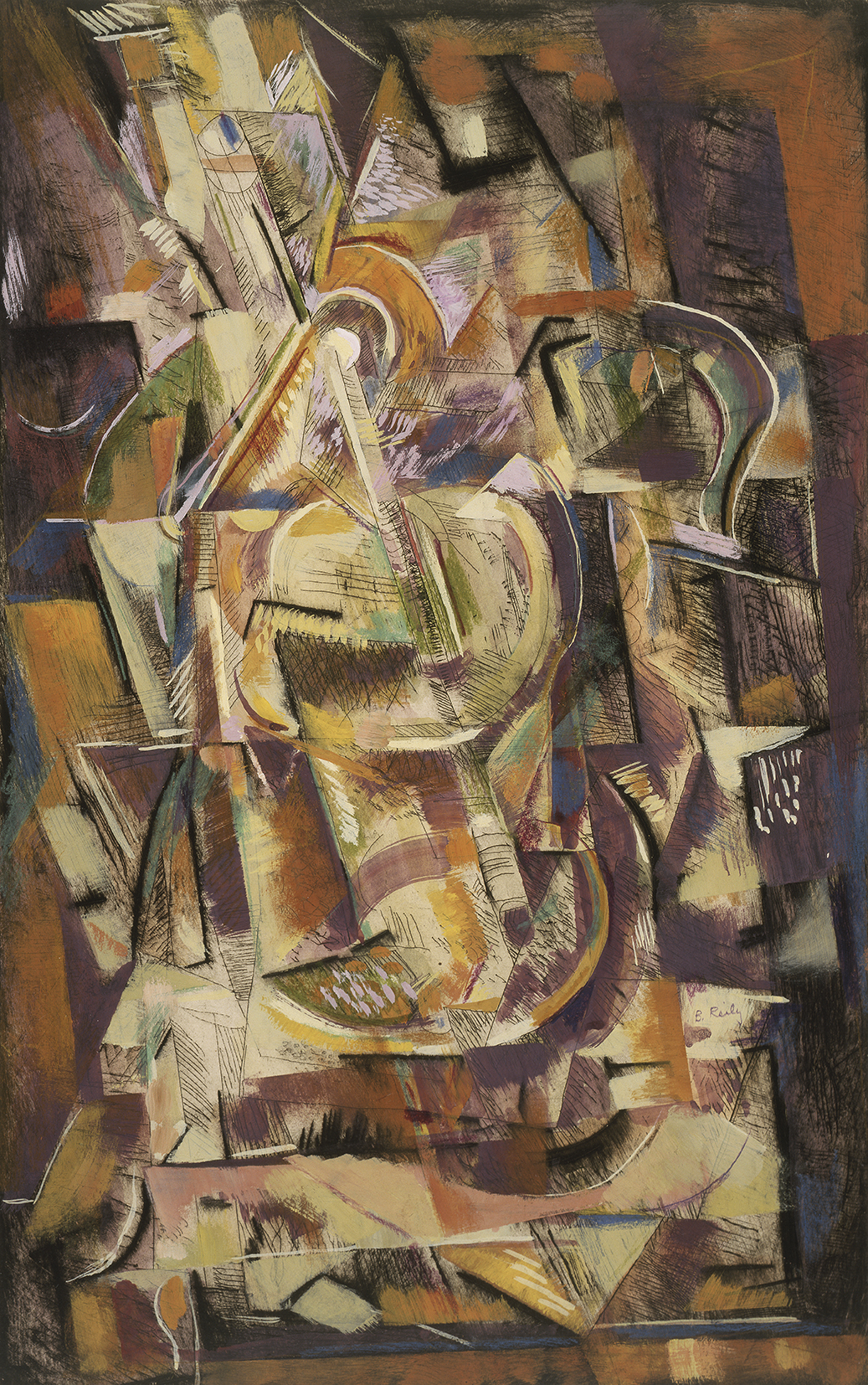 This exhibition was organized by Lyle Williams, Curator of Prints and Drawings, for the McNay Art Museum. Lead funding was most generously provided by the Elizabeth Huth Coates Exhibition Endowment and the Arthur and Jane Stieren Fund for Exhibitions.