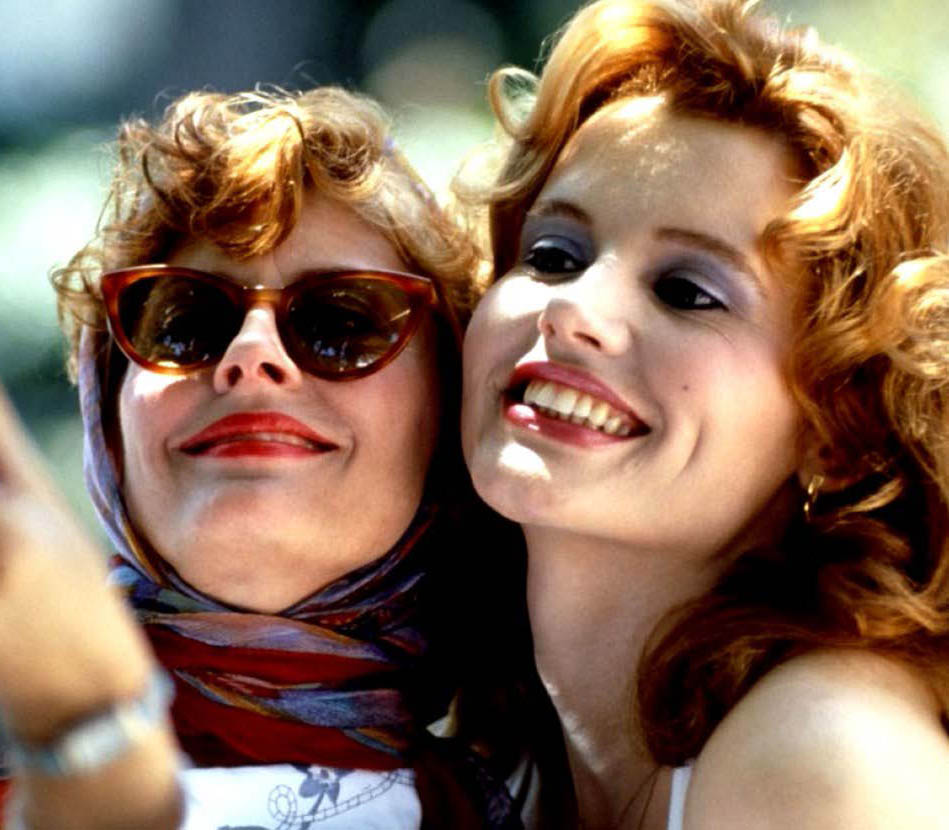 Join us for wine at 6:30 p.m. with our feature film beginning at 7 p.m. Please note this film is rated R.

About the film: Best friends Thelma (Geena Davis) and Louise (Susan Sarandon) embark on a road trip in a 1966 Ford Thunderbird convertible. Mischief turns murderous, and the pair go on the run from authorities in this Academy Award-winning drama directed by Ridley Scott.