GET REEL Film Series: Dr. Strangelove or How I Learned to Stop Worrying and Love the Bomb 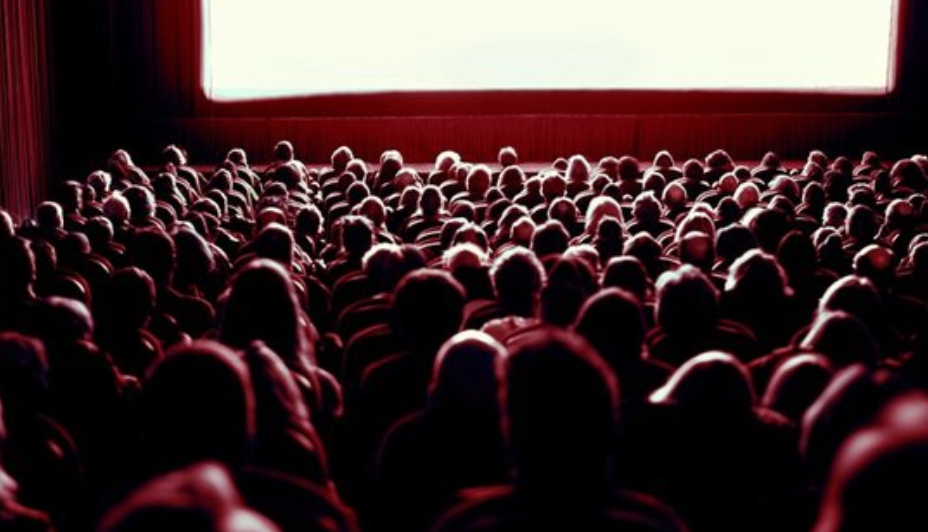 Dr. Strangelove or How I Learned to Stop Worrying and Love the Bomb: A black comedy film satirizing Cold War fears of a nuclear conflict between the Soviet Union and the United States, this film was directed, produced, and co-written by Stanley Kubrick. The story concerns a deranged Air Force general who orders a nuclear attack on the Soviet Union. Peter Sellers plays the American President Merken Muffley and Dr. Strangelove, a former Nazi and nuclear scientist advisor.

General admission is free at this time courtesy of H-E-B.