Free Screening: In the Heights 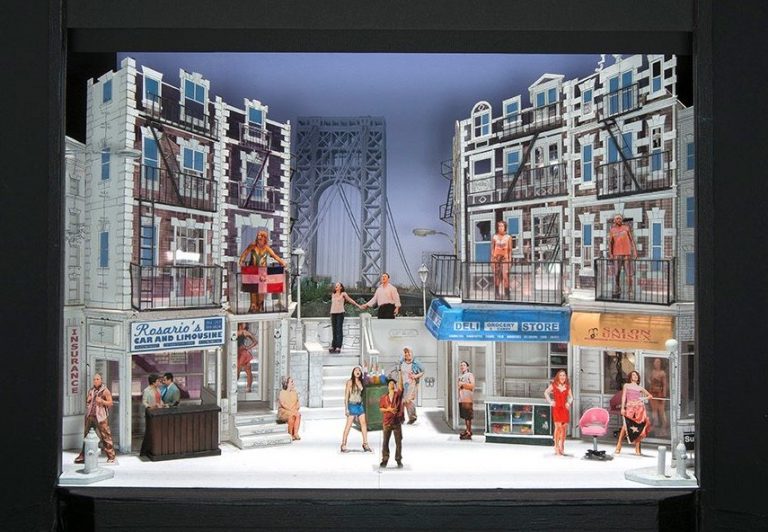 Anna Louizos, Maquette for the national tour of In the Heights (detail), 2009. Painted paper and board, with wire, plastic, and digital prints. Collection of the McNay Art Museum, Gift of The Tobin Theatre Arts Fund. © Anna Louizos

Free Screening: In the Heights

Set in the Washington Heights neighborhood of New York City, this musical reveals a close-knit, predominantly Dominican community united in their pursuit of the ‘American Dream’. Bodega owner Usnavi de la Vega (Anthony Ramos), dreams of reviving his father’s business back in the Dominican Republic. Based on the stage musical of the same name, In the Heights features romance, family, sacrifice, and epic dance performances. This film is rated PG-13.

Check out a scale maquette of In the Heights by Tony-nominated designer Anna Louizos on view in current exhibition Street Scene: Cities on Stage.

Registration required for this free event; space is limited.

This is a program of the Tobin Theatre Arts Fund. 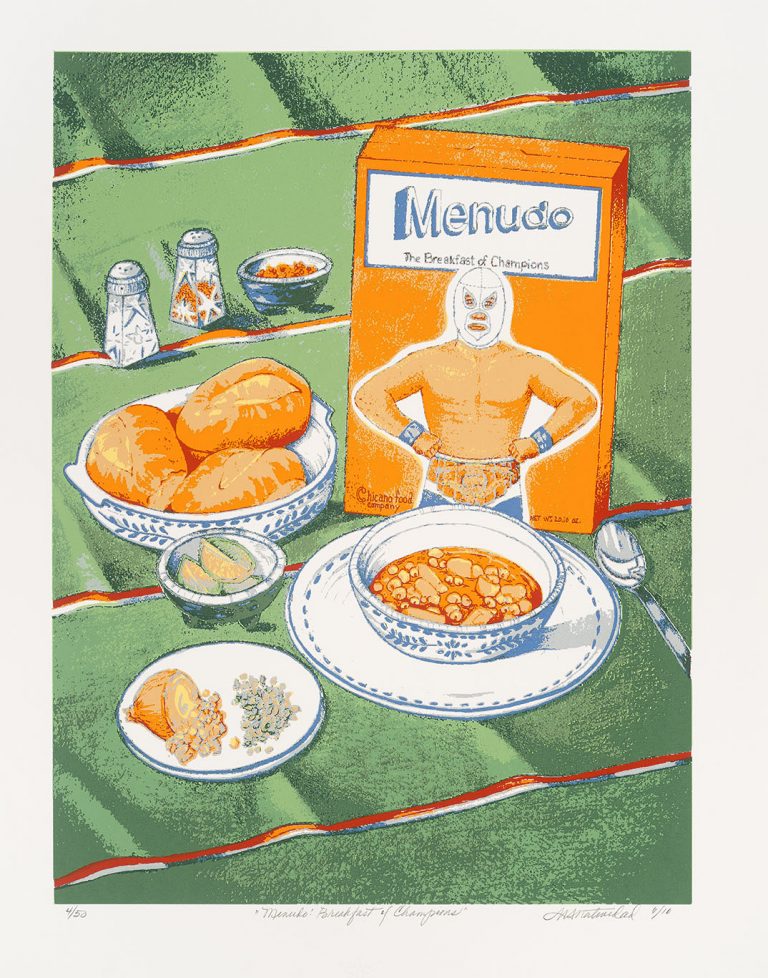 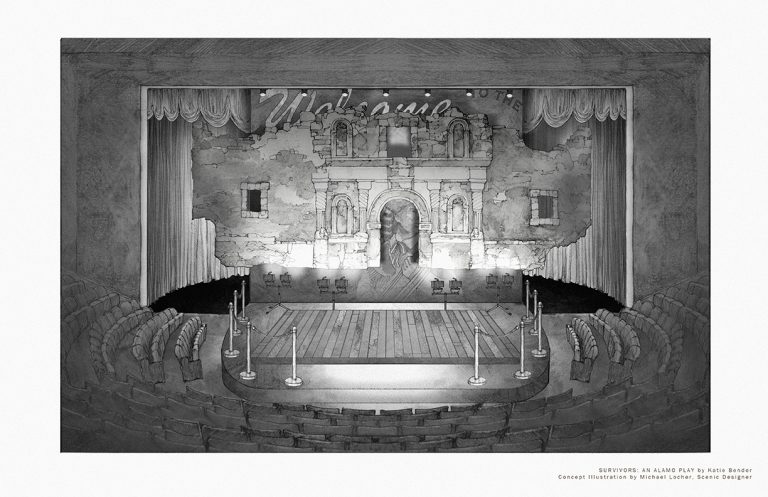 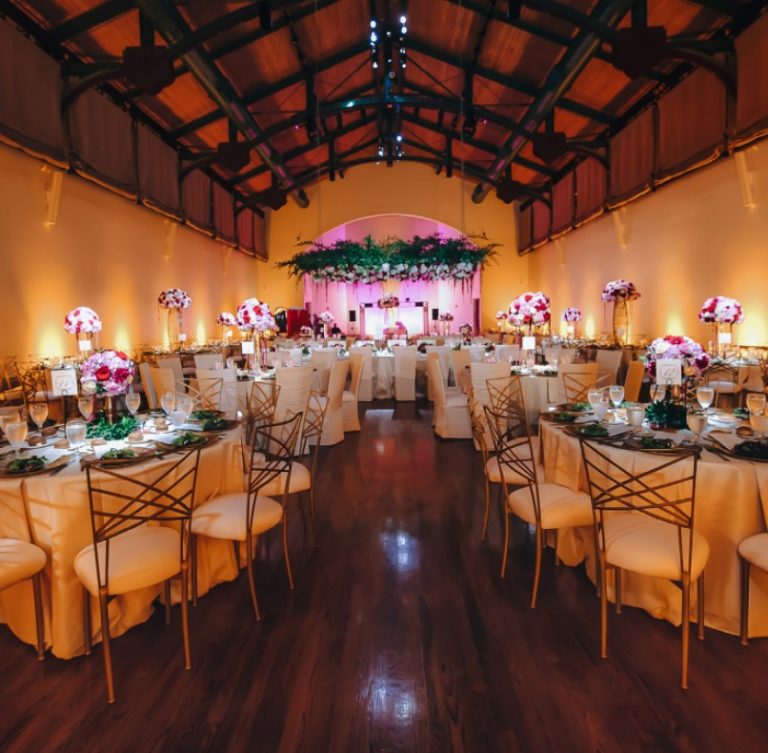 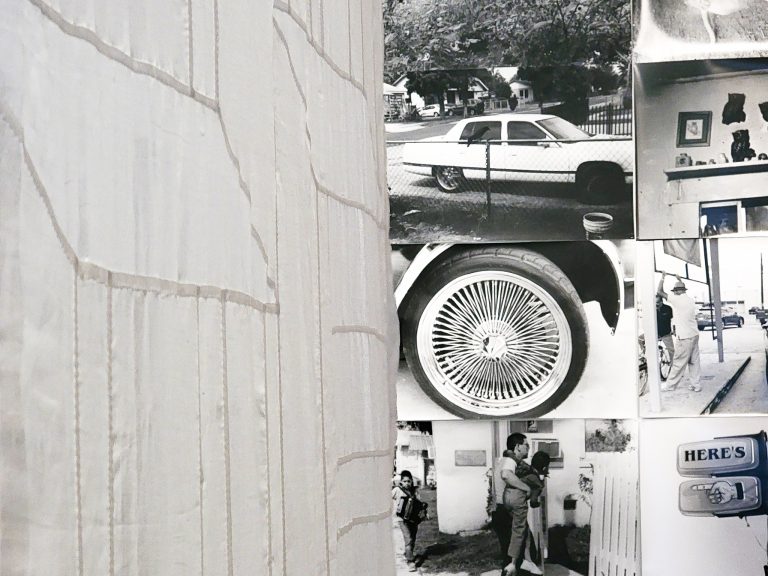 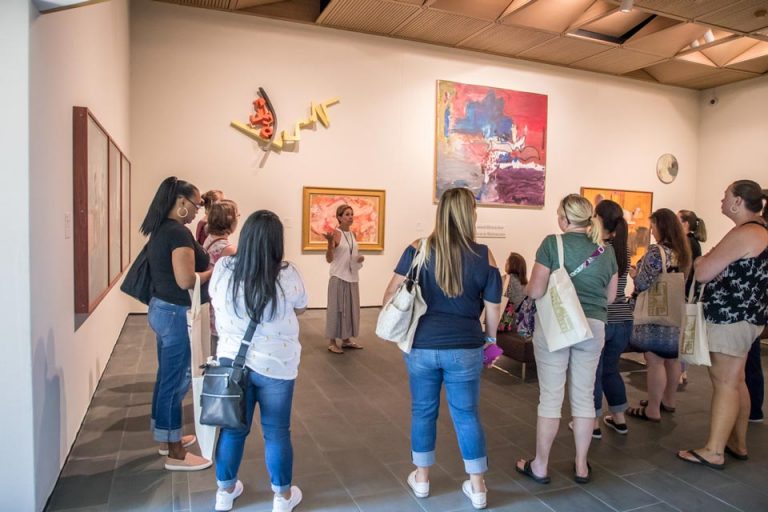 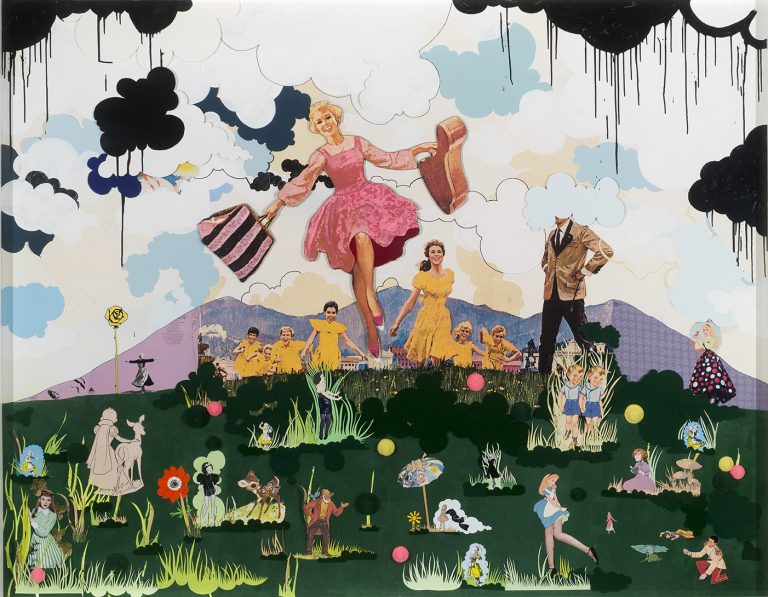 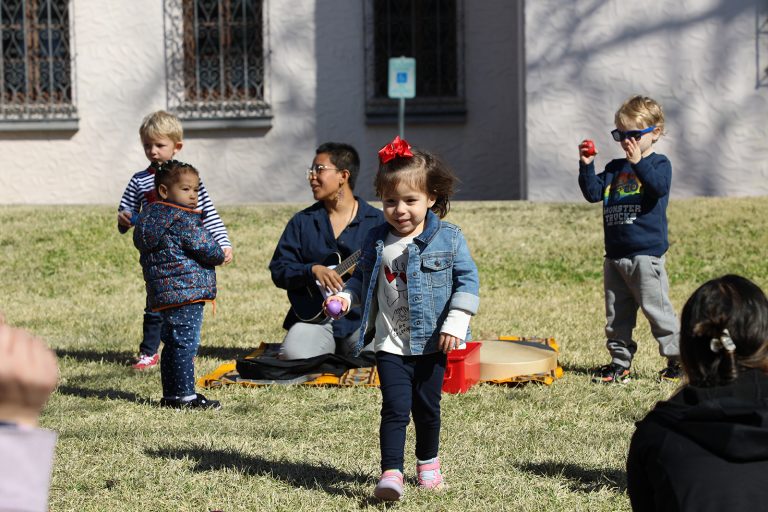