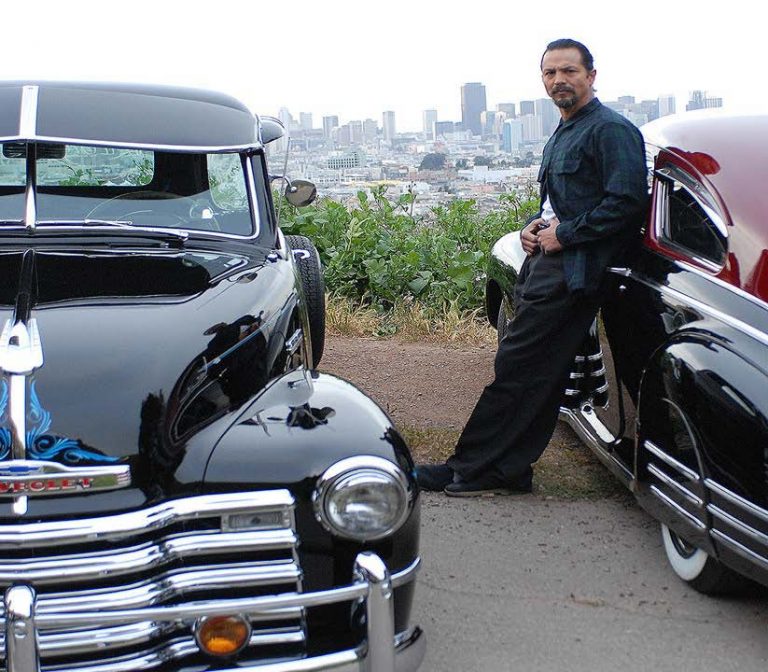 About the film: Respected throughout the Mission barrio of San Francisco for his masculinity as well as his skill in building beautiful lowrider cars, Che Rivera (Benjamin Bratt) grew up tough and learned to survive. He has worked hard to redeem his life as a reformed inmate, but he finds his personal values challenged when he discovers that his son, Jes, is gay. Written and directed by Benjamin Bratt’s brother, Peter Bratt, this film premiered at the Sundance Film Festival. 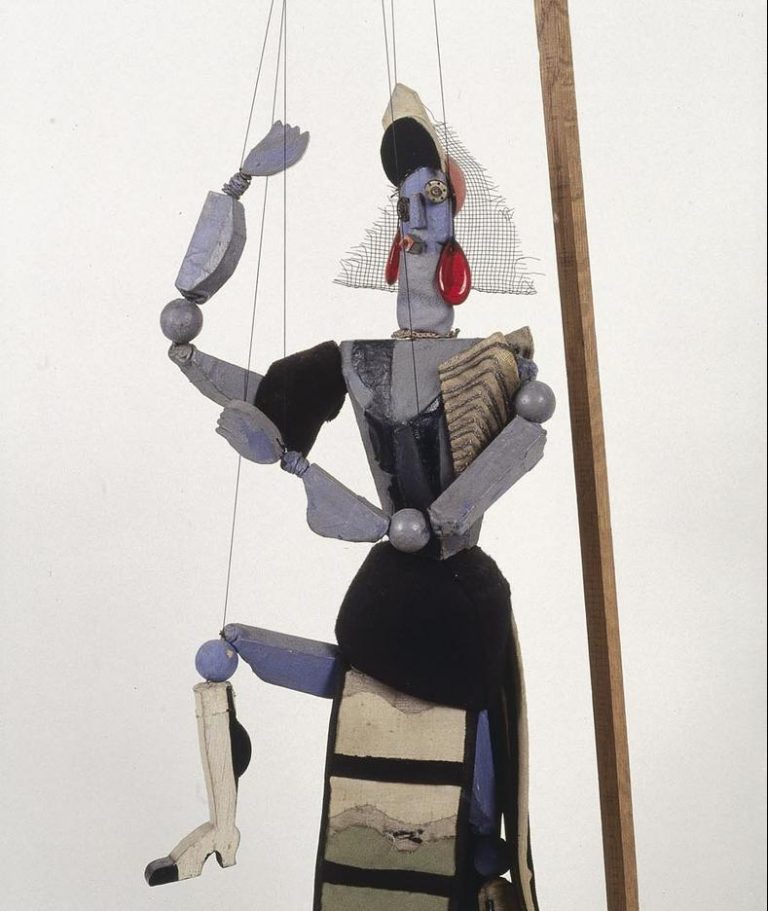 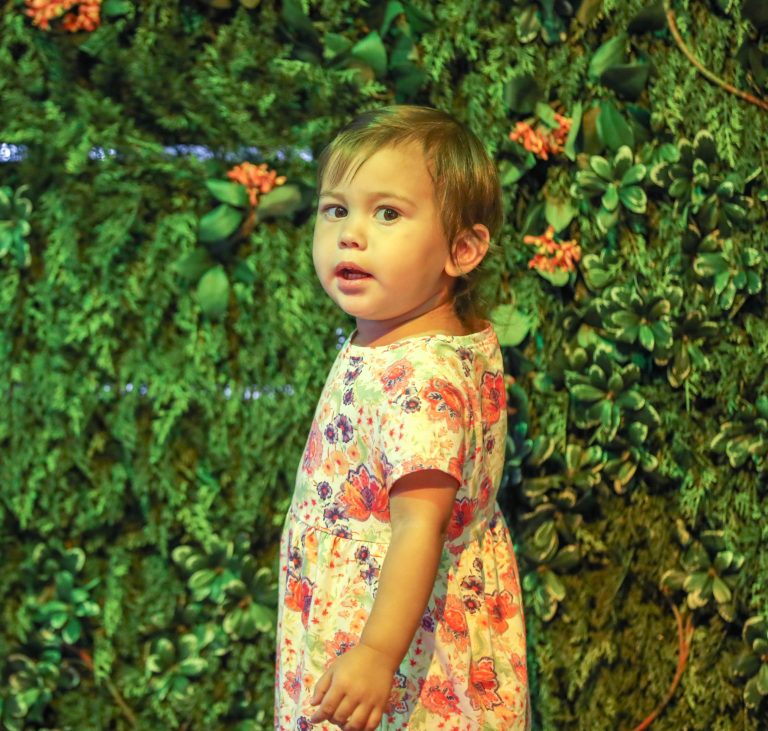 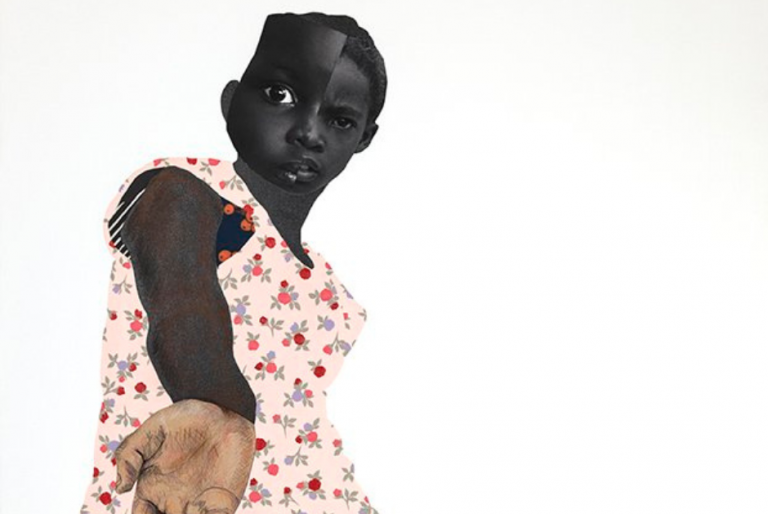