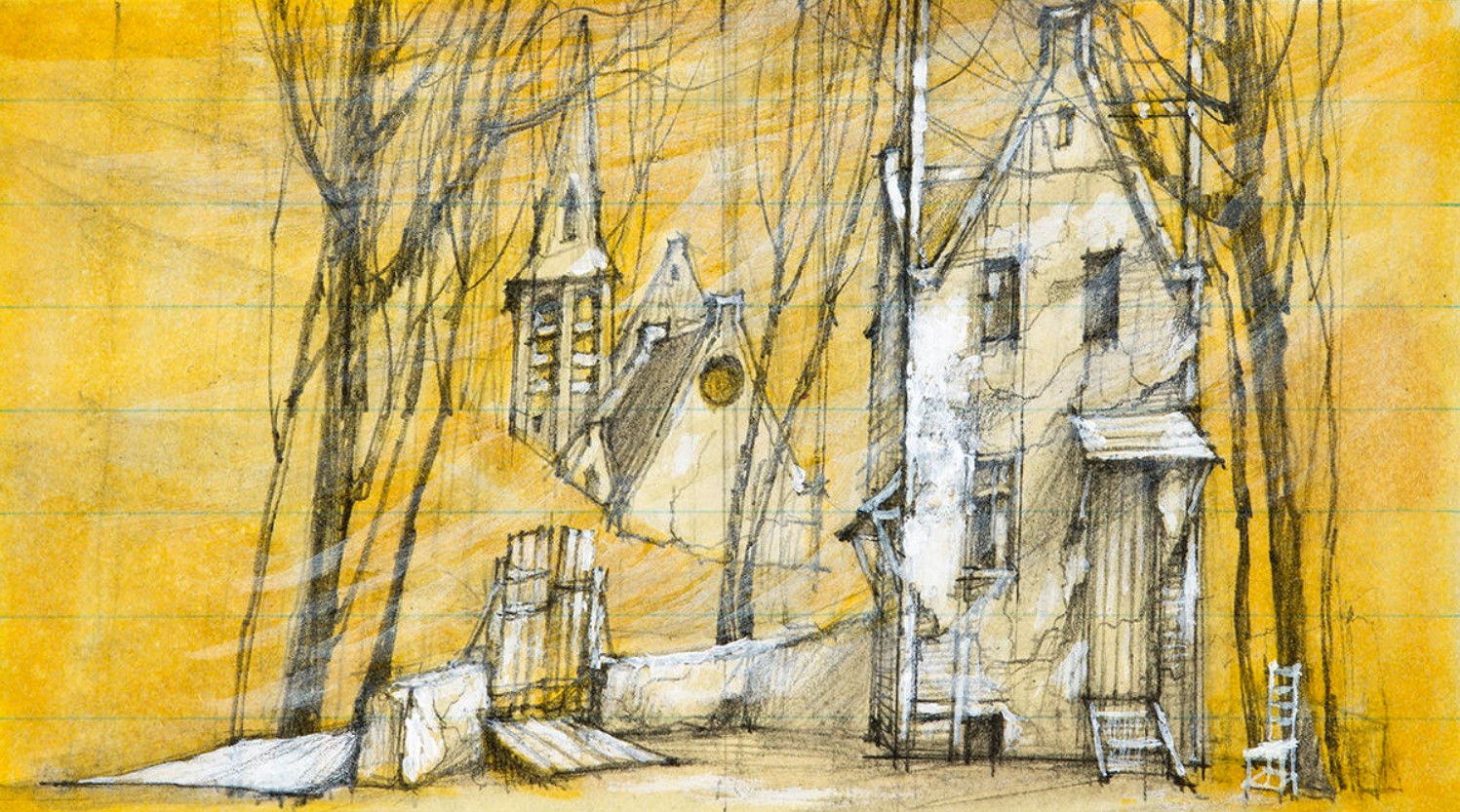 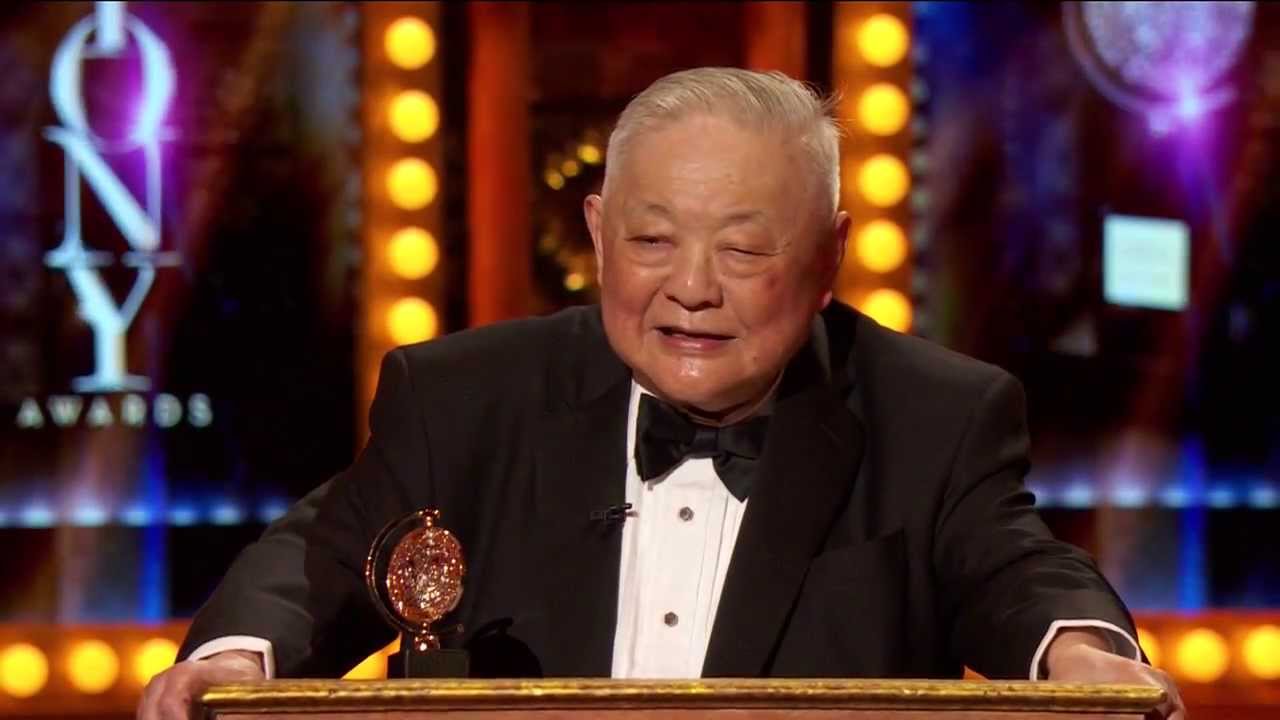 In his early career, Ming Cho Lee worked as second assistant set designer to Jo Mielziner on The Most Happy Fella (1956), a Broadway production represented in The Tobin Collection of Theatre Arts. Lee worked for stage designers Boris Aronson and Rouben Ter-Artunian, whose works are also found in The Tobin Collection of Theatre Arts. Most recently, Lee’s designs for Two Gentlemen of Verona (1971) and Angel (1978) were featured in the McNay exhibitions America on Stage and Robert L.B. Tobin: Collector, Curator, Visionary, respectively.

“Even though his departure was anticipated, I will miss him,” shared Robert Perdziola, renowned scenic and costume designer, and Board member of The Tobin Theatre Arts Fund. Perdziola met Ming Cho Lee in 1983 and fondly recalls, “Ming was a designer of great significance to look up to. He offered me guidance in my career.” Lee’s guidance ultimately led to their collaboration—Lee’s scenery and Perdziola’s costumes—on two shows, King John and Don Carlos, at the Shakespeare Theatre in Washington, D.C.

Dr. Scott Blackshire, Curator of The Tobin Collection of Theatre Arts, notes that “Ming Cho Lee’s design aesthetic is impactful, specifically in the way he creates entire cityscapes and seemingly boundless country-sides within the confines of a stage.” At the 2019 Prague Quadrennial, Blackshire recounts approaching a maquette on display, and remarking to a colleague how the designer clearly appropriated signature qualities of Ming Cho Lee’s work—a deep stage perspective, historically accurate and strong architectural elements, and an exciting visual impact. Upon reading the label, it was clear—the maquette, indeed, was a Ming Cho Lee design.

Ming Cho Lee will be remembered as an integral and innovative force in 20th century American theatre-making, an honorific cemented with a 2013 Tony Award for Lifetime Achievement. In addition to being one of the most prolific designers of contemporary performance, Ming Cho Lee influenced and nurtured generations of award-winning contemporary stage designers during his forty year tenure at Yale University. Clint Ramos and John Lee Beatty are counted among the protégé’s whose designs carry on the legacy of Ming Cho Lee – not only on stages around the world, but also within the Tobin Collection of Theatre Arts.