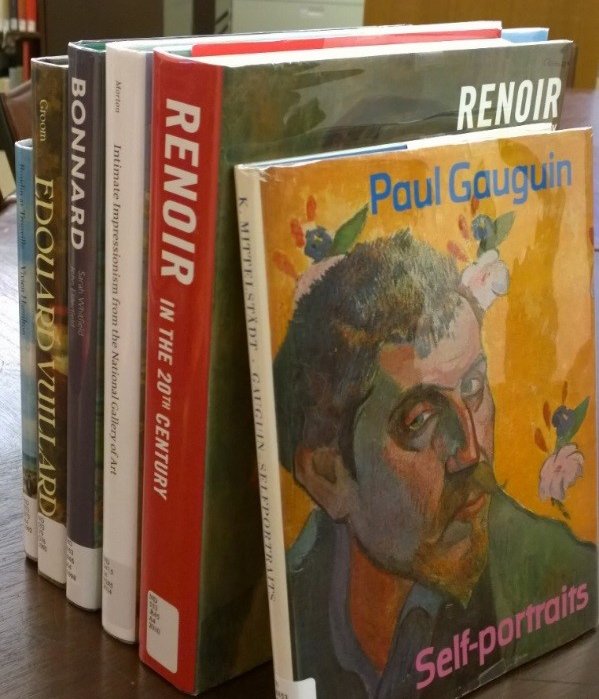 We at the McNay Art Museum Library are delighted to be able to share our books with you, the public. In recognition of Intimate Impressionism from the National Gallery of Art, I’d like to highlight just six of the literally hundreds of McNay books on French impressionist and post-impressionist artists available for your enjoyment in the library.

There is no better place to start than the current exhibition’s catalogue, Intimate Impressionism from the National Gallery of Art by Mary Morton (National Gallery of Art and McNay Art Museum, 2014). There is also perhaps no better way to remember the show (purchase your own copy at the Museum Store). Replete with images of every work, as well as numerous close-up details which often reveal an artist’s brushstrokes or the texture of the canvas beneath, the catalogue is a visual feast. The major textual component is Morton’s essay “Ailsa Mellon Bruce: Art Collector and Patron of the National Gallery of Art.” 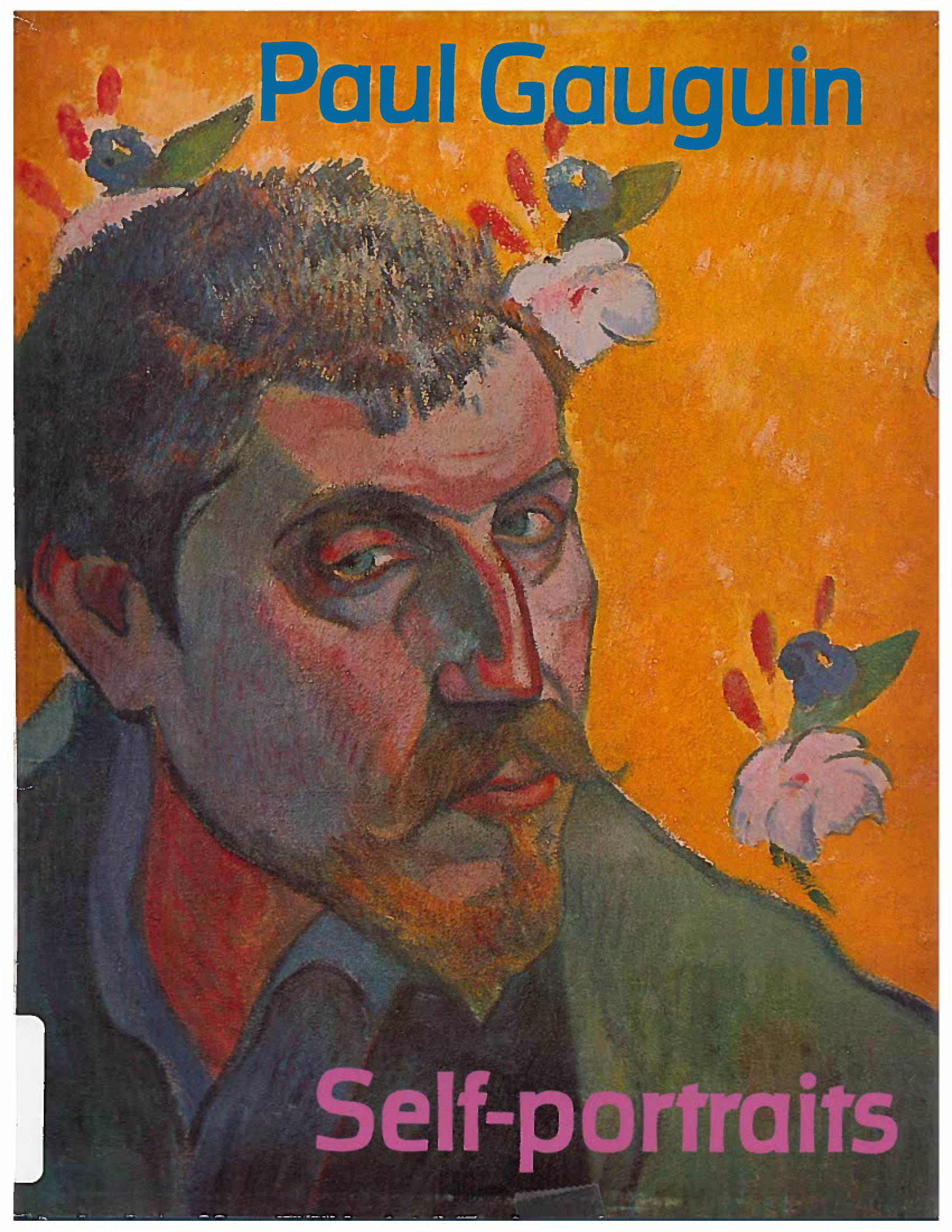 Anyone who attended Richard Brettell’s impressive and provocative Distinguished Lecture at the McNay last month will want to look through Paul Gauguin Self-Portraits by Kuno Mittelstädt (Bruno Cassirer, 1968). The many self-portraits–painted, drawn, carved, or modeled in clay—include both the McNay’s Portrait of the Artist with the Idol and the National Gallery of Art’s Self-Portrait Dedicated to Carrière, the latter included in the current exhibition. While Brettell added some new twists, Gauguin’s frequent self-identification with Christ is often evident here. 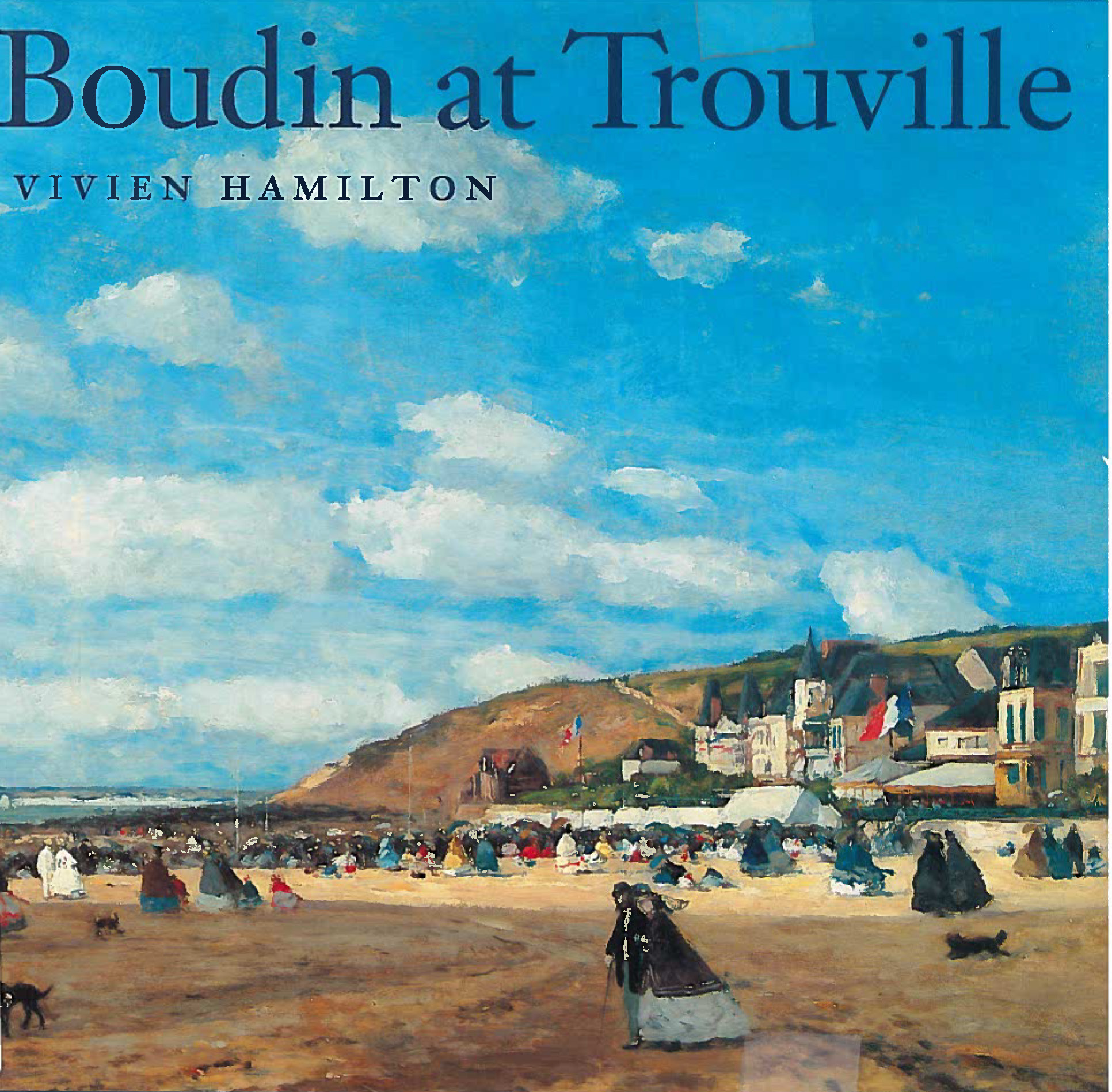 My remaining selections feature artists most heavily represented in the exhibition. Boudin at Trouville by Vivien Hamilton (John Murray in association with Glasgow Museums, 1992) focuses on a single locale important to Eugene Boudin and featured in both the McNay and National Gallery collections (including the current exhibition). 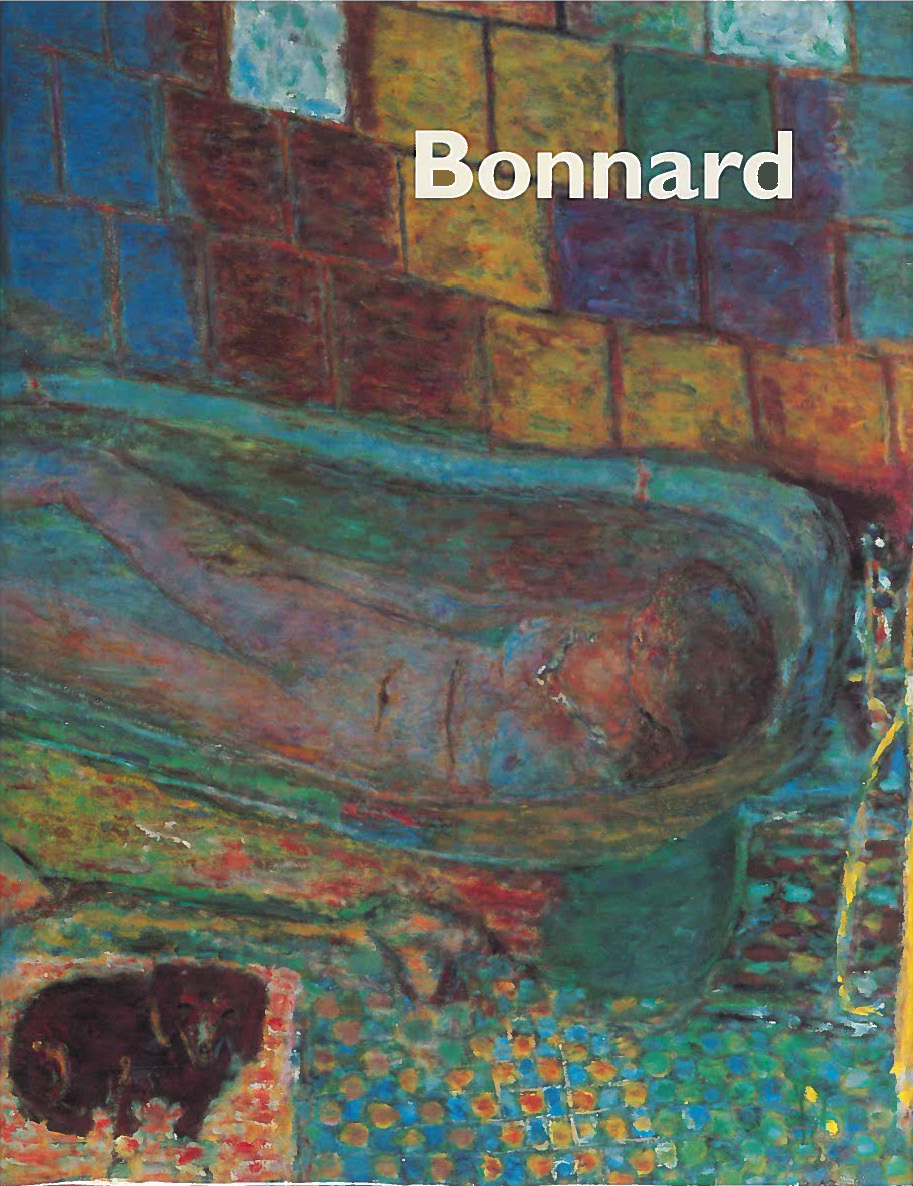 Bonnard by Sarah Whitfield and John Elderfield (Abrams, 1998) was published to accompany the exhibition Bonnard organized by the Tate Gallery, in collaboration with the Museum of Modern Art. Heavy on illustration, it includes many preparatory sketches as well as essays by the two distinguished authors.

Edouard Vuillard Painter-Decorator by Gloria Groom (Yale University Press, 1993) “began as a dissertation, which was launched under the enthusiastic guidance of Richard R. Brettell…” (He gets around!) Its scholarly roots are evident in the extensive notes and bibliography, but the text and illustrations are adapted to a more general audience. 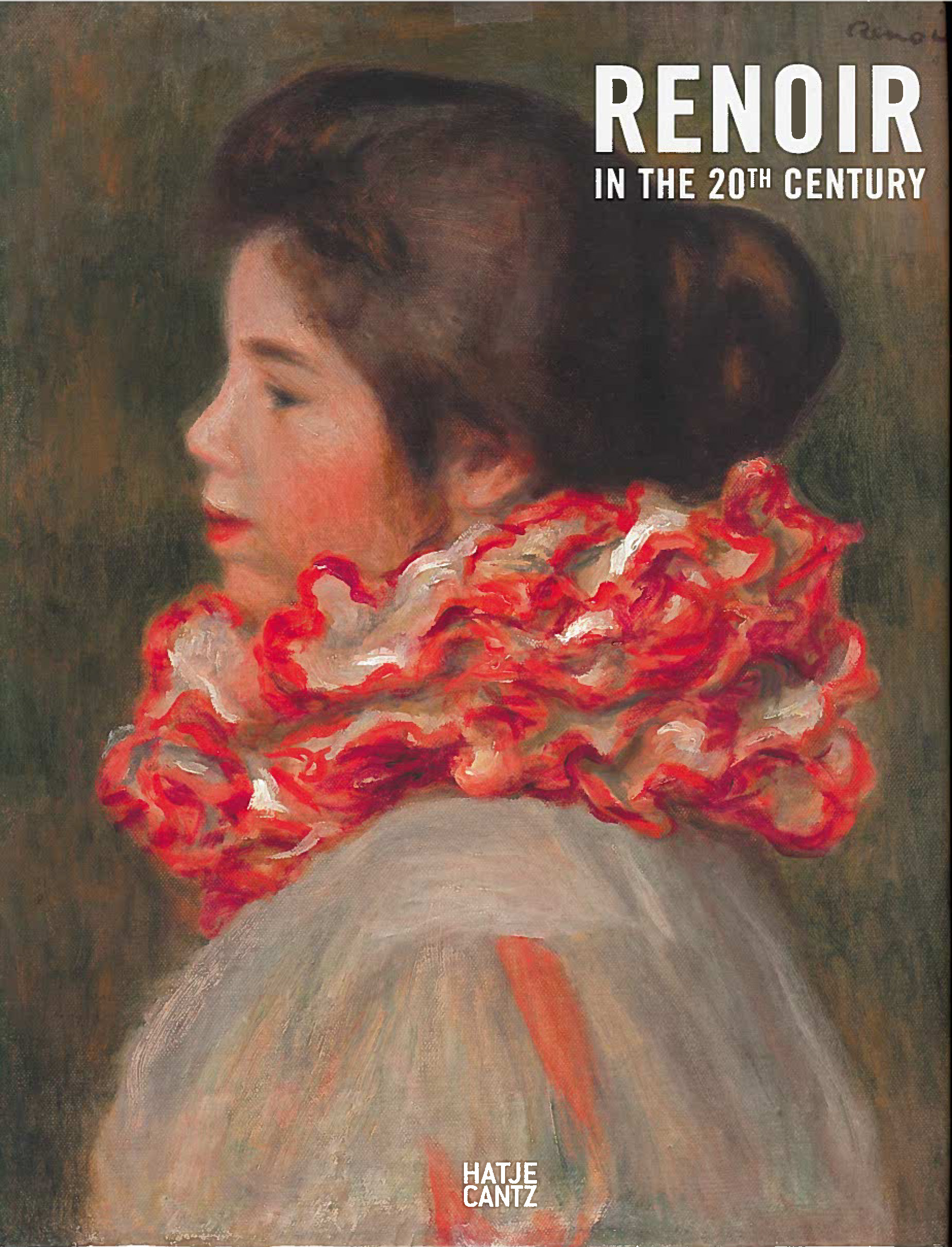 Renoir in the 20th Century (Los Angeles County Museum of Art, Philadelphia Museum of Art, and Hatje Cantz, 2010) is a model of the scholarly catalogue, including thirteen essays by eleven authors, not counting the detailed essays on catalogue entries and a wealth of appendices. The title of one essay quotes the paradoxical words of Gauguin: “A painter who has never learned how to draw but who draws well—that is Renoir.” How can that be? See for yourself in Intimate Impressionism from the National Gallery of Art and then come visit us in the library for a little research of your own!