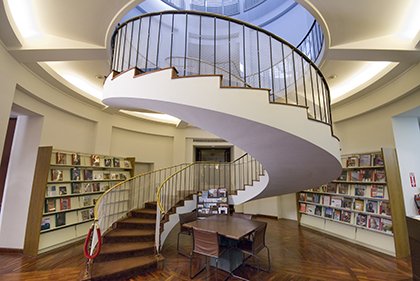 For the latest installment of Museum Reads, I have selected five books from the McNay Art Museum Library which intersect with the current exhibition in the Tobin Theatre Arts Gallery, Artists Take the Stage: Theatre Design from Picasso to Nevelson, where these books live temporarily in a browsable display just steps from the Maurice Sendak set installation. Browse to your heart’s content!

Almost disappearing in the glare of the scanned image, the title High Drama is superimposed in gold letters on a reproduction of Eugene Berman’s haunting Cassandra, a gift of Robert L. B. Tobin to the McNay. We see her from behind, tinged in the red glow of the flames destroying Troy. (The Trojans ignored her warning to beware of Greeks bearing gifts.) The book itself, High Drama: Eugene Berman and the Legacy of the Melancholic Sublime, served as catalogue for the 2005 McNay exhibition. Among the book’s highlights are illustrations and short essays on some of the artists featured in Artists Take the Stage: Christian Bérard, Leonor Fini, Pavel Tchelitchew, and—especially—Berman. 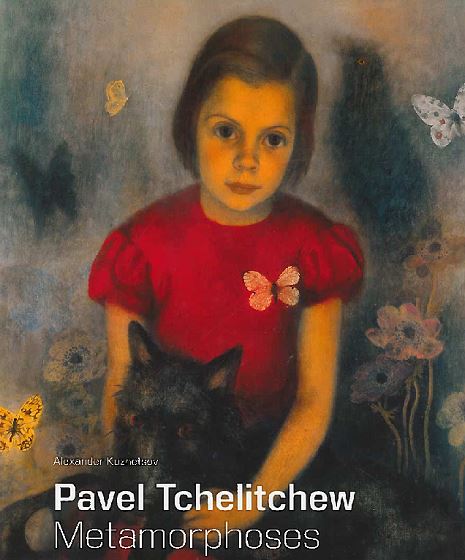 The cover illustration of Pavel Tchelitchew: Metamorphoses provides no inkling of the impressive range of the artist’s (1898-1957) work. The subtitle describes both the many transformations of style throughout his career and a penchant for transformations within a single image. From the realism of his teenage years to variations on Picasso’s Blue Period paintings to ingenious transformations of the human form to the geometric abstraction of his final years, Tchelitchew was an experimentalist to rival Picasso himself. 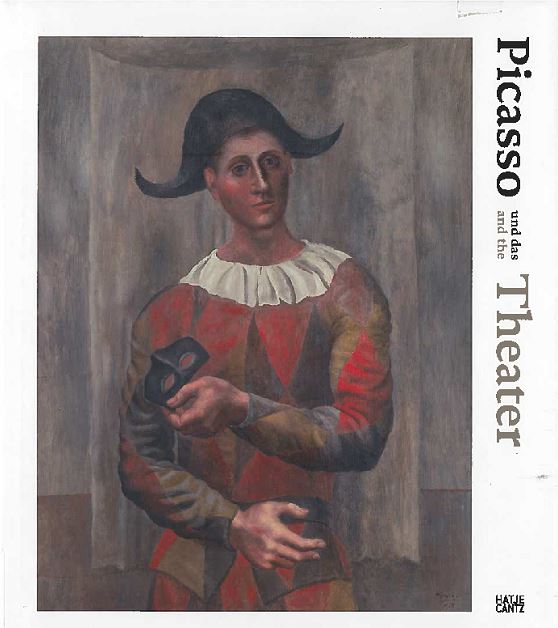 With some exceptions, Picasso and the Theater (2006) hones in on the artist’s costume and set designs of the late 1910s and 1920s. Covering the period of Picasso’s greatest involvement with the theatre, the chronology only extends from 1900 to 1929, a third of the long-lived Picasso’s lifetime (1881-1973). Among this volume’s many highlights are Picasso’s drawings of figures associated with the Ballets Russes such as Serge Diaghilev, Igor Stravinsky, and Erik Satie; many are accompanied by contemporary photographs for comparison. 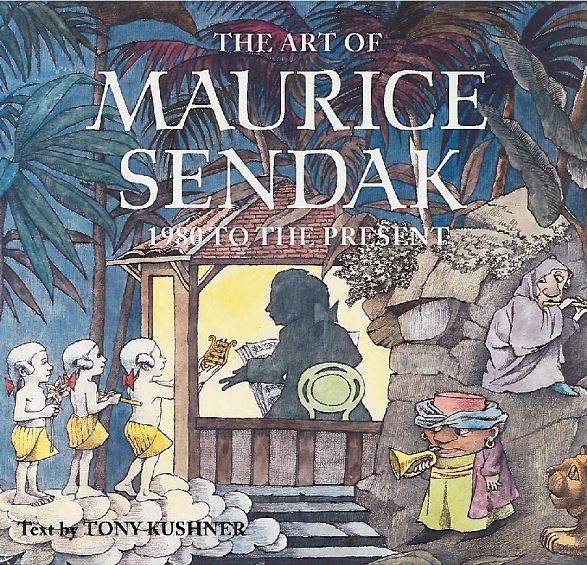 For those who know Maurice Sendak mainly through his Caldecott-winning book Where the Wild Things Are (1963), The Art of Maurice Sendak: 1980 to the Present (2003) will be a revelation. It is playwright Tony Kushner’s profusely illustrated companion volume to Selma Lanes’ The Art of Maurice Sendak (1981). Among its highlights: Sendak’s designs for a 1997 production of Engelbert Humperdinck’s opera Hänsel und Gretel, accompanied by producer John Goberman’s interview with Sendak on the occasion of the opera’s television broadcast. 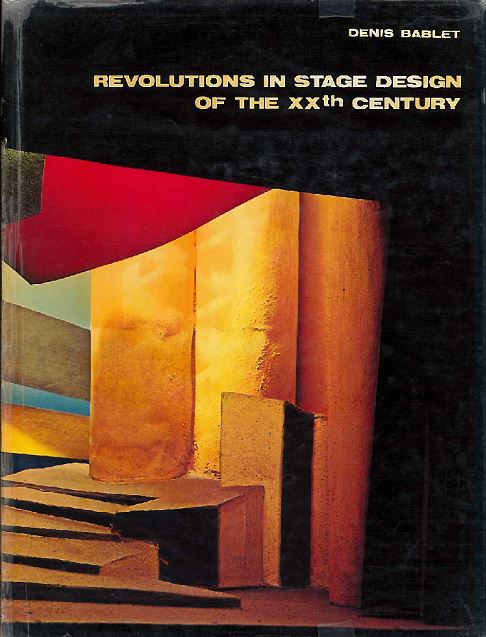 Denis Bablet’s Revolutions in Stage Design of the XXth Century (1977) covers only the first three-quarters of that century. While it presents the work of many artists more famous for their non-theatrical works (Picasso, Miro, Calder, Delaunay, Leger, and others), it covers far more lesser-known designers. Or maybe they are lesser known only to someone with a non-theatrical background. With more than 650 illustrations, there is plenty of opportunity to judge for yourself!