Get to Know Board President Don Frost 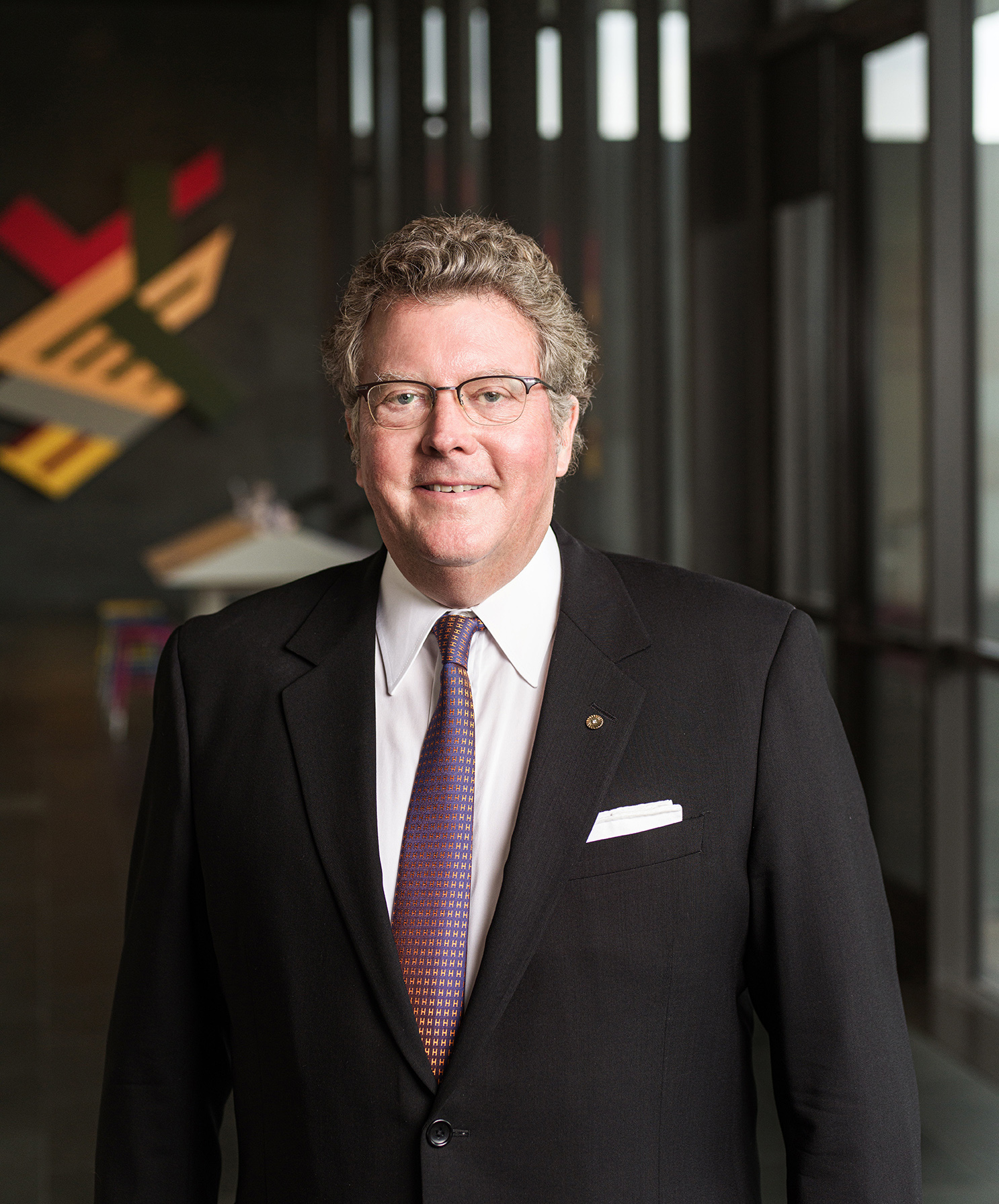 
A Conversation with Board President Don Frost


What does it mean to continue the Frost legacy at the McNay?

It is an honor and privilege to extend the values of the McNay’s predecessors within my family, as well as all previous board members. I treasured the time spent serving on the board with my father, and when I walk on the McNay campus I am proud to know my grandfather and great-grand Uncle also served the McNay. 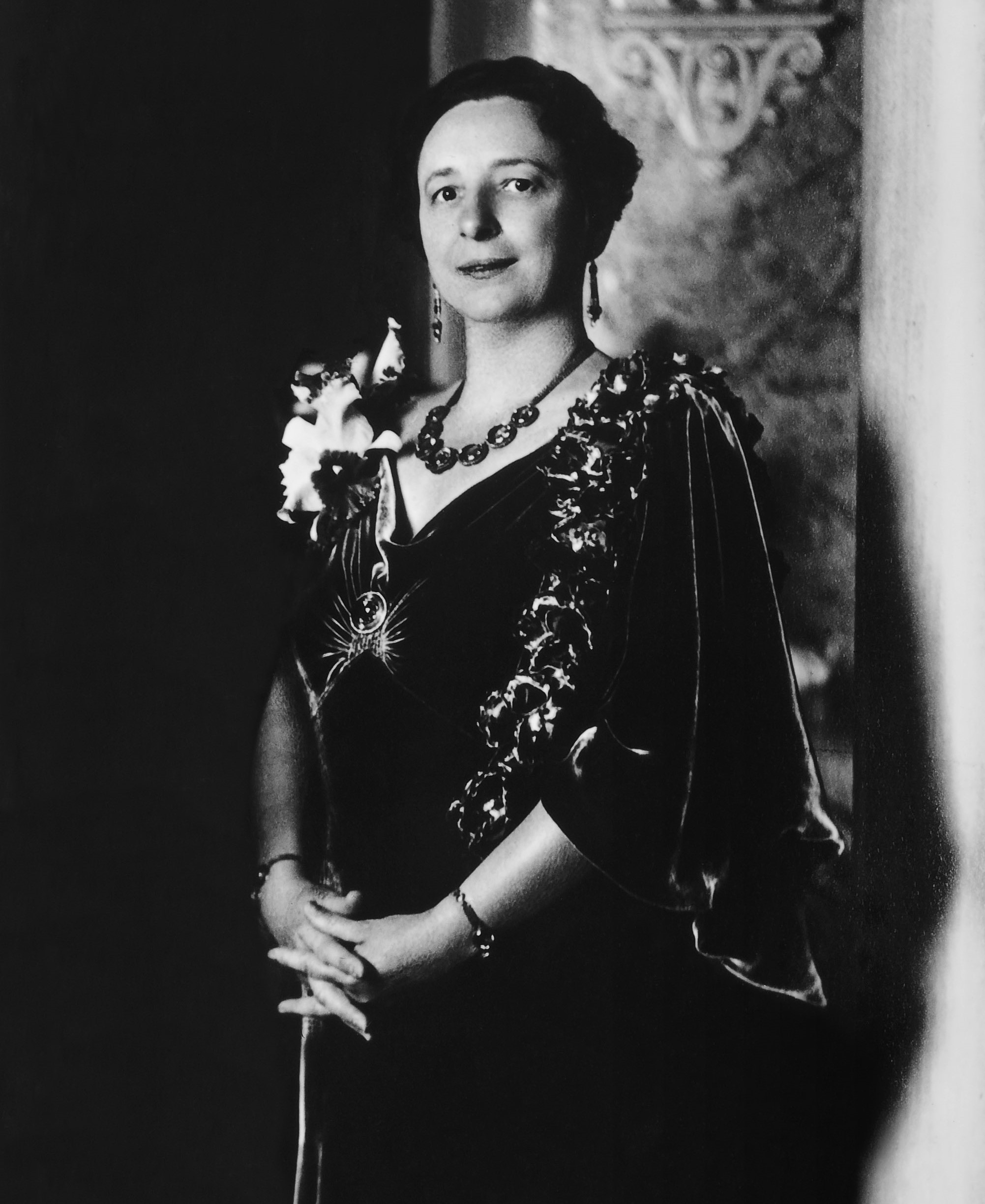 While I am fourth generation serving the McNay, I am the first generation in my family not having the pleasure to know Mrs. McNay. However, every time I come to the campus something new shines bright, either inside the galleries or outside on the grounds. As members of the board, we hope our stewardship leaves this very special place even stronger than it was when we arrived.

What makes a great Board President?

Having a clear understanding of the history of the McNay and all of the stages of its evolution is an important attribute in leading the board. My visits to the McNay as a child might not be as memorable as when my grandmother, Ilse Herff Frost, who knew Mrs. McNay, introduced my wife, Lou Celia and I to Blanche and John Leeper.


At the age of 25 we became members of the Friends of the McNay. Since then, we have been fundraisers for the museum. Lou Celia has chaired six major fundraising events at the McNay and I was an assistant to her strategic work. Her events broke previous goals each time. Lou Celia served on the board of the Friends for numerous years and I served under both John Leeper and Bill Chiego.


This long term history with the McNay provides clarity as to what makes the McNay a special place. I vividly recall the first day on the job for both Dr. Bill Chiego and Dr. Rich Aste. All three McNay directors have significantly influenced the growth of this museum. 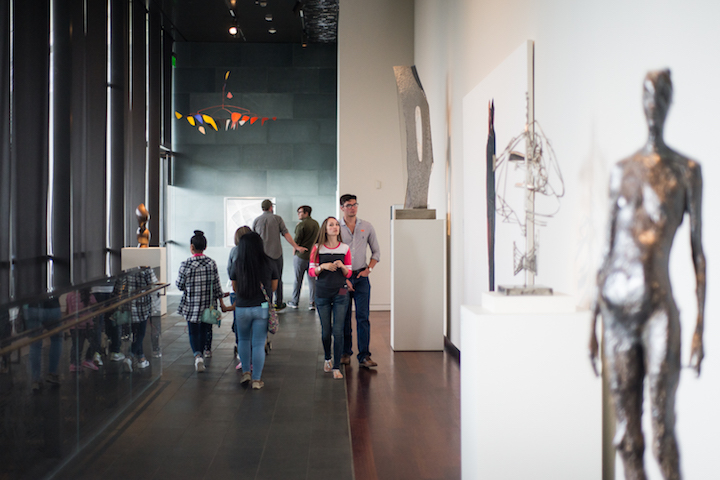 How has the McNay evolved since you first joined the Board of Trustees?

This increased visibility and inclusion has transformed the McNay to a museum for all...un museo para todos! For years the McNay’s board has focused on a direction to open the campus, and while our current landscape project is a physical attribute of a more open McNay, Rich has opened up our galleries with exhibitions that attract so much of our community that had not visited the McNay in the past. Rich has accelerated the direction previous board leadership formulated.


We must all focus on optimism for the future, because the McNay’s commitment to artistic excellence and community impact is stronger than ever. It feels like Mrs. McNay’s original mission for her home, her collection, and her entire campus is coming to life.


How are McNay leadership and Board weathering the current COVID-19 impacts?

We are living in a state of chaos with the world’s current health and financial crisis. Please know, due to the tremendous work of previous board and staff leadership, the McNay is one of a few museums on solid foundation. While we are temporarily closed, we are able to assure all Museum staff will be paid through early summer in hopes normalcy resumes. The current board’s leadership is aligned with McNay’s Executive Director and his direct reports. We meet weekly as a group (virtually), and staff is working daily to assure adequate resources are available for this calendar year and beyond as we navigate these anxious times


We are all standing on the broad shoulders of previous leadership, and plan to keep the McNay a model to watch for museums worldwide. The McNay has been challenged before and seems to come out stronger and more impactful because of donors, visitors, and supporters like you. We are all so appreciative of each and every supporter, and my hope is you continue to support this special place.


San Antonio is a special community that seems to work together to be stronger. Here in San Antonio so many know the difference between a human being and being human with the support, compassion, and service that comes with it.


What is your favorite work of art in the McNay Collection?

The McNay’s collection as a whole is extraordinary, so it is difficult to pick just one favorite. My belief is as a group both Mrs. McNay’s original collection (her purchases) and the Prints and Drawings collection are both world-renowned. So, I will pick a favorite out of both groups. 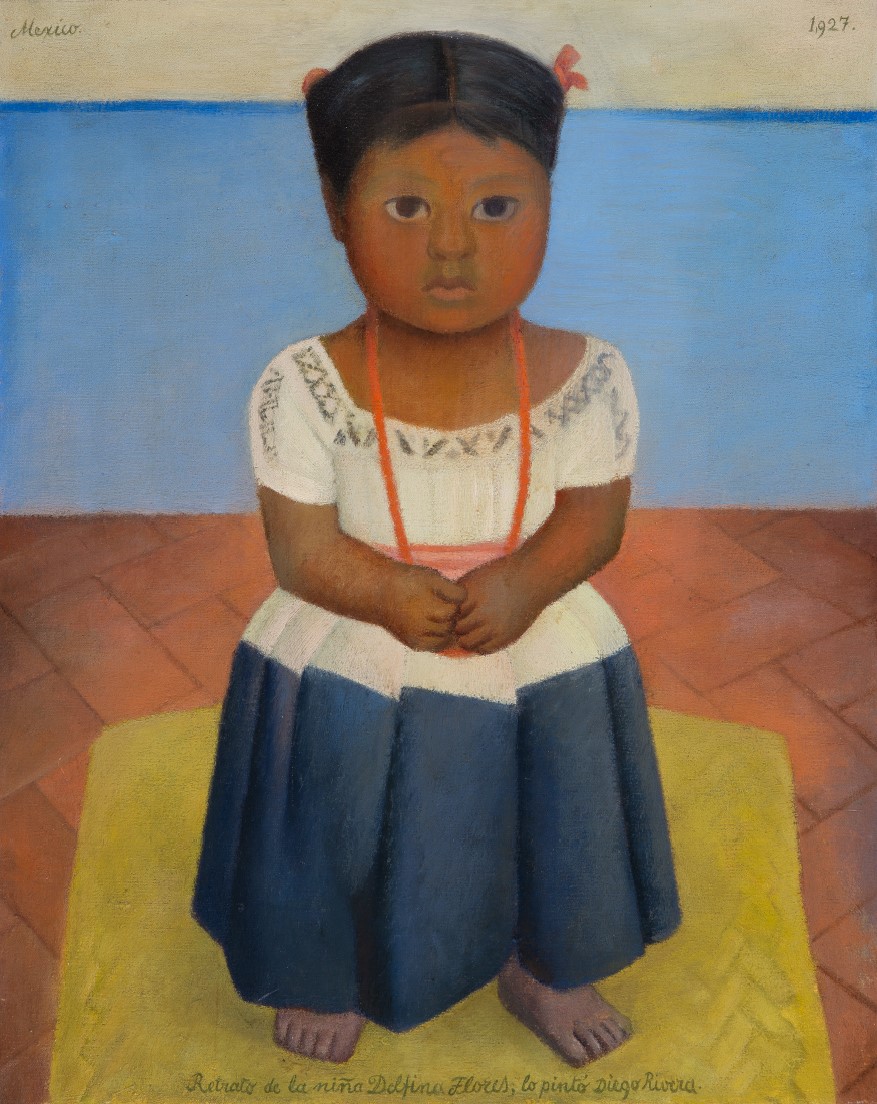 
My favorite in Mrs. McNay’s collection would be Delfina Flores by Diego Rivera. My favorite in the Prints and Drawings collection probably changes as my moods change, but for today Winslow Homer’s Girl on a Garden Seat is a favorite. I love this watercolor that depicts a girl sitting outside in nature...the setting could even be on the grounds of the McNay. 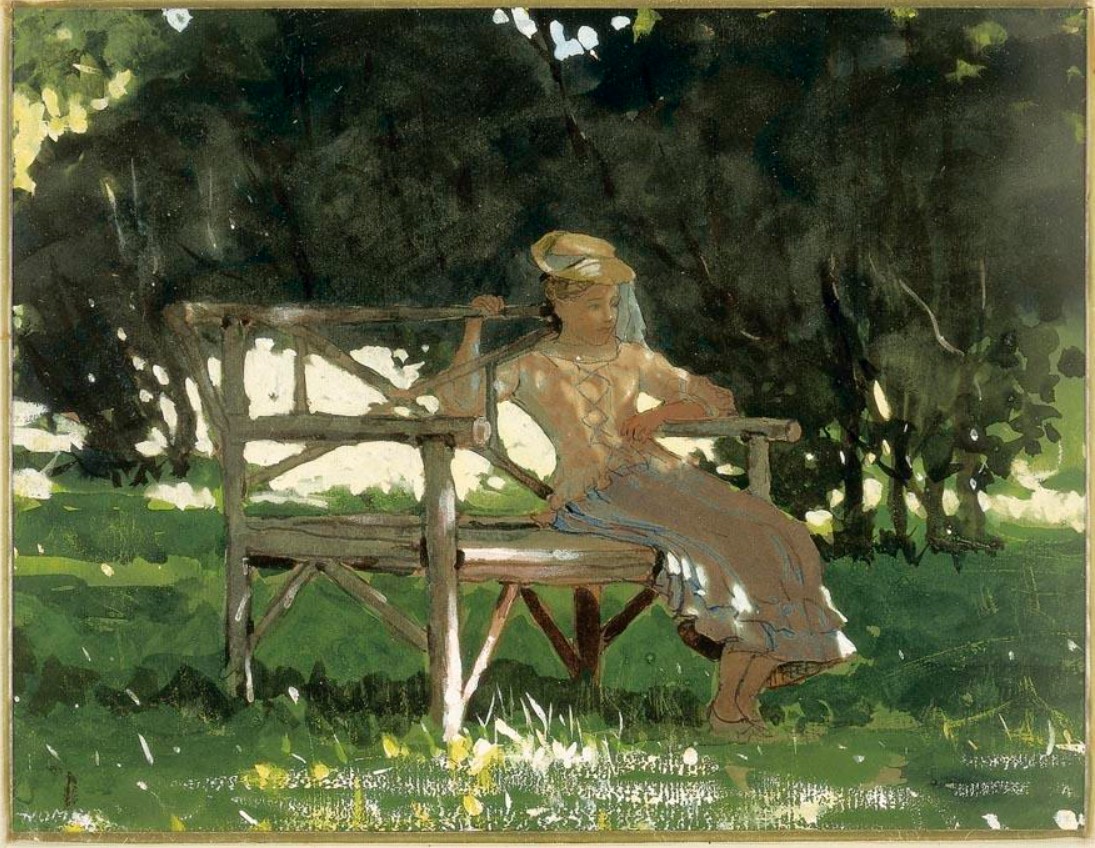