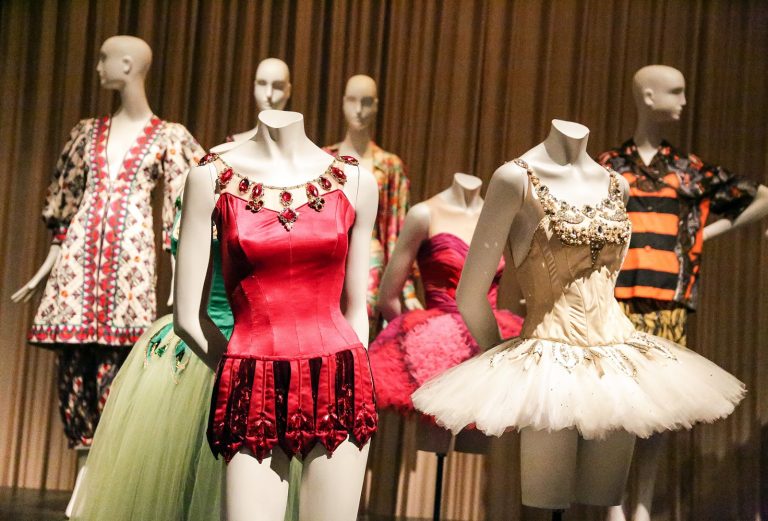 Costumes on display at the Fashion Institute of Technology in New York City as part of the Dance and Fashion exhibition, on view until January 3, 2015.

Curator’s Corner is a place for McNay curators to discuss their thoughts about events happening in the art world–their world–both here in San Antonio and elsewhere. Here, Jody Blake, Curator, Tobin Collection of Theatre Arts, reflects on a recent trip to New York City, where she was inspired for her upcoming exhibition, All the Rage in Paris: Diaghilev’s Ballets Russes, 1909-1929. All the Rage opens at the McNay February 18. 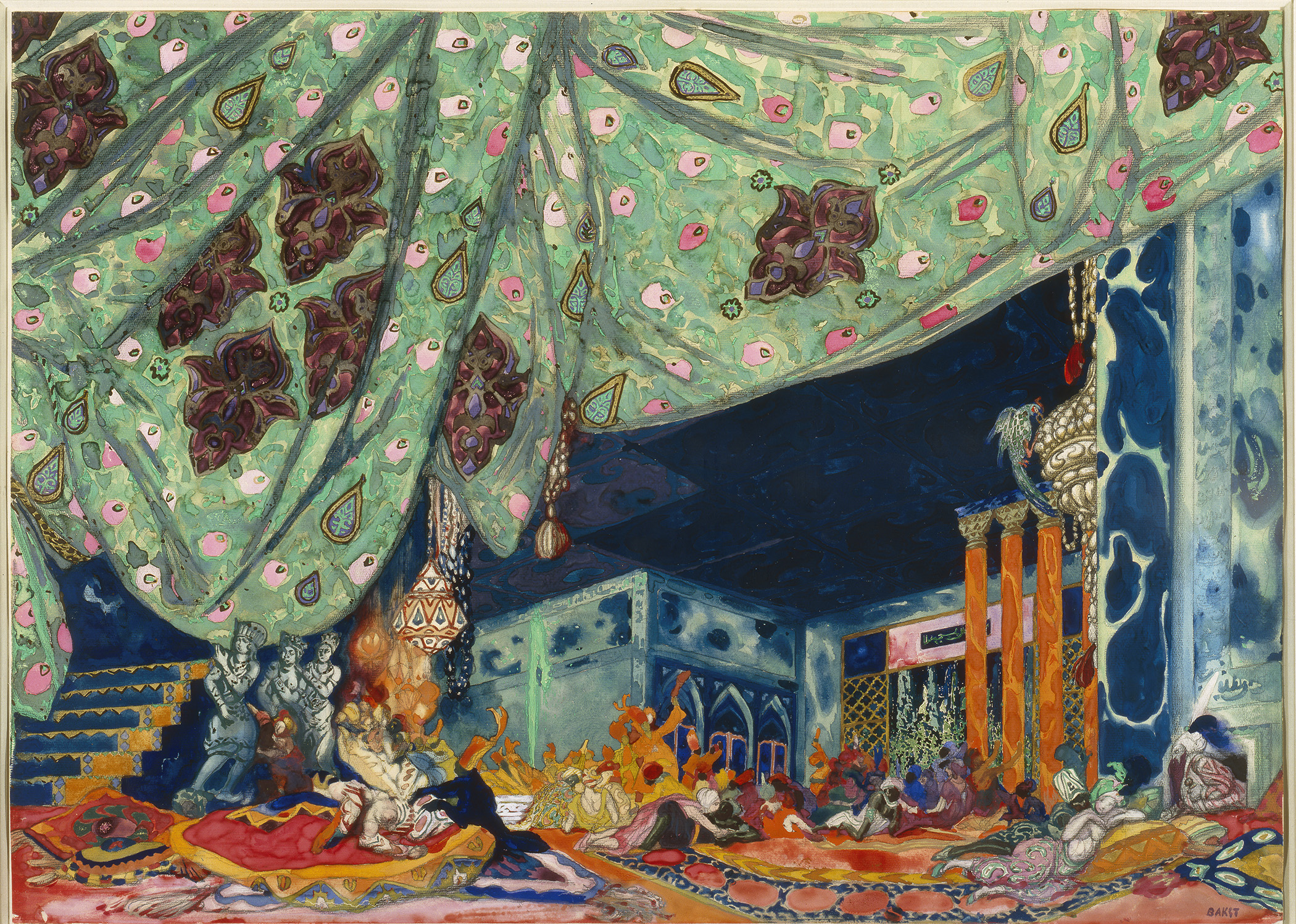 I always seem to be a week too early or too late to see John Adams’s or Robert Wilson’s most recent production. Otherwise, New York never fails to provide just the inspiration I need and my last trip, in mid-October, was no exception. Performances and exhibitions were perfectly timed as I work on All the Rage in Paris: Diaghilev’s Ballets Russes, 1909-1929 opening at the McNay in February. Lincoln Center’s White Light Festival, which explores music’s spiritual power through different cultural traditions, featured an all-Stravinsky program by puppeteer Basil Twist. Twist’s innovative approach to Diaghilev Ballets, performed not by dancers but by geometric shapes and billowing fabrics, had me alternately laughing with delight and moved to tears.

At the Fashion Institute of Technology, curator Valerie Steele’s exhibition Dance & Fashion underscored the impact of Diaghilev’s exotic ballets, which inspired women to exchange corsets and wide-brimmed hats for harem pants and turbans. I only wish I had been there for the exhibition symposium the following weekend!