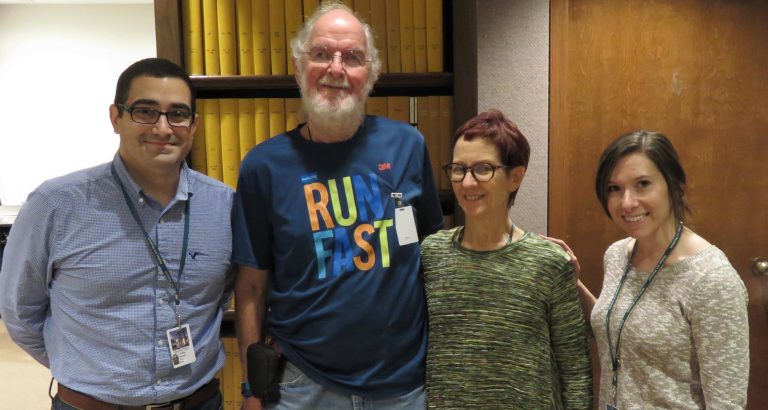 The Exhibition as Theatre Making

It is often said that the best theatre begins with a great script. But even with the best-written script in hand, a director can only find success in collaboration with a large team—designers, costumers, prop makers and set builders, lighting and audio-visual technicians, and many others—who help set the stage for action. Together these people create new worlds on stage. And their work translates to a lasting, and hopefully transformative, experience for an audience. The same is true when mounting an art exhibition at the McNay.

The idea for Picasso to Hockney: Modern Art on Stage came to light about two years ago. The story arc for the exhibition was developed according to a checklist of artworks selected to tell a specific story. In this case, treasures from the Tobin Collection of Theatre Arts were chosen to create a visual narrative of renown visual artists who, over the course of a century, took their creative talents into theatres and onto stages. While the overall checklist serves as the exhibition “script,” the individual artworks selected for the exhibition, or “performance,” will become, in a sense, the actors on stage. 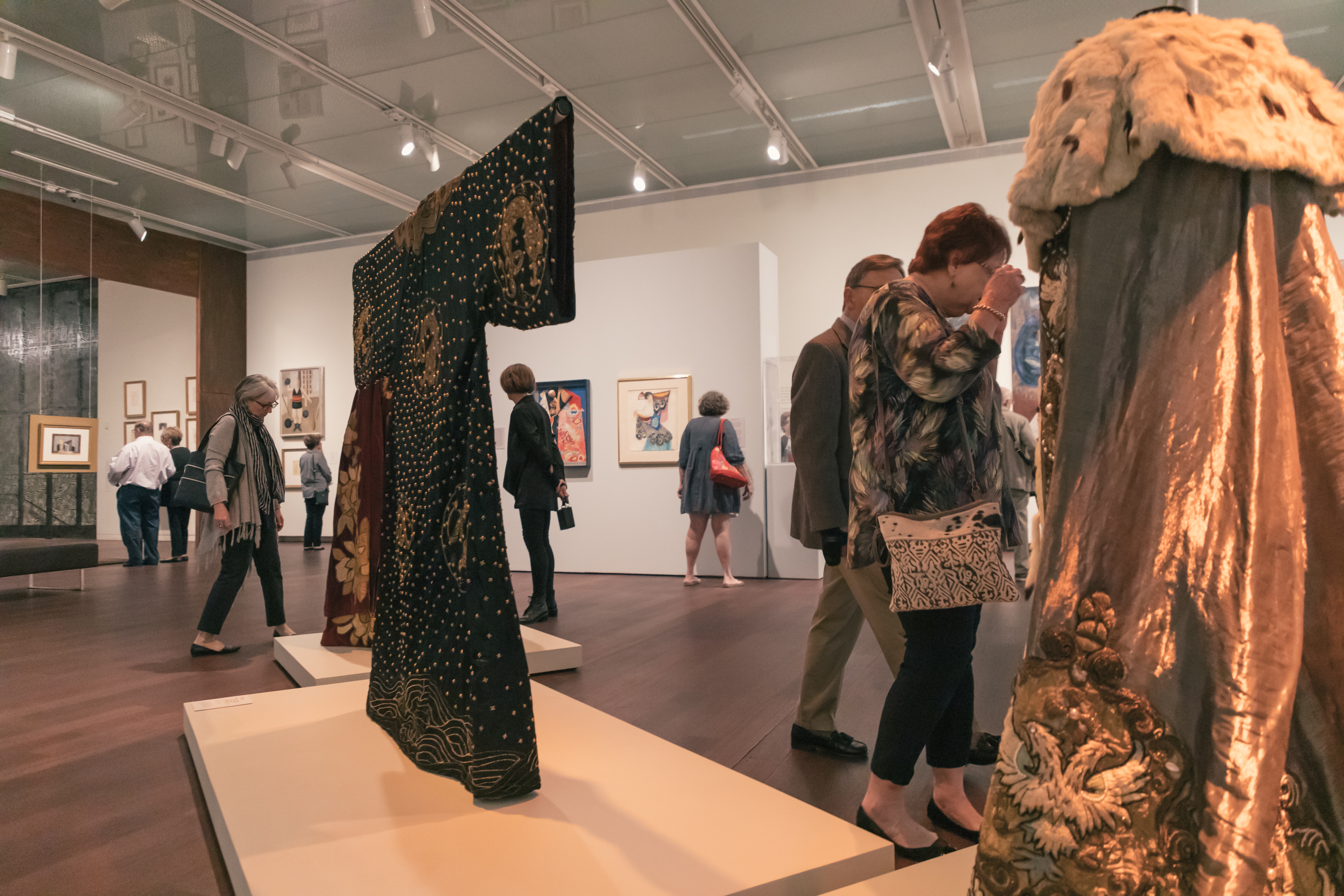 After the artworks are cast in their roles—or hung on the walls—the curator (think: “exhibition’s stage director”) works with a team to set the stage and get the artworks ready for their debuts. The McNay’s Collections Manager makes certain the artworks are in good condition and are “dressed” in frames for their specific “role” in the exhibition. Our Lead Preparator and his team design and build the exhibition “sets” – all of the structural elements that support the artworks, literally and figuratively. The Exhibition Manager takes on duties that mirror those of a theatre’s Stage Manager – overseeing the production and making sure everything is ready for opening night. And her work goes on long after the exhibition opens, continuing to coordinate with staff to resolve issues up until the exhibition closes. While an exhibition is open, the Museum’s marketing team and education department, as also happens in the theatre world, focus their efforts on promoting the show and engaging the public with activities. Acting as the exhibition “producers,” the McNay’s Director and the Head of Curatorial Affairs work behind the scenes to provide the financial support and oversee the creative direction for each of the McNay’s exhibitions. 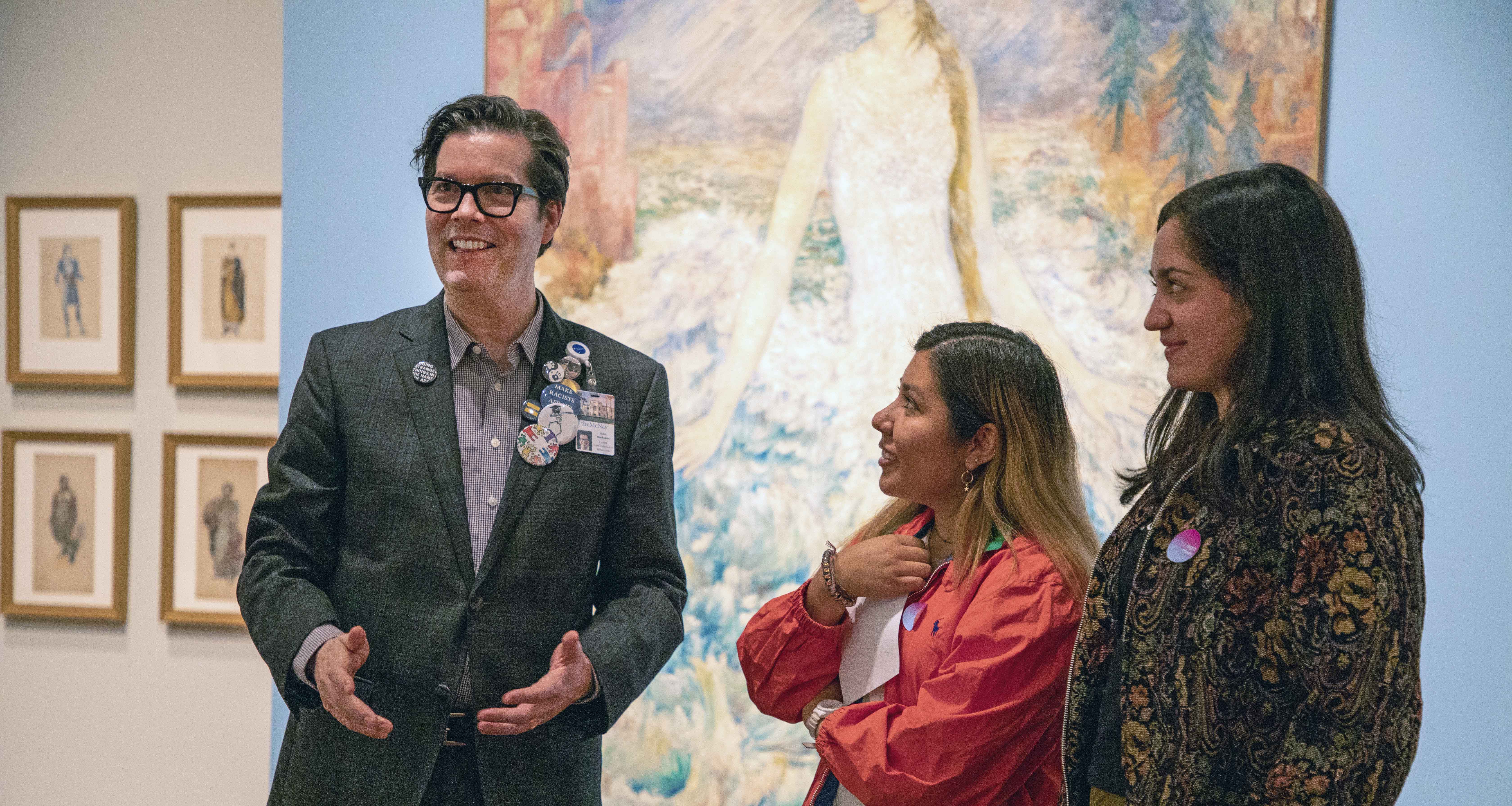 As the Curator of the Tobin Collection of Theatre Arts, it is an exhilarating experience to collaborate with so many talented colleagues to “put on a show.” My past experiences on stage provide a deep understanding of the theatre-making process – a process that is paralleled in the museum world by many who share their passion for art, performance, and story-telling. I hope you, too, might see that, in the words of William Shakespeare, “All the world’s a stage!” And from my perspective, every work of art is “an actor” with a story to tell. So, come see our artworks in the “performance,” Picasso to Hockney: Modern Art on Stage, and then explore even more stories “on stage” in galleries throughout the McNay. 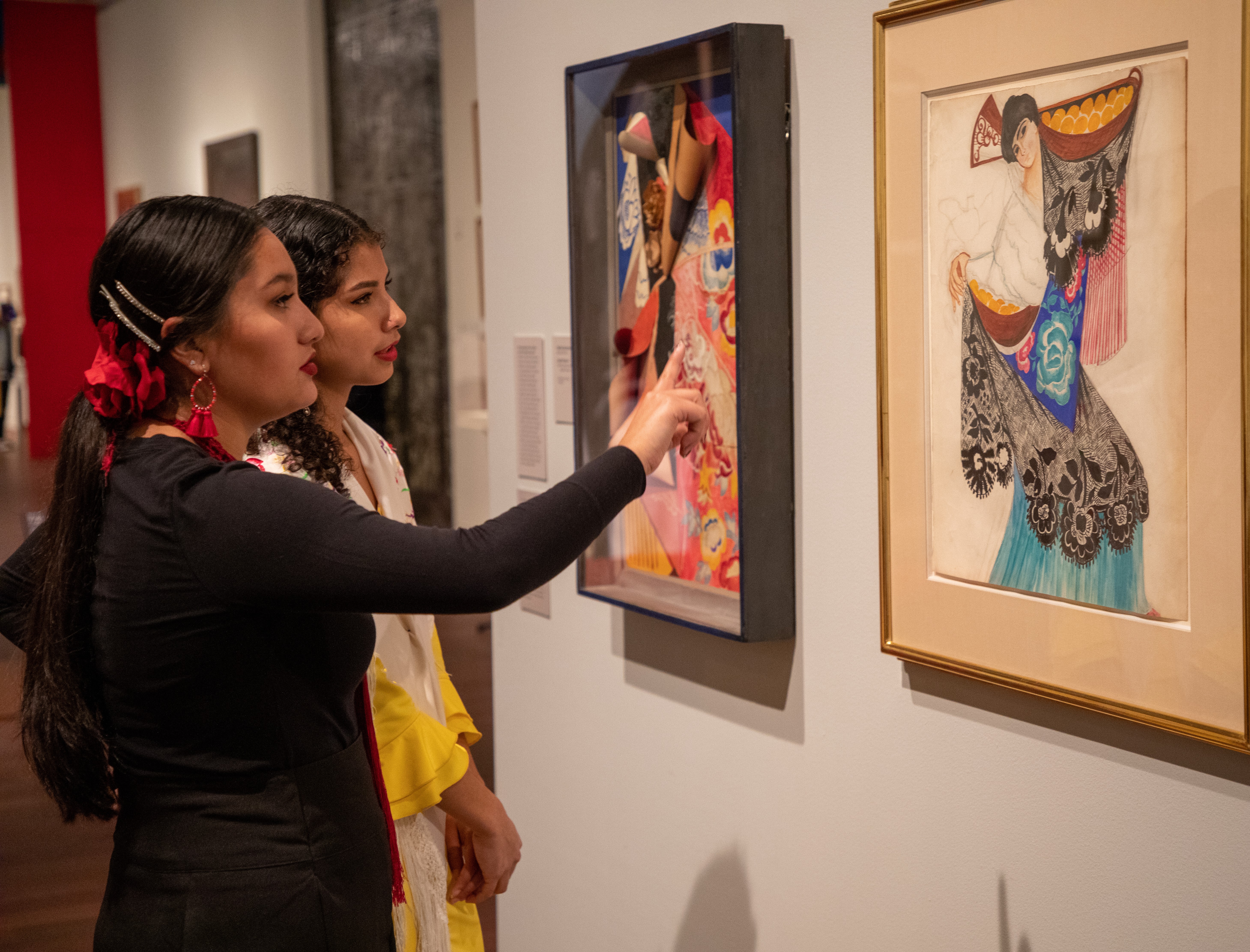