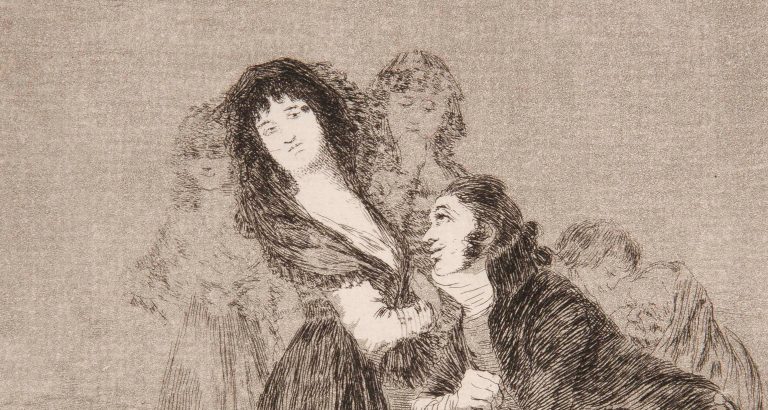 
1. Who is Francisco Goya? Why is he so important?

Goya is often called the last of the old masters and the first of the moderns. He was a brilliant draftsman whose etchings continued the great humanist tradition of Rembrandt while focusing on contemporary social and political issues. Goya didn’t depict socialites in dandified clothing strolling through parks like so many of his contemporaries. Rather, his art often focused on the lives and frailties of everyday people.

Goya is still the most relevant artist of his age and continues to influence art being made today.

2. What is significant about Los Caprichos?

Goya created three major print suites or sets, Disasters of War, Los Proverbios, and the Caprichos. Literally translated as the Caprices, the 80 etchings in the Caprichos set are a scathing critique of society, religion, the professional classes, and the follies of everyday people Goya saw on the street of his hometown Madrid.


3. Did you discover anything new when putting this exhibition together? New insights?

I had long been told that in order to fully appreciate Goya`s genius one had to see the very earliest impressions. I quickly came to realize the truth of this when I had the opportunity to compare impressions pulled during Goya`s lifetime with much later prints. My research revealed that one print in the exhibition was most likely printed as late as the 1920s. It looks cold and sterile when compared to earlier impressions.


4. Are there a lot of Goya`s works in the McNay collection? How many works on paper does the McNay have overall?

The McNay is fortunate to have all 80 of the prints from his Dis asters of War set as well as a complete set of his 22 Proverbios. A recent gift of ten prints from the Caprichos greatly enriched our holdings of that suite.

Overall, the McNay`s collection has been noted for being quite small and focused. Unlike major East Coast institutions like the Metropolitan which has more than a million prints and drawings, the McNay has around 3500 prints and about 1000 other works on paper, including watercolors and drawings. 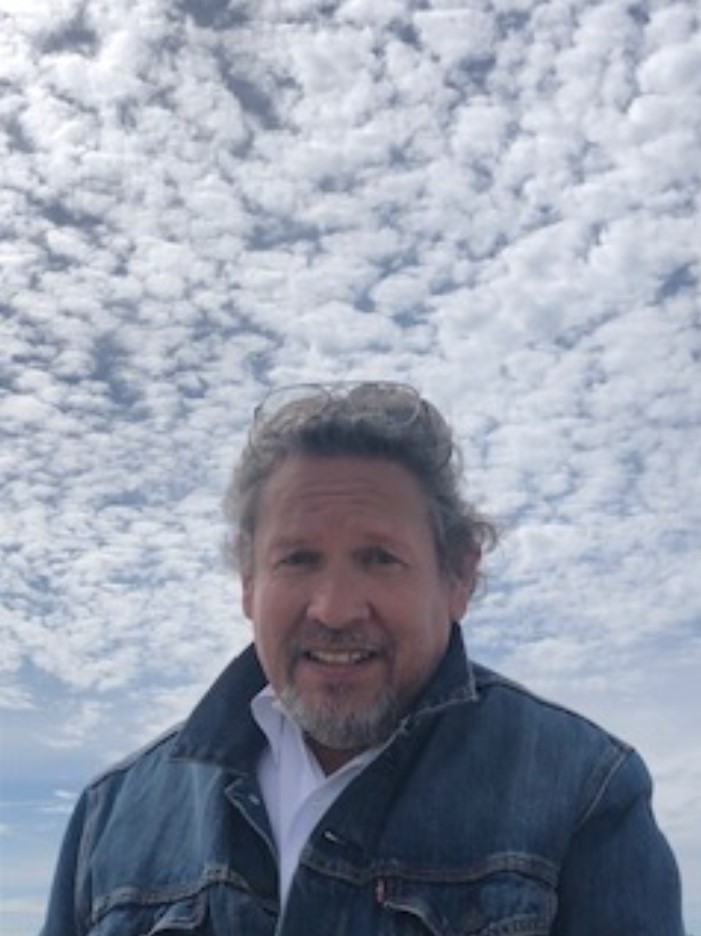 5. Tell us a bit about you—how long have you been at the McNay? What do you love most about your job?

Believe it or not, working at the McNay since fall 1992 has been my first and only job.

Absolutely the best part of my job is hosting local high school and university students in the print room. It is a wonderful thing to watch a young person`s eyes light up when they get to have a one-on-one experience with a Picasso, Toulouse-Laurence, or Rivera resting on a table in front of them. Their excitement is palpable and inspiring. You can almost see the light bulbs appearing over their heads.


6. Are you doing anything specific to keep connecting to art while working remotely?

I have been enjoying rediscovering some treasures in my art library at home. Revisiting these books is like running into an old friend you haven`t seen in a while.


7. Tell us one fun fact about yourself most people may not know.

I recently discovered that I have a talent for identifying scat. Yes, you read that right. I was hiking outside of Marathon, Texas a couple of weeks ago and correctly identified the scat of a rather large mountain lion. The scary thing is that I found the fairly fresh scat within feet of the front door of the house where I was staying!