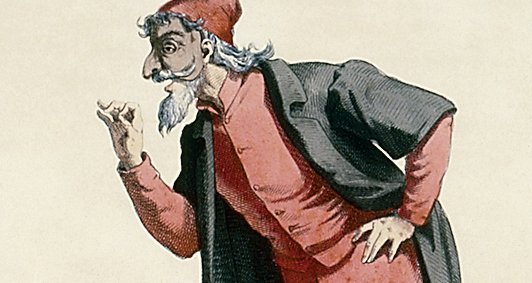 One work that I have a special connection to is Maurice Sand’s 1860 book Masques et Bouffons: Comedie Italienne (literally, Masks and Jesters: Italian Comedy). This book is a compilation of various stock characters found within the roughly 500-year-old Italian tradition of commedia dell’arte. Though beginning in Italy, commedia dell’arte flourished throughout many European countries and is still performed to this day throughout the world. 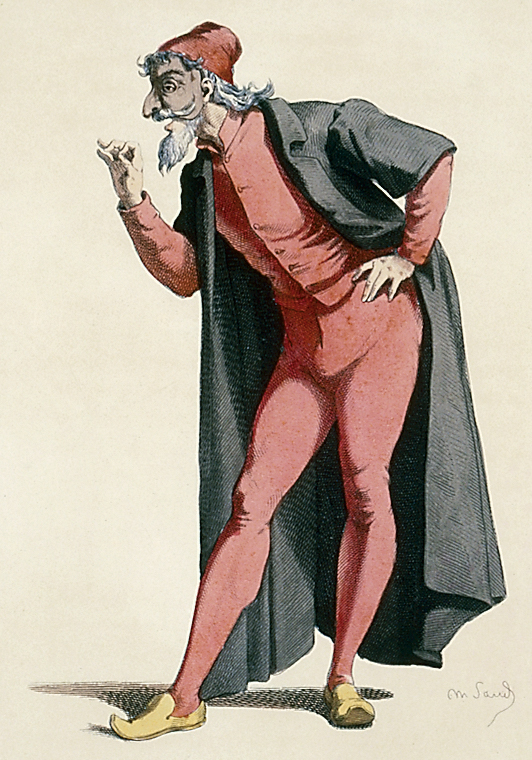 First is a just-for-fun fact. Did you know that the stock character Pantalone from this book appeared as a reproduction throughout several episodes of the 11-year Emmy-winning sitcom Frasier, particularly the episode High Holidays? (See below). Also, several of the characters on Frasier were modeled off the stock characters of commedia dell’arte, namely Frasier Crane (based on the character of Il Dottore, the doctor), and Martin Crane (based on the character of Pantalone, known for his trademark style of clothing). 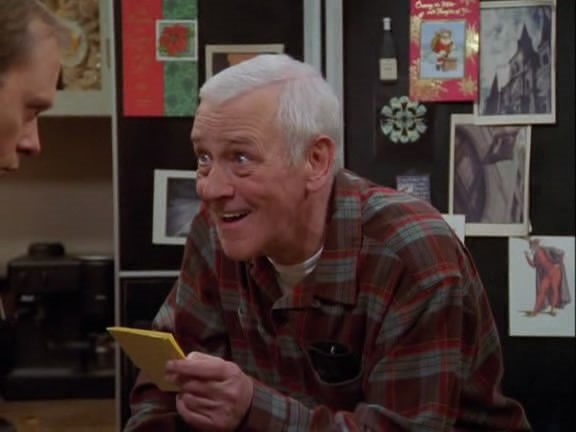 Secondly, in addition to Maurice Sand working as an illustrator, he was also an entomologist. His scientific approach can be seen in his dissection of the many commedia characters as well as how he catalogued them. Typically, on the opposite page of the illustration is a description of each character and their specific characteristics.

I’m curious as to what got Maurice Sand interested in commedia. Did he see a play? Did he read about it? And what attracted him to the many different characters?

I’m looking forward to seeing my colleagues again, in addition to the beautiful McNay grounds, and it goes without saying, the wonderful masterpieces in the galleries.