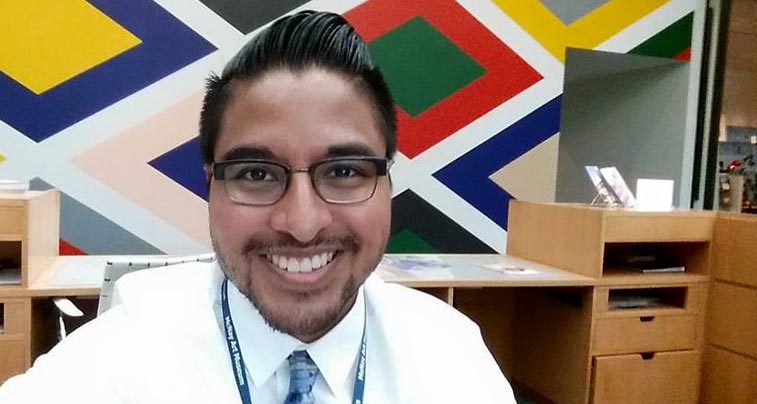 Around the Museum: Farewell to Al

One of our favorite team members is leaving for graduate school! Isabel Alexander Servantez III, also known as Al, is heading to The School of The Art Institute of Chicago to pursue a graduate degree in Modern and Contemporary Art History. He plans on focusing on anti-war art since 1969 in reference to America’s actions in Vietnam and since 2003 when the United States reentered the Middle East. Phew! That’s a lot to ingest, but we know he will excel in all of his pursuits! 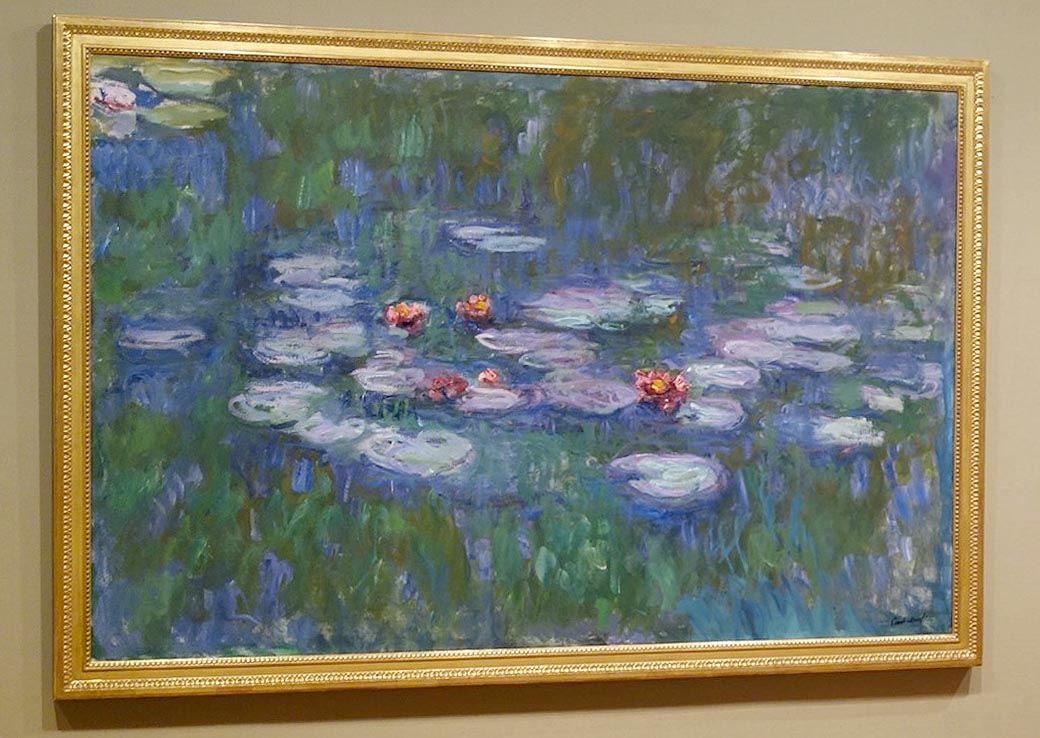 Al will be missed tremendously by the staff and friends of the McNay. After all, he’s been around for nearly 20 years….

Al started his relationship with the McNay back when he was in kindergarten on a field trip. A docent asked each of them to carefully examine the Monet and notice the buildup of paint on the surface of the canvas. For Al, this was a moment of pure amazement, and little did he know then that this would be such a significant occurrence in his life. For years before eventually working at the museum, Al would go and check on the painting, sort of like an old friend.

We wish Al the best and hope that he visits us often! In the meantime, we’ll make sure to take good care of Monet’s Water Lilies.