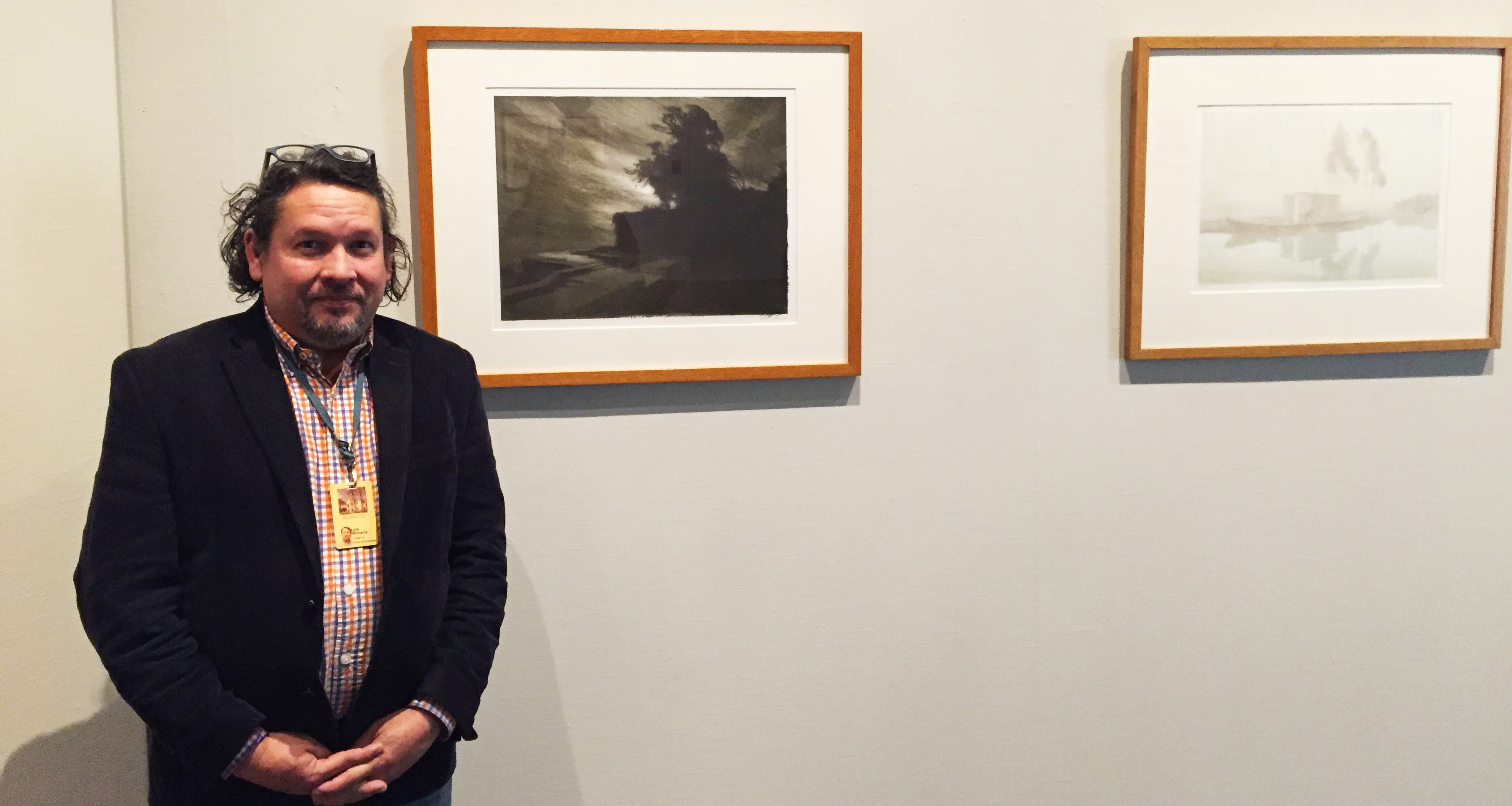 Posted on March 23, 2016 by Lyle W. Williams,Curator of Prints and Drawings

Hailed by his contemporaries as one of the greatest lithographers of the late nineteenth century, Charles Dulac managed to produce only two complete portfolios of his technically accomplished and hauntingly beautiful prints before his untimely death at the age of 33. A conversation with Lyle W. Williams, the McNay's Curator of Prints and Drawings, gave us more knowledge and understanding about the artist's intriguing life and approach to printmaking. 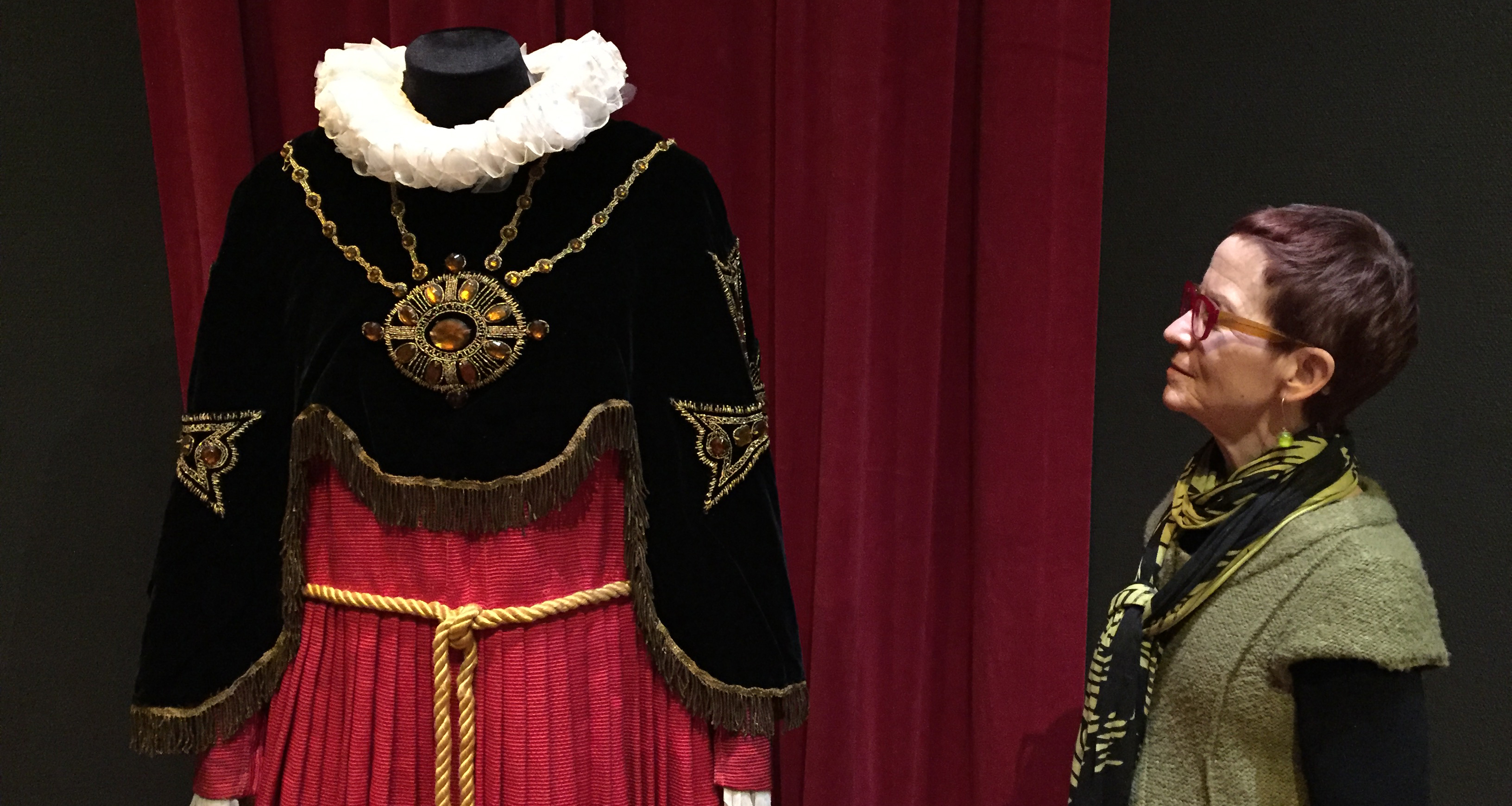 Dressed to Kill explores the provocative pairing of glamour and gore in the theatre. We sat down with Jody L. Blake, Curator of the McNay’s Tobin Collection of Theatre Arts, to learn more about the exhibition’s visual exploration of the costumes worn by some of the most memorable seductresses of the musical stage. 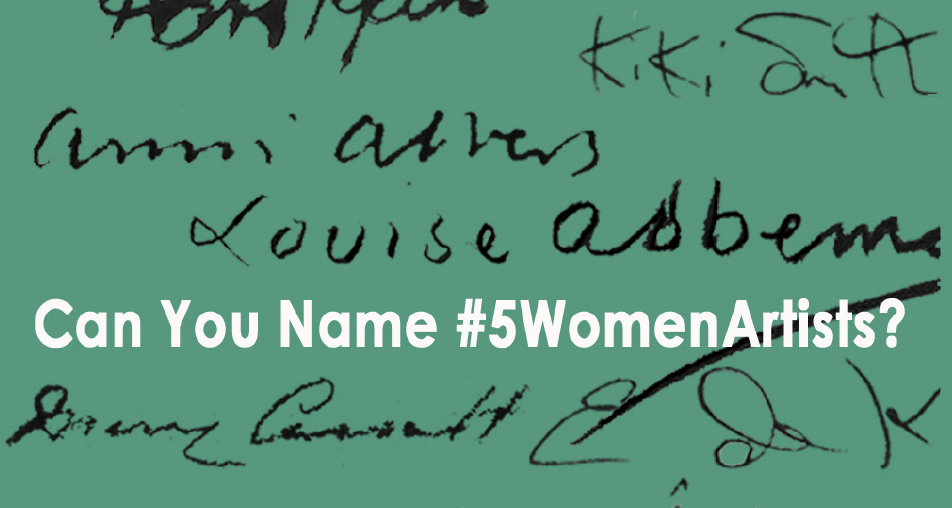 Posted on March 07, 2016 by Megan Solis, Communications and Marketing Intern

During Women’s History Month in March, we are joining the National Museum of Women in the arts (NMWA) in Washington D.C, and other museums around the world on social media using #5womenartists... 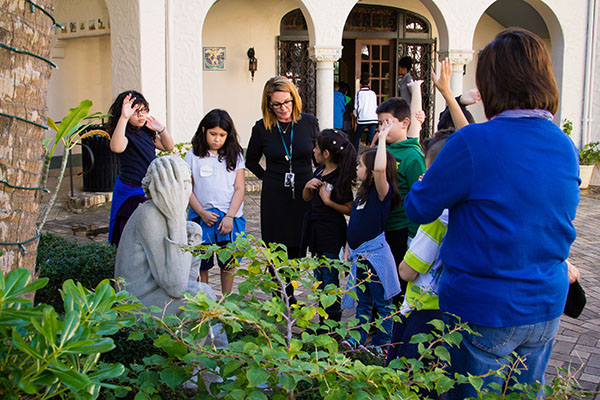 Posted on March 01, 2016 by Kate Carey, Director of Education